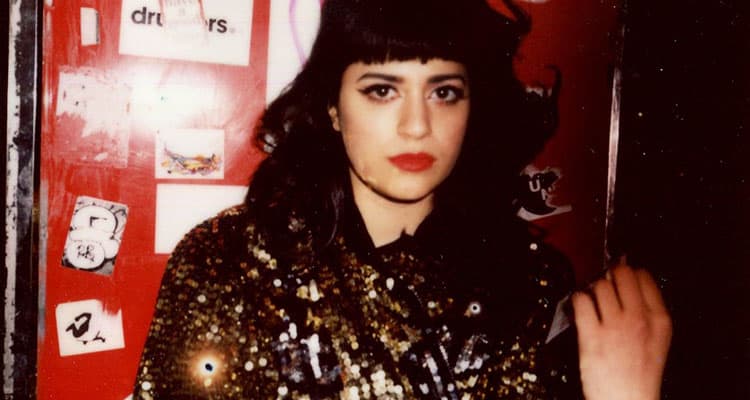 Nola Wren & Kill Dave Team Up For The Addictive “Knife”

For Brooklyn based artists Nola Wren and Kill Dave, their first collaboration began with a mutual love for Crystal Castles and the Drive Soundtrack, which brings us to Knife. “There was zero pretense involved in this collaboration, and that’s probably why it worked out so well,” Wren explained to Vehlinggo. “We just followed our guts and gave it our best shot, and created something we’re genuinely excited to share.”

Inspired by Stanford rapist Brock Turner and a frustrating co-dependent relationship with an ex from years ago, Wren’s vocals soar through Dave’s addictive electro pop anthem. The real killer here though is the wicked guitar solo at the end. Listen to Knife below and stay tuned for more from these two; word is they’re collaborating on more music.