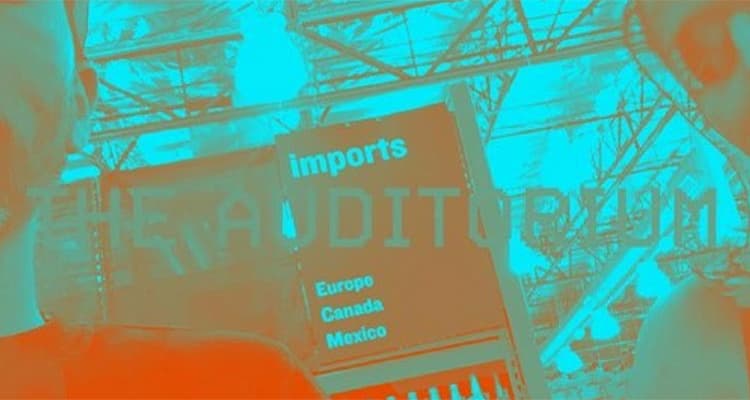 The Auditorium Drops “B L_U E_”

After dropping their ep PE-39, L.A.’s The Auditorium returns to the scene with their new release B L_U E_. The group describes themselves on Soundcloud as, “Attempting To Make Sense Of The Cosmos” and that affinity for the ethereal nature of the galaxy is made clear in B L_U E_. The song incorporates the same mellow sounds heard on PE-39, but takes it a notch further with a haunting, melancholic refrain; a reflection of the minuscule feeling you feel when you realize how big the world really is, B L_U E_ makes you feel like you’re drowning – but that’s not such a bad thing.

If you like what you hear, check out PE-39 below.