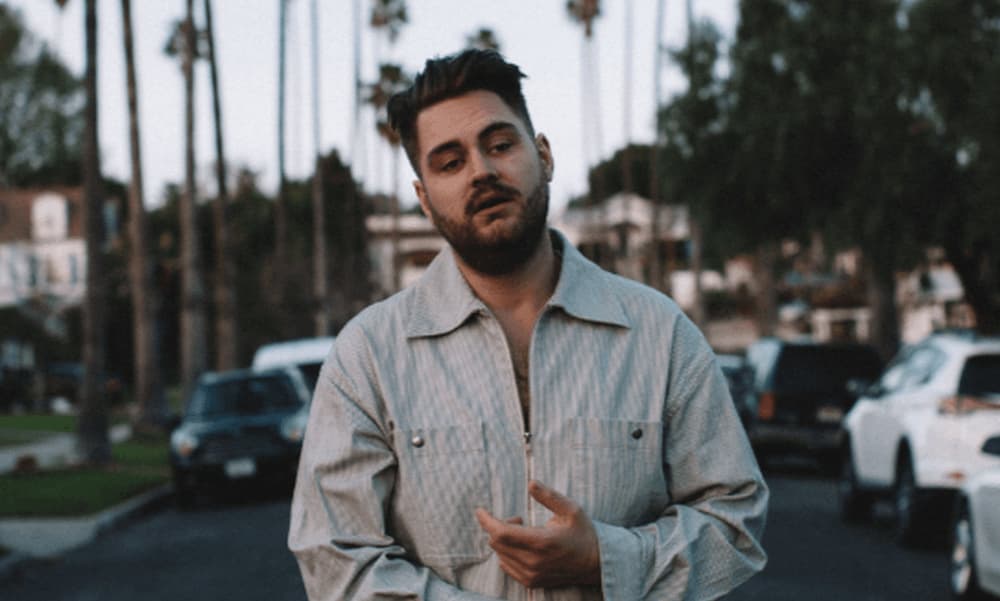 Peter Mol is an Edmonton-based producer, songwriter, composer, multi-instrumentalist, and performer who has filled these roles with the likes of the Arcade Fire and Father John Misty. Already one part of the indie rock outfit Zerbin – who is currently in the studio recording a new project slated for release next year – he’s now preparing the release of his debut solo record. Self-produced and recorded, he recently dropped his debut “Jesus Murphy” and now returns with Blur.

Where the aforementioned bubbled with the taste of summer, Mol slows things down with a thick croon bouncing off an ambient space that gradually swells. “I think I’m better in my head,” sings Mol in his quest for self-improvement yet fumbles with paralyzing thoughts like one of those nights. It’s 4am and the sound of your thoughts roars in your ears and crashes upon the architecture of your glowing gnawing mass.