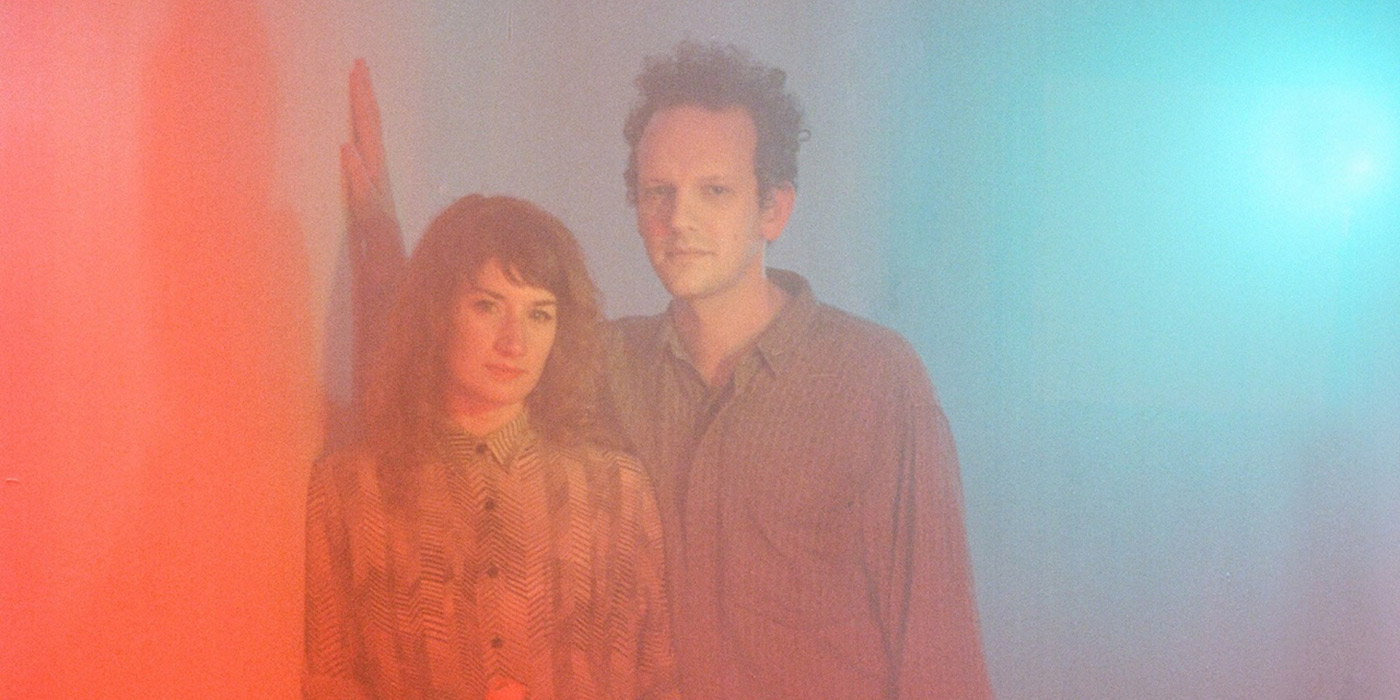 The duo of Sarah Versprille and Daniel Hindman, more commonly known as the musical sensation Pure Bathing Culture, first met at college together in New Jersey back in the late 1990s. They were dating and initially joined the indie-folk band Vetiver, before discovering and messing around with loops and becoming more serious about making their own sound.

Sarah and Daniel moved to Portland, Oregon, from Brooklyn, NY, to seriously lay down their music. Their first album entitled “Moon Tides” dropped in 2013 after their first EP was released in 2012 with the help of Richard Swift, an American singer, songwriter, producer, and instrumentalist. He founded a recording studio in Oregon and was a former member of The Shins and part of the Black Keys live band.

The song from “Moon Tides” called “Pendulum” was eerily familiar to a well-known Fleetwood Mac, with dreamy vocals surrounded by a sea of looped instrumentals.

The group seems to bear a dream-like sound with some R&B mixed in. Their songs sound timeless as if you could listen to them and think they were created ages ago, or they could’ve just been made last month. For example, one of the tracks on “Moon Tides” called “Scotty” had its lyrics and melody derived from a 1980’s song called “Into The Night” by Benny Mardones.

Their second album called “Pray for Rain” came out in October 2015, followed by a headlining tour in the United Kingdom with sold-out shows in Manchester and London. It showed true testament to their growing likeability. The group demonstrated strength in melodies to keep listeners coming back to hear more. They emulate pure guitar pop – songs that just make you feel happy. They have snagged the term “dream-pop” to seriously lay, which is an accurate description of their sound.

Though their growth has been slow and steady, they have reached many fans and are recognized across multiple music networks. In a recent interview, Sarah Versprille stated, “That’s really the path we’ve been on as a band, always putting one foot in front of the other as opportunities presented themselves. The music just revealed itself to us as we kept going.”

The anthem song from “Pray for Rain” that shares the same title starts with a heavy rhythm section and then some cutthroat guitar licks, followed by singer Versprille’s lyrics:

This album and the subsequent touring led to outstanding success for the group. As an independent artist, it can be difficult when success starts to happen. These aspects must be taken care of when you begin to become recognized globally, which Versprille and Hindman quickly found out. Their big step forward with “Pray for Rain” saw them being exposed to creatives on various projects. They received exposure to new networks and learned about monetizing, tracking, and adequately managing their specific links to continue to market and ride on the recognition.

In 2019 they released an album called “Night Pass” after being dropped from their label. The music stemming from here was a little heavier and more urgent than previous tracks. The song “All Night” has some more desperate sounding lyrics to it as well:

The music still creates the euphoria, nostalgia, and dream-like sounds we are familiar with, but it contains more distress in its lyrics and swells of vocals.

In June of just last year, the group announced a new EP to honor Richard Swift when he passed away.

The EP was called “Carrido” and had only four tracks, with “Something Silver” as the opening song. The EP was recorded at Swift’s studio. Versprille said, “We knew immediately that we would go. It was a place we knew well and loved, and we wanted to honor our friend.” They also covered Swift’s song “Would You?” within the EP.

The title for “Carrido” came about from Versprille as well, saying, “I started writing the same word over and over again and in this instance the word was RICARDO … it started to shift, and soon it transformed. I started writing the word CARRIDO over and over again. For us, Carrido became a world where we could be with our friend again, a place where we could be together one more time doing what we love. It’s a place where we can make sense of the things that happen that feel tragic and inexplicably heartbreaking. It’s a place where we can go to find our way back to ourselves again.”

Once you listen and envelop yourself in the sound of Pure Bathing Culture, the truth is, you may not want to find your way back again. But, on the other hand, the dreaminess can sometimes give us just what we need to escape the everyday or the monotony of life.