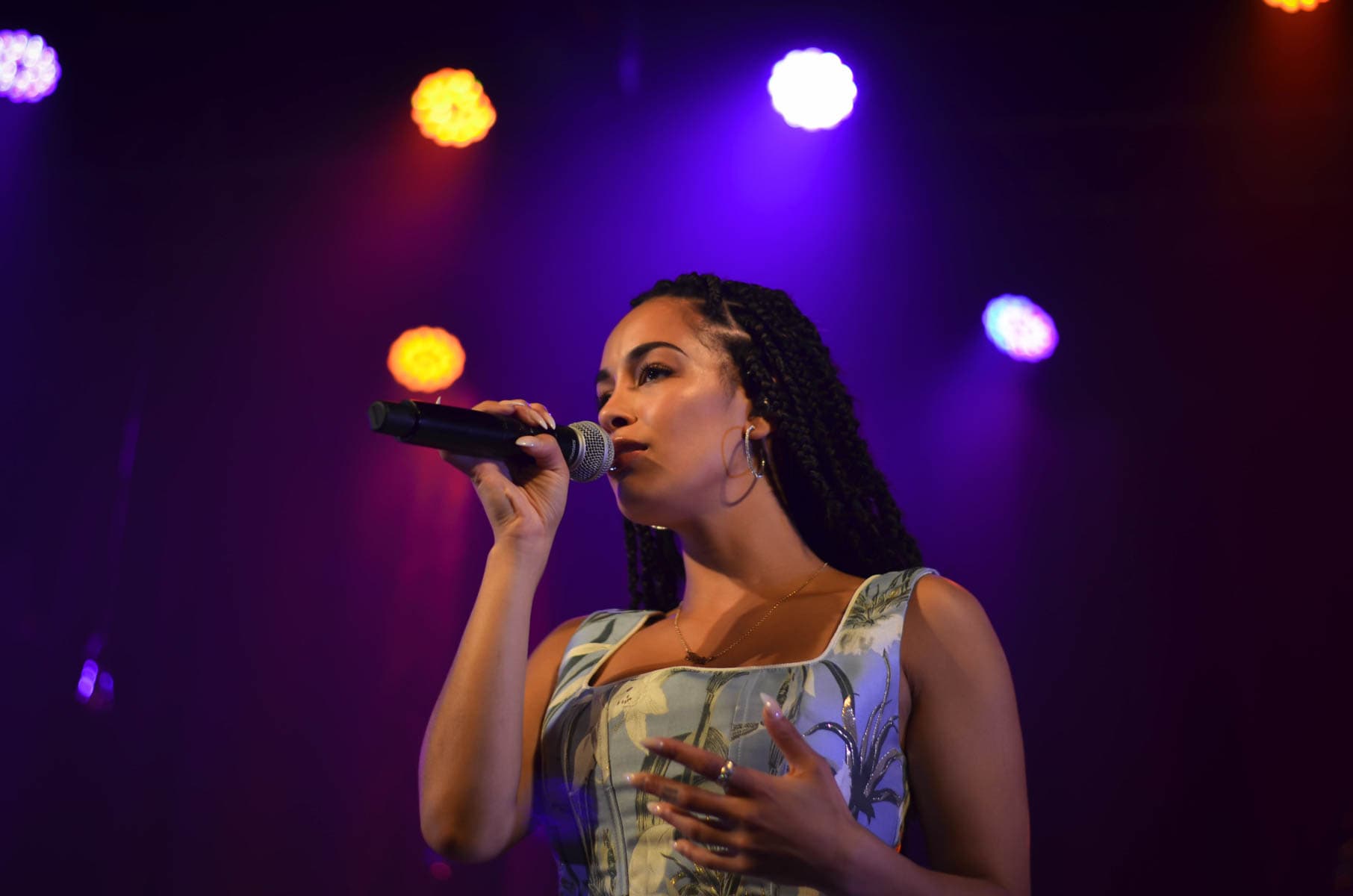 On May 7th, British sweetheart and every Toronto mans’ self-claimed wife, Jorja Smith, brought the UK to The Opera House. She graced the stage with delicately rich vocals that took her studio hits to an entirely new dimension in person. Lighting up the stage with her innate ethereal presence, Jorja sang several new tracks off of her “Lost & Found” album, some oldies, and throwback covers to TLC’s “No Scrubs”, Frank Ocean’s “Lost”, and “Ready or Not” by The Fugees. If you have never seen Jorja Smith live, let me just tell you- it is a necessity; put it on your bucket list. You will leave the show feeling like a new person.

Jorja was joined by Ama Lou, a classically-trained singer from North London whose husky vocals, edgy aesthetic and dynamic stage presence made for a beautifully raw set.

I’ve been a fan of both of them for over a year, and to see the magic they brought together made for one heck of a night. (You better believe I showed up to the second sold-out show the day after just to relive it all over again.)