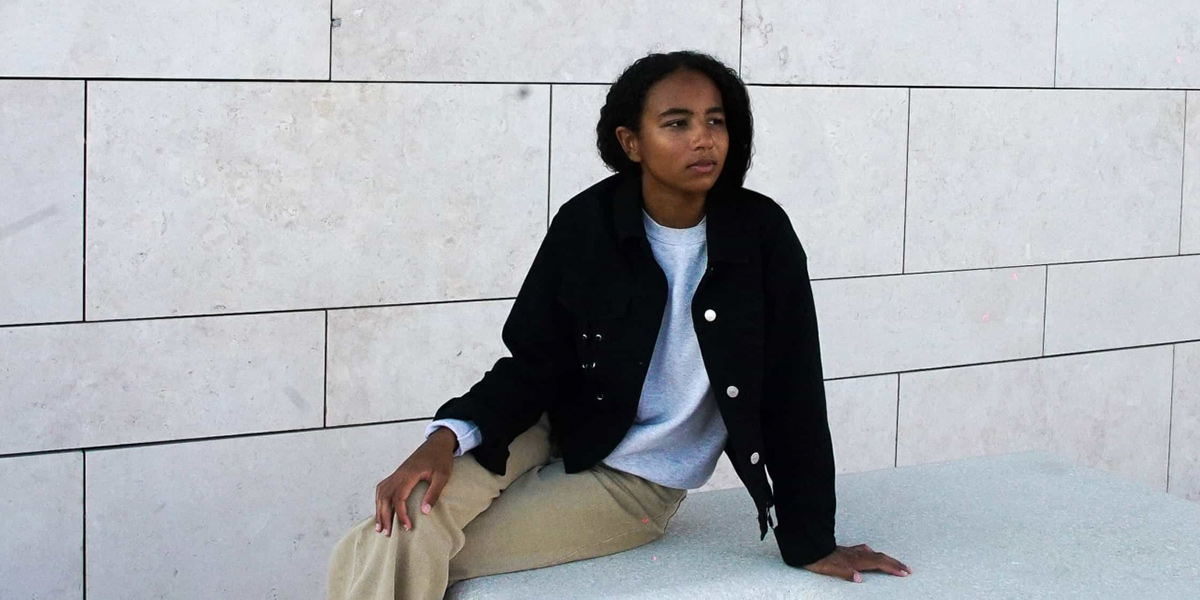 Following the previously released ‘Once’, Anna Leone returns with Still I Wait. Produced by Paul Butler, Still I Wait is a stunning piece of folk with Leone’s raw vocals filled with seizing power.

With the addition of another Savannah Setten-directed video shot on The Azores, Leone’s vulnerability comes to life with slick visuals. Speaking on the video, Leone offered:

“I’ve usually been alone in my music videos, this is the first time I’ve worked with other people on-screen. It was interesting to depict loneliness in a different way. How people can be close together but still feel disconnected and how it can be a challenge to reach out in isolation. It definitely wasn’t made with a quarantine situation in mind but it ended up being strangely reflective of the times.

The building we were in turned out to be an abandoned hospital, and it was a night shoot, which combined made for a pretty special atmosphere. Nearly everything in the video was filmed with a large crane camera which went in and out of the windows, it was almost like a character in itself.”