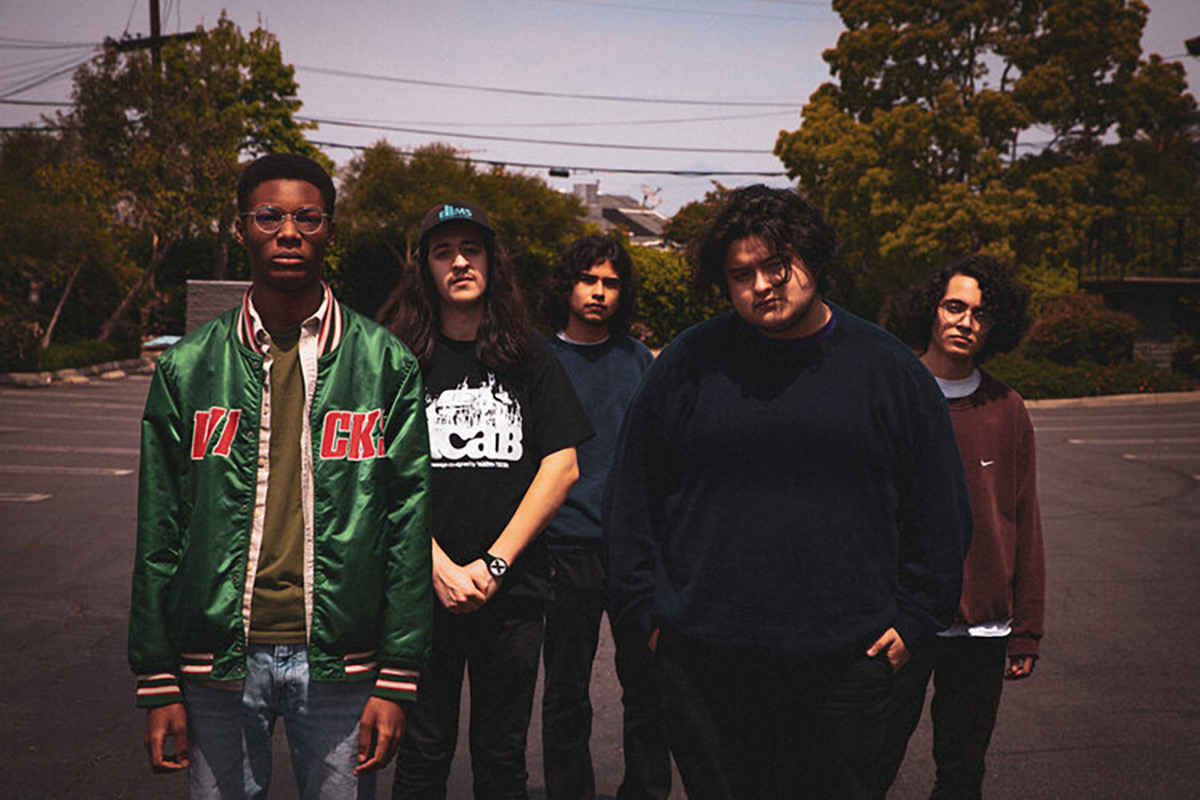 LA-based indie rock outfit wayword combines their love of 90’s indie with the melodic sensibilities of pop for something that feels nostalgic yet refreshing. After a collection of demos and ‘I Didn’t Know What I Was Feeling But It All Went Away’ EP, they’ve just released their self-titled debut album. It’s a dynamic slice of gritty lo-fi rock with plenty of gang vocals for you to sing along to. Hit it here.

wayword formed in 2016 by Albert Lopez in Monterey Park, a suburb of Los Angeles. Albert writes for months before bringing the material to the band, locking into the studio, and crafting the sound of the final project as a group. Inspired by groups such as Dinosaur Jr. and The Frights, wayword crafts songs that are earnest and heartfelt; but aren’t afraid to pack a punch.