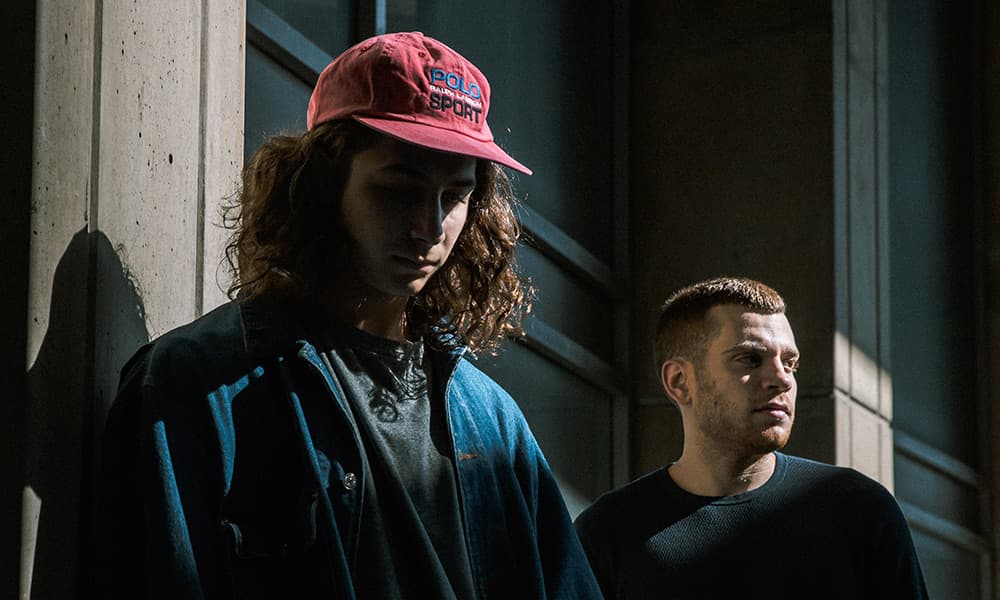 Following last years “The Metamorphosis Of Lonesome Charlie” EP including an accompanying short film through Ryan Hemsworth’s Secret Songs imprint, and a slew of shows around Toronto, Shagabond links up with LA by Toronto crooner Noah for Arouse.

The two initially met when Shagabond’s aunt and Noah’s dad began dating in 2014 and the two artists have worked together since, including a new forthcoming project. The process wasn’t quite so smooth, though, as Shagabond explains, “We decided to meet up in Toronto for some studio time last September. I had a bunch of beats I had been working on over the summer that I was really excited to show Noah, but only one really stood out at the time. During an overnight session at a low-key studio in Toronto’s East end, we basically hashed out the entire track’s production, but couldn’t get the lyrics down.”

They continued working on Arouse via email, text, and facetime, and the end result is a sultry, melodious warble of carnal allure. It’s the slow stutter step of something so radiantly alive and unmentionable in a rippling magnetic field with the fragrant scent of caramel. It’s the inexplicable nature of attraction. It’s a volcanic, irresistible creature. It’s the death of you.