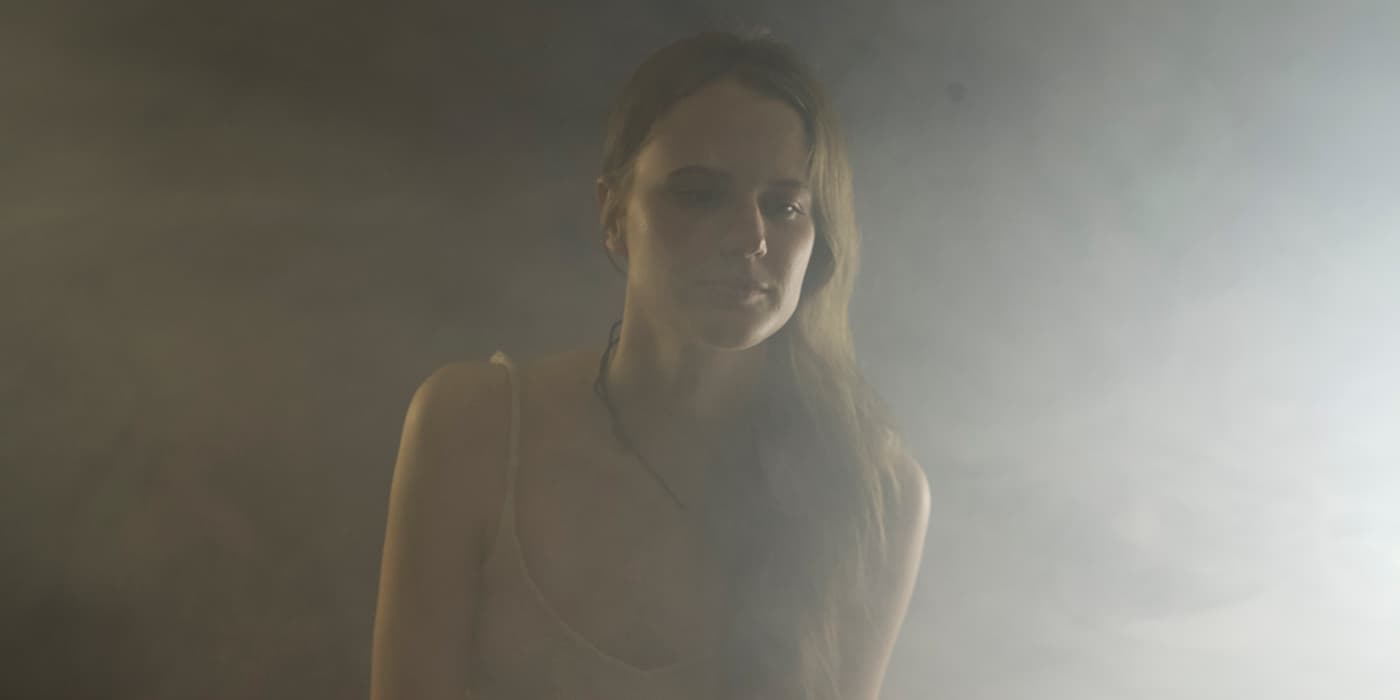 Growing up in New Zealand and later in Brisbane, Erin McNab used music as a way to express things she normally wouldn’t and subsequently found solace and purpose. With an interest in the sonically darker realm of music, it also served as a way to reduce the darker parts of herself. As a teenager making music from heavy metal to acoustic, it was The Weeknd’s “Beauty Behind the Madness” that led her to begin producing electronic music followed by years of honing her newfound inspiration. 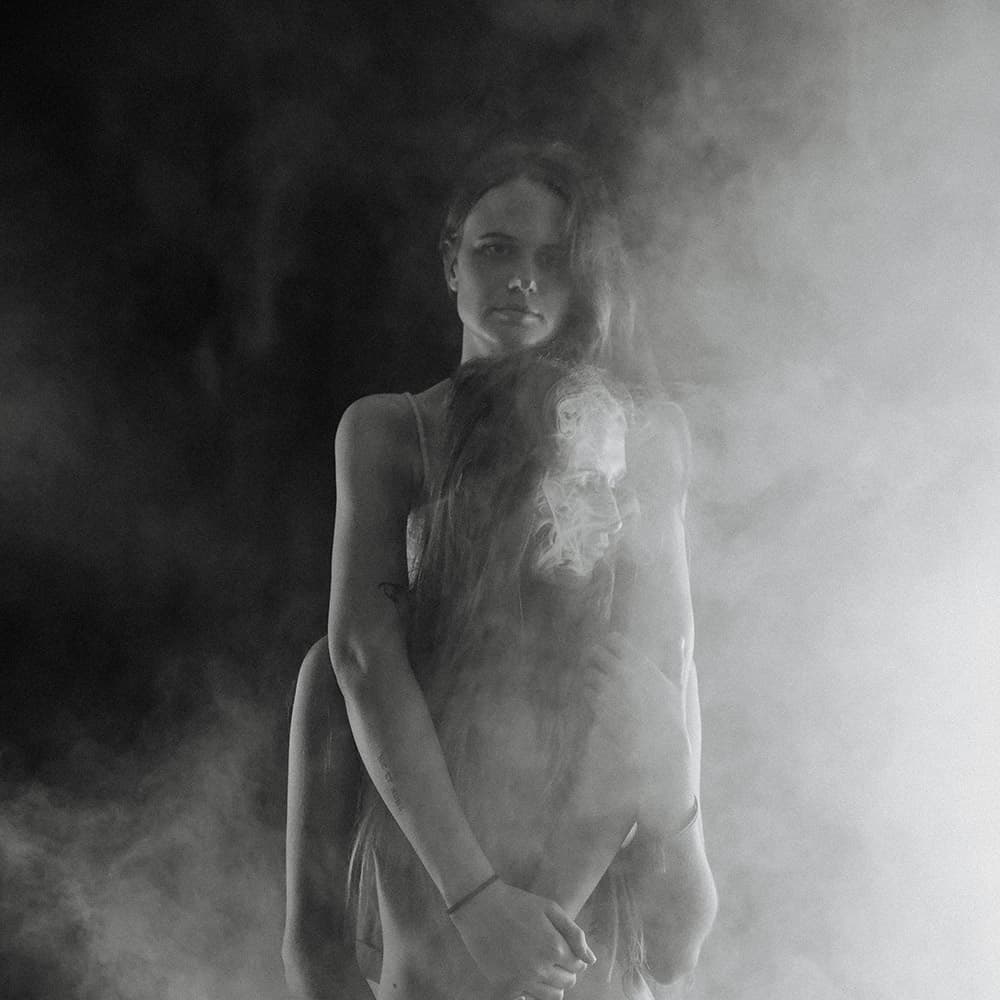 Empty Sex is McNab’s debut single as Halfsesh. With soft vocals weighed by the iron grip of despair, McNab traverses feelings of sadness and an insatiable “take what I want” attitude. It crinkles and moans with charcoal static, leaden bass, and the cobwebs of uncertainty. Speaking on the inspiration, McNab says:

“This song was one that was sitting in my head for a while, it’s about somebody I was ‘seeing’ for a short amount of time after I had a terrible breakup. I didn’t really have any feelings for her even though she was a nice person, which lead me to feel like what I was doing was wrong. This song was a battle between those feelings and the strong desire I had at the time to ‘take what I want’.”