UNCRWND is a local event crew that is designed to eliminate the barriers of the Toronto music scene and create an inclusive environment for artists to perform, network with like-minded creators, and grow as artists and individuals. What began at Nocturne Bar in 2015 has evolved into a trusted platform with a focus on creating unique experiences for the Toronto scene. This Friday, January 20, UNCRWND will be hosting their first event of the year at the Rivoli, featuring the following group of gifted artists that deserve your attention.

For tickets and further details, you can visit the Facebook event page. 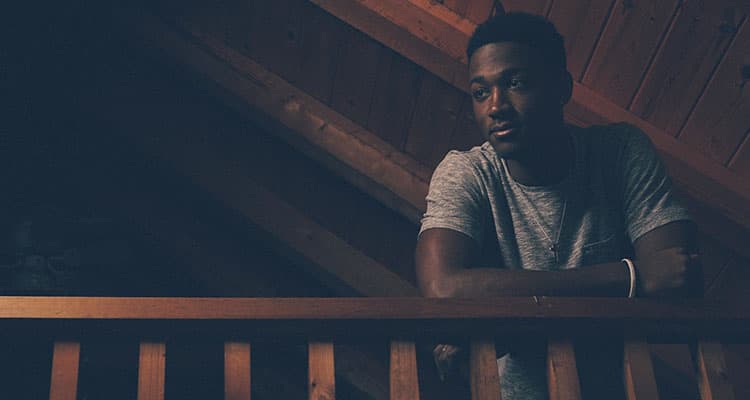 Performing for his second time at UNCRWND, this 23-year-old Toronto native has been writing and performing ever since a local town show when the rush of that moment set off a burning passion to continue creating.  After releasing his Soon Come EP in October, Creo has big things lined up for 2017. 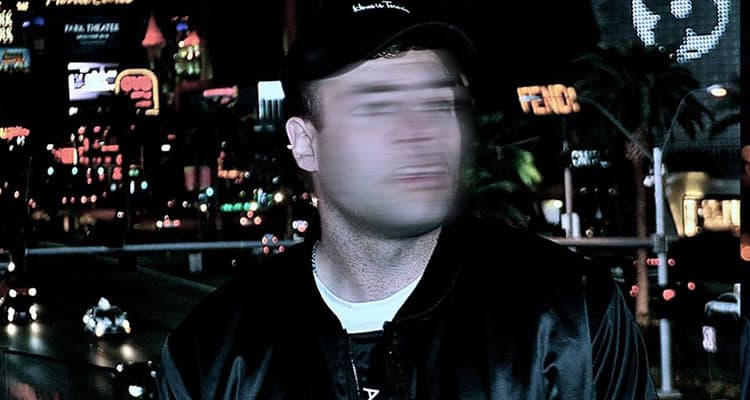 Following the release of his debut single, Time Of Your Life, JETSET would go on to perform with Tory Lanez at the Liberty Grand for New Years Eve. Now, the newcomer is set to perform for his first time at UNCRWND. Spin the smooth cut below and be sure to catch this promising artist on Friday. 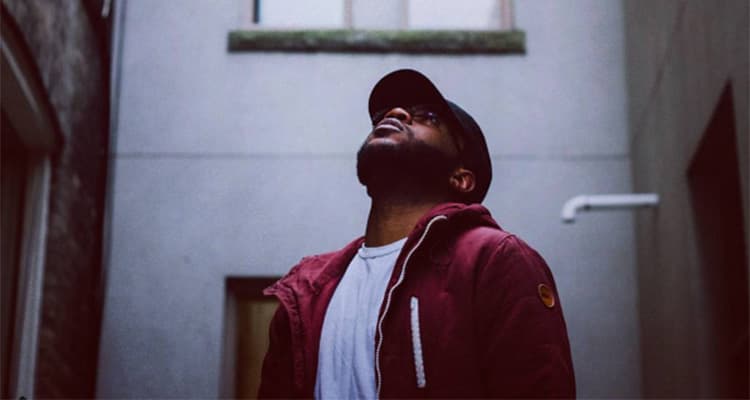 On last year’s Pure EP, Brampton’s Jviden details his experiences navigating through a difficult society while enduring a relationship that is ever changing. With fresh vibes from back to front, and spots from McCallaman, TOBi, and K.Forest, Jviden found himself on boi-1da’s top 50 releases in Toronto in 2016. You’re going to want to catch his first UNCRWND performance. 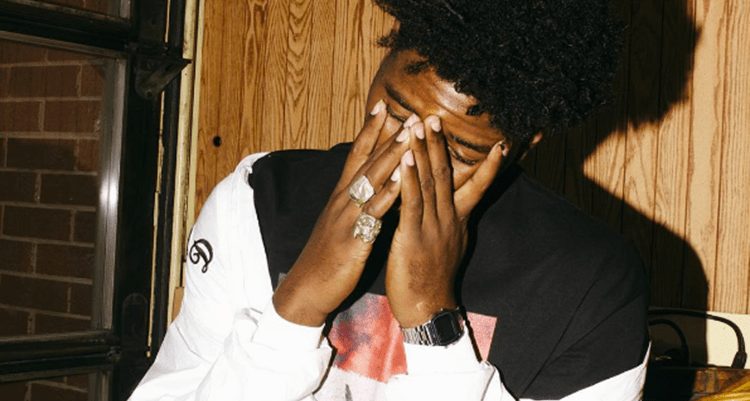 Paris-born, Toronto-raised Pierre Pharaoh is the self-proclaimed “uptown sad boy” with his blend of hip-hop and R&B with a cinematic touch. With a focus on space, time, and relationships, Pharaoh brings fun and thought provoking rhymes over gritty instrumentals. Catch him on Friday and stay tuned for his new project, Dipped In Gasoline, set for late 2017. 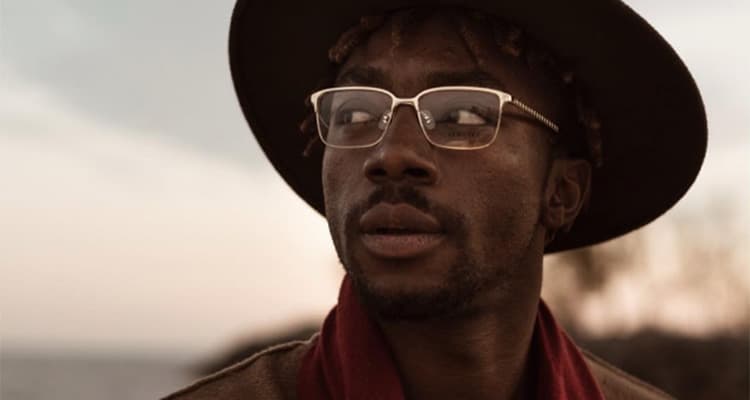 Drawing inspiration from a diverse range of experiences, Mutari fuses his life with a unique foreign sound and a tasteful autotuned flow. While he has over five years of experience performing, this Friday will be his first at UNCRWND and will feature his dope band. Spin Head In The Clouds below and don’t sleep on this up and comer. 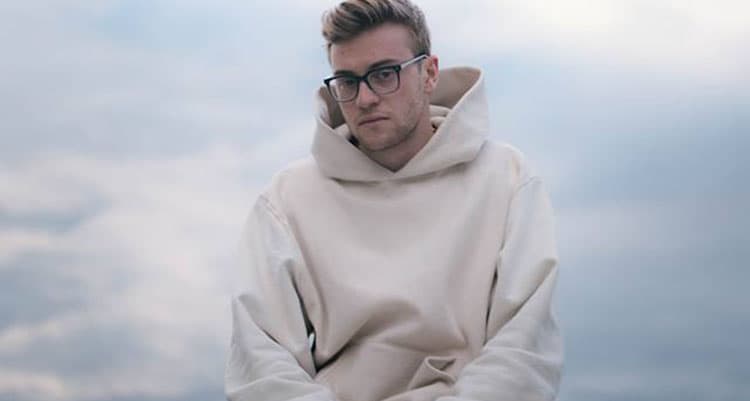 Coming off the release of last month’s WISE The EP, Toronto-based rapper/producer WISE is set for his first UNCRWND performance and first ever live show. Spin the EP below and expect the man to bring his bangers to the Rivoli stage. 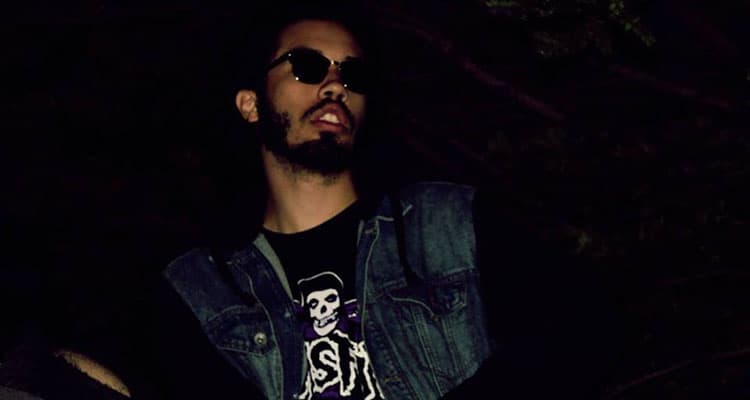