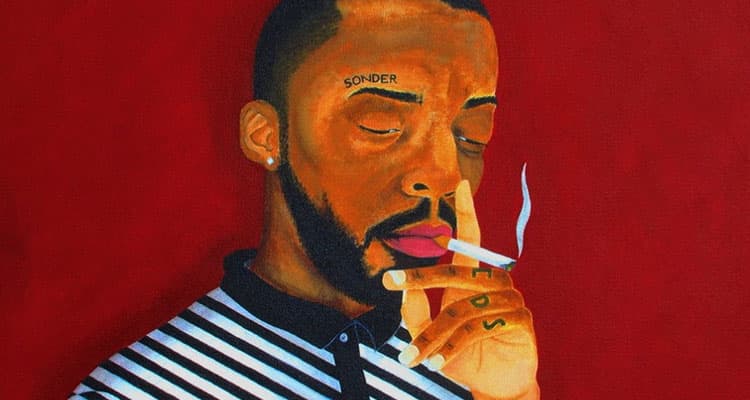 The last few months have been great for soulful R&B. First there was dvsn’s “Sept 5th”, then a new group named Sonder appeared and released three tracks (or parts) with three singles in each. Sonder being the three man project that includes the incredible Atu, Dpat and LA based singer/songwriter Brent Faiyaz. Last month, Faiyaz released his new EP titled A.M Paradox, featuring Sonder and a group of talented producers.

How I adore, our love would be so true/ I just wish you knew/ I’d be all yours if my mind didn’t wander/ I’ve got scars from my life before you

Focusing on themes of love, lust, and loss, A.M Paradox is a slow burning EP that will find a spot on my top albums of the year list. Rich soulful instrumentals back Faiyaz’s raw vocals in that delectable falsetto of his that is both intimate and vulnerable. Each note he releases strikes you in a sharp pierce, allowing you to feel his experiences as if they were your own. Some of it may even hit a little too close to home.

It’s unfortunate it’s only five songs, but it’s easy to hit repeat on this perfectly crafted and authentic album. This is just the beginning for Brent Faiyaz.