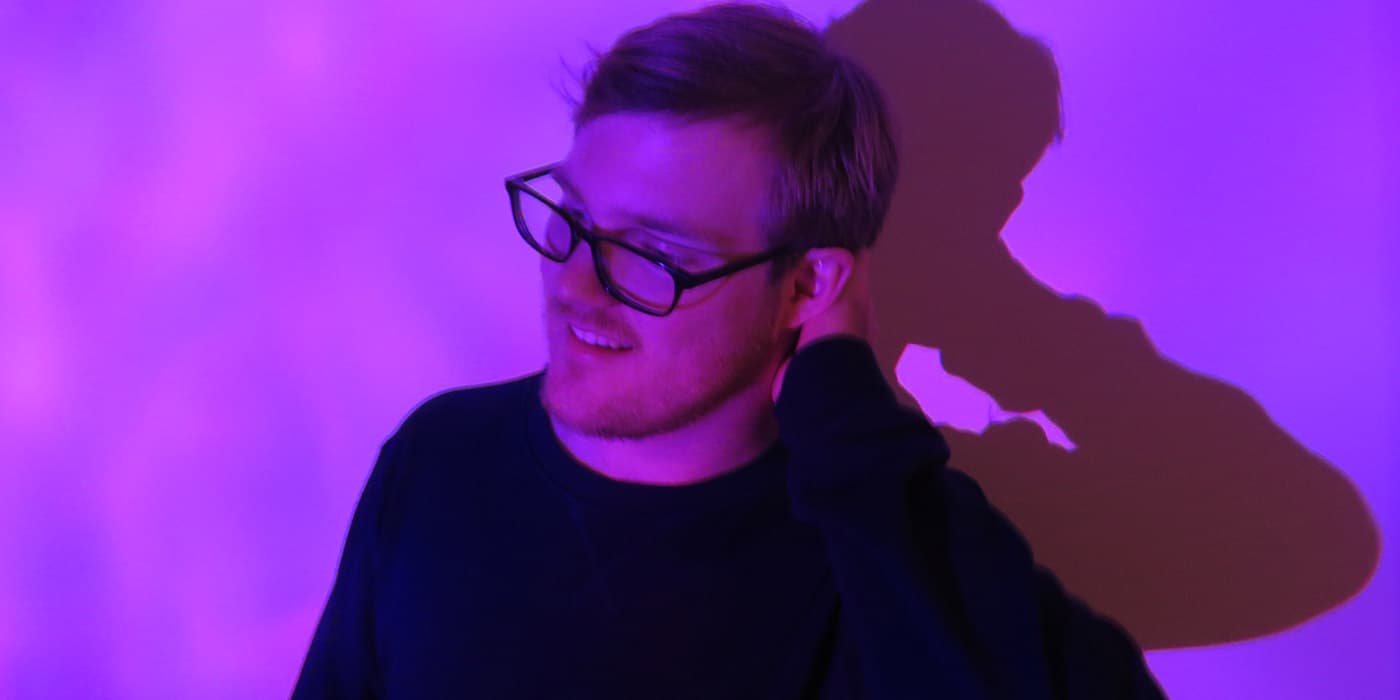 Premiere: sean + ur not Samples The City For “crumbs in motion”

A metropolis like Toronto is rife with a multitude of different people, scents, ambiances, emotions, and of course, sounds. For producer/DJ sean + ur not (Sean Andernacht), it was the city’s eclectic soundscape that inspired him to record various sounds and subsequently fuse it with his half-forgotten classical training, which brings us to his new EP, crumbs in motion.

From Andernacht’s apartment that overlooks West Queen West, the TTC’s subway chime, the illuminated and dazed crowds on Queen St. W at 2am on a Friday, along with percussion recorded on the street, and more, are twisted and stretched, creating a surreal world that is uniquely his own. In this magical world, the old lives amongst the new in harmony, like the phone composed A Pot of Golden Rainbows with its coins being dropped into a laundry machine, or the subway chimes on the 80’s sounding Subway Synthesis.

With your headphones on and a slow streetcar ride, let crumbs in motion soundtrack your travels as you relish in relics of yesteryear and the imposing new edifices that have taken over and will continue to do so. But with sean + ur not playing, not all will feel lost.