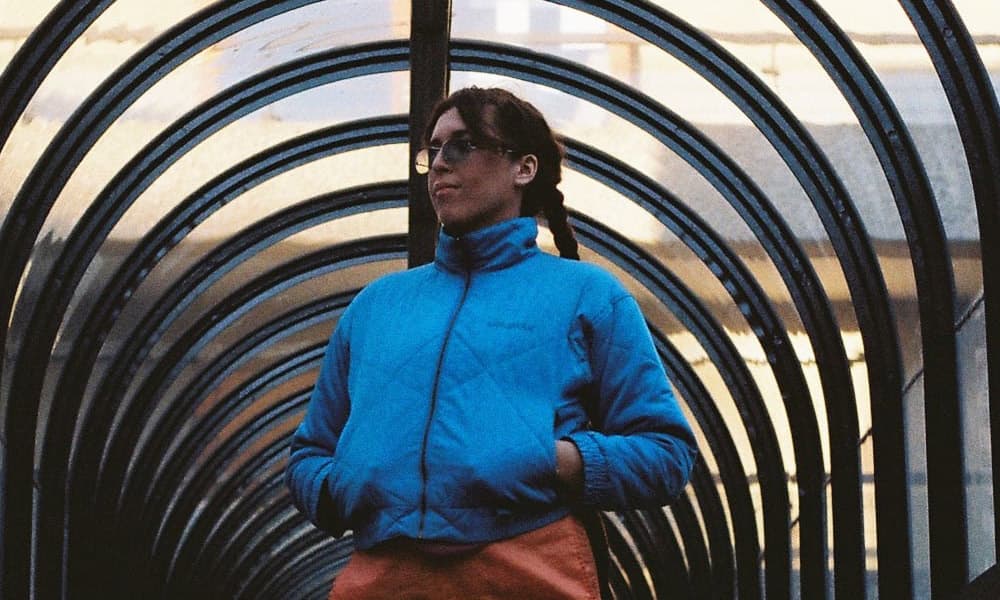 I first heard Mina’s work while traversing Boiler Room sets on Soundcloud. I was looking for a set that matched the energy of Dre Ngozi and Nino Brown’s 2017 set in Toronto.

And I found it. Mina, an incredibly talented artist from the UK had played a slick blend of hip hop, afrobeats, dancehall, and funk. So I was stoked to find out she was dropping her debut album Flight Paths earlier this month. With features from Bryte, Amaarae, LYZZA and more, it’s 40 minutes of worldly positive energy (and the album title suddenly makes perfect sense). It’s fire. So much so, I had to dust off my account and try to write something about it.

Anyway, the full project is available on her Soundcloud, but use a paid service so the woman gets paid for this heat.

Premiere video from the project:

Boiler Room Set that hooked me: