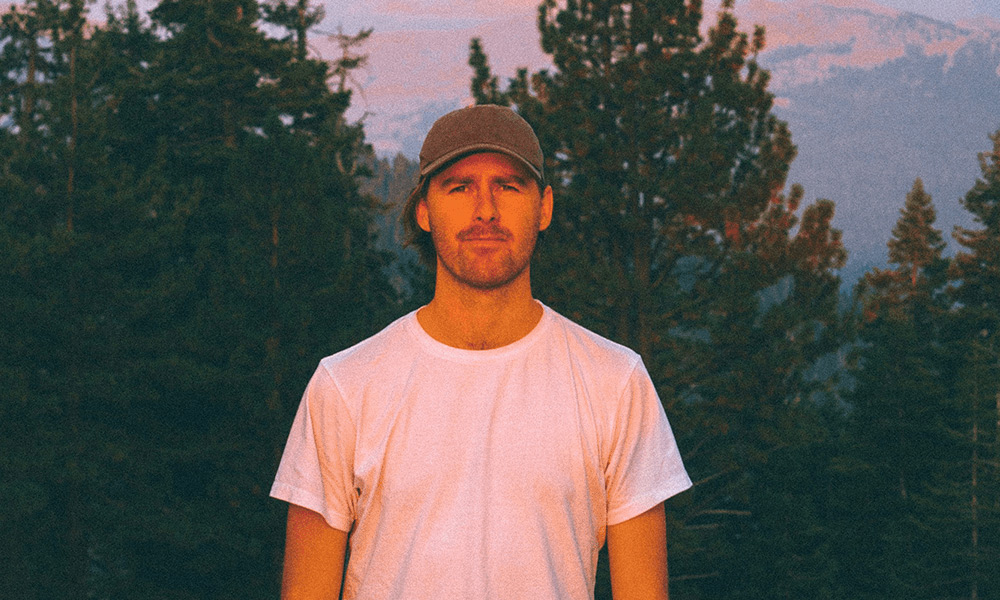 After mostly creating electronic music the past few years, Brooklyn-based Will Cuming fell in love with the guitar again after listening to Phoebe Bridgers on repeat for a year. Can you blame him? Now under the moniker Lindsay, he’s released his lo-fi debut titled Time To Go.

Working with French For Rabbits, it was written and recorded in an hour while the duo waited for the producer to arrive for a writing session later that day. “I don’t think we were looking for anything, and there was no pressure on us and we just ran on pure instinct,” shares Lindsay. “Everything was recorded straight into a Macbook mic. We were literally in a million-dollar studio and all we used was my laptops built-in microphone but the magic was there and I could never recreate it.”

Time To Go is wistful and tender, drifting with beautiful harmonies away from the chaos that surrounds you and howls within you.