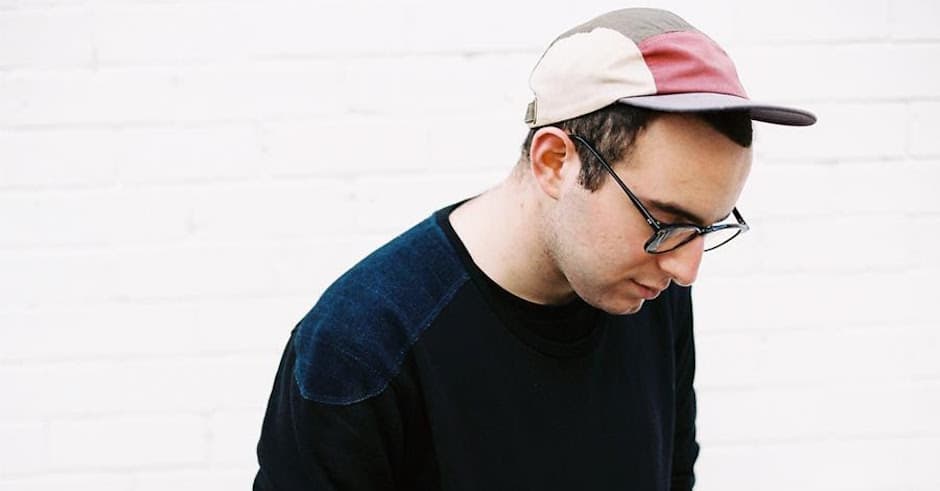 At only 18, Australian electronic wizard Japanese Wallpaper (Gab Strum) has gone on to support M83, CHVRCHES, Thundercat, and Beach House. His single Breathe In was even featured in Zach Braff’s 2014 film, “Wish I Was Here”. A year after his wondrous self-titled EP, his first new song is Cocoon, featuring welcoming vocals from Strum himself. Much like the cover art, Cocoon is a cornucopia of glimmering warm colours that hug you with a gentle touch. Serene waves of synths keep you afloat while dual vocals wash over you in what can only be described as a calming joy.

“Cocoon” is about my tendency to overanalyze everything that happens to me, and the inevitably skewed perception of things that arises as a result.

Before Japanese Wallpaper takes off for the August Cocoon Single tour across Australia, we asked him a few things about the tour and launching his own label. Listen to the beautiful Cocoon below and see what he had to say.

It only starts next week but preparations are going well! I’m so excited to get back on the road and play some new songs.

Do you prefer the dynamic of having a band with you on stage? It must be both relieving to not be alone but also kind of stressful.

I definitely prefer playing with a band – it can be stressful at times but having other people on stage and being able to move away from a laptop show is so liberating and exciting.

You recently toured with M83, as a fan, what was it like touring with them and hanging out with Anthony Gonzalez?

That tour was so much fun! They’re all lovely guys and they consistently put on awe-inspiring shows.

Earlier this year, you launched the label Neat Lawn – did you feel there was a hole in your community or did you want to do things on your terms?

The label mostly started as a vehicle to share under-appreciated records I love with other people. There is definitely no hole in the Melbourne music community – rather a rich tradition of independent labels that I wanted to be a part of.

It has certainly been a learning curve – I guess initially I didn’t realise just how much work it would take to get it off the ground. But it’s also very rewarding – getting to work with artists I love such as Stay At Home Son is really really cool.

I’m sure other independent artists out there have thought about doing the same. What advice would you offer them?

I guess just make sure you’re bringing something unique and well-defined to the table. For a smaller label to make sense in 2016 I believe it needs to have a really strong aesthetic and musical identity and establish a kind of relationship with listeners.

I read you have an album in the works. How do you feel you’ve grown since your self-titled EP, and what’s the process been like?

I definitely feel like I’m a lot more confident about this record than the last one – it’s been a long process but I’m really excited to finish it.

What are your plans following the tour? Maybe tour outside Australia?

We’re hoping to tour internationally before the end of the year, keep a look out for some dates soon…