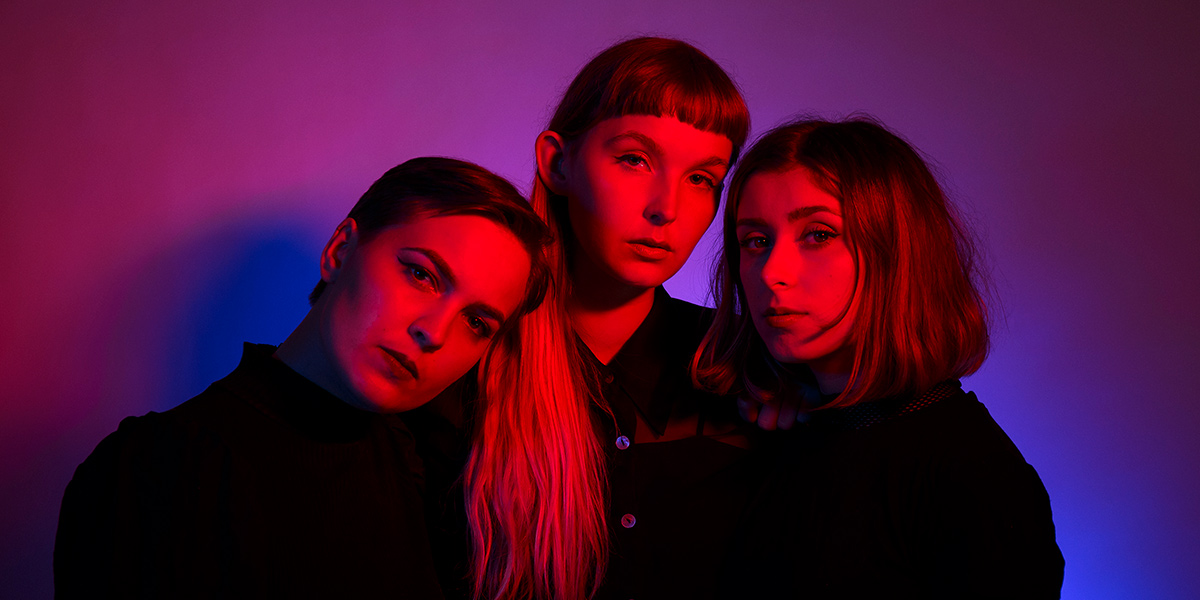 CHIVVY Looks Back On What Was Lost On “Deeper Blue”

CHIVVY, formerly known as ‘The Tape’, spent 2020 refining their new sound and recording their debut album. They recently shared singles ‘Red Water’ and ‘In Control’ and now return with Deeper Blue. The Gothenburg-based trio explores what-if scenarios glittering guitars and an atmosphere that billows with faded memories. Speaking on the single, CHIVVY offered: