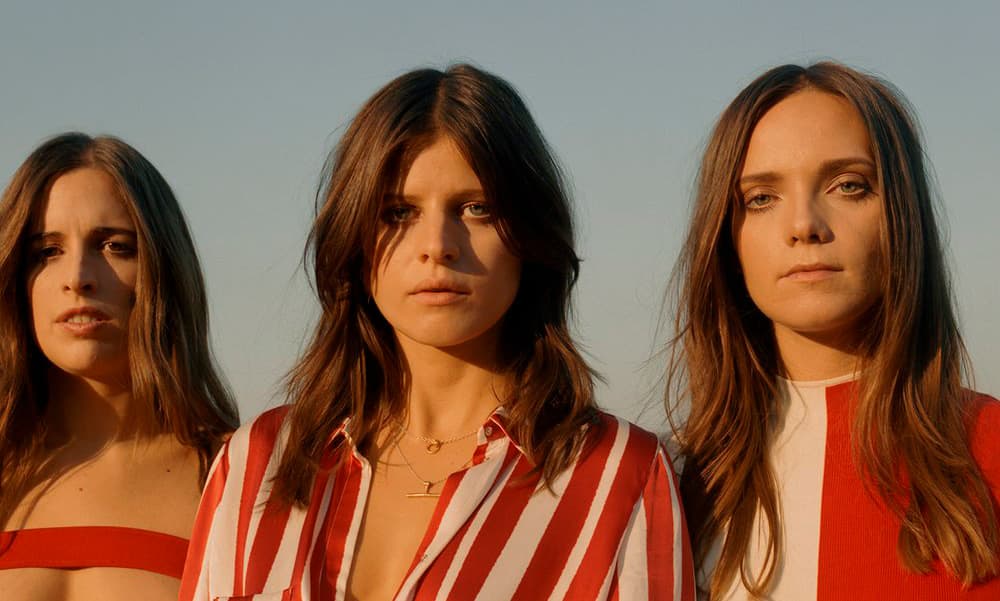 Following the release of their first LP, “Sound of Freedom” and a European tour, Paradisia left their label and management and have been working on a self-produced project due to not finding a producer in line with their vision. History Made is the first taste of this multi-dimensional creative force.

Opening line “I won’t be quiet for anyone” sets the tone for what
Anna, Kristy, and Sophie-Rose have embarked on, for what lies ahead, and as an anthem for Female independence. Serene harmonies weave with delicate notes and a leaden sense of urgency as they remind us that there’s no history made in saying nothing.

After the release of their 1st LP, “Sound of Freedom” Paradisia quickly earned a reputation for their trademark harmonies and the unique delicacy of the harp featuring a critically acclaimed cover of Springsteen’s ‘Dancing In The Dark’,praised by the original song’s producer himself, Jon Landau, accumulating over 4 millions streams, and for their ever relevant Feminist single ‘Warpaint’. Paradisia followed up with a European headline tour, and supported the likes of Michael Kiwanuka, Laura Mvula and the legendary Mr. Bryan Ferry amongst others.