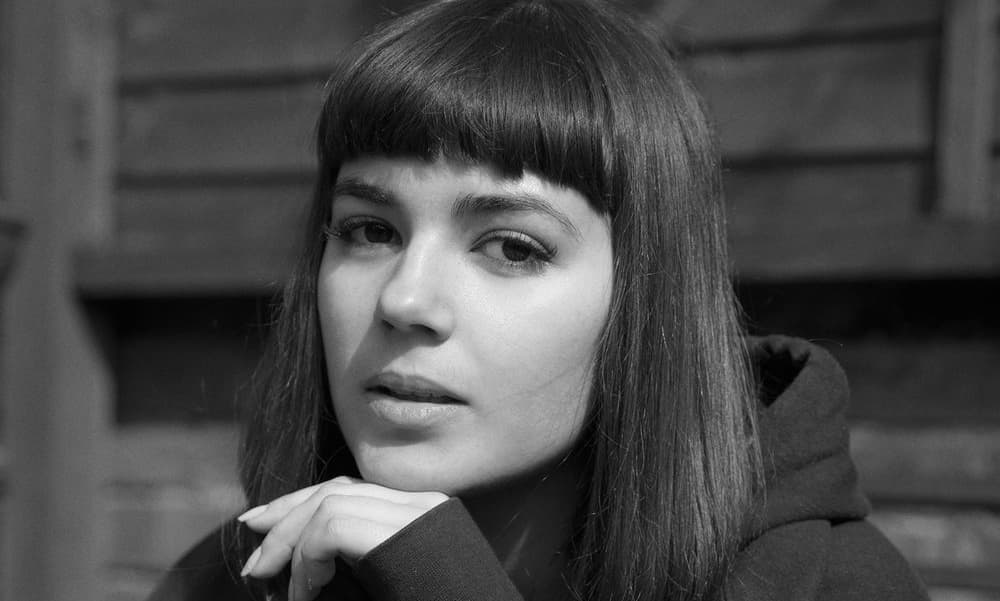 Ayelle returns with the latest in her one single a month series with the sultry Parts. Produced by producer/boyfriend Brad Baker, it’s atmospheric and raw as it slinks and burns with voluptuous embers as Ayelle lays bare the importance of vulnerability and compromise in a relationship.

“I wrote it about the parts that we carry for one another in a relationship, even those we maybe didn’t think we signed up for,” says Ayelle. “There’s a bittersweet element to that and this song is about the insecurities that come with getting to know someone whilst changing and realising that you’ll never really know every part of that person, but you still let them in.”

Accompanying the single is an intimate video featuring Ayelle and Baker in a London apartment, directed by Ayelle and Magdalena Wolk.