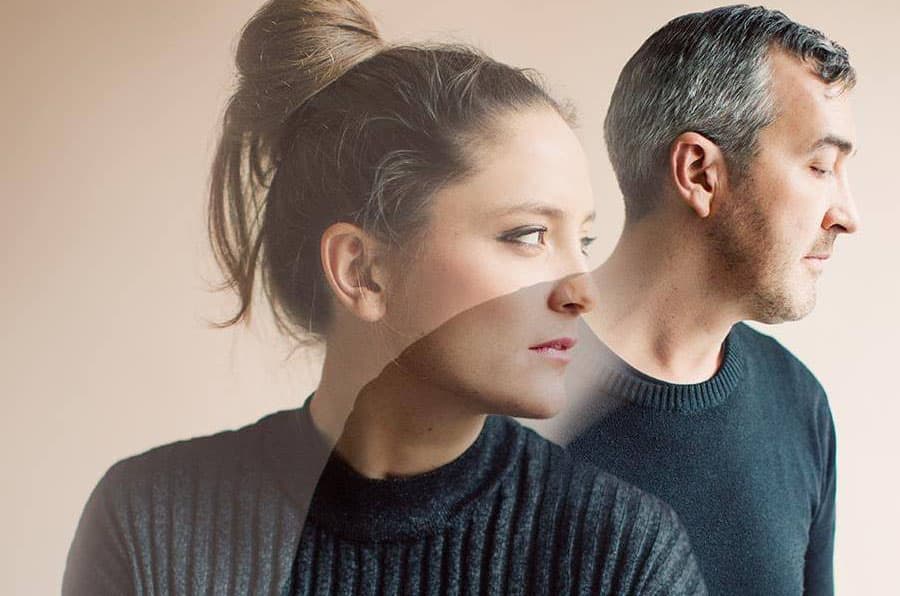 Tiny Fighter is a new indie-pop duo comprised of Tim Spelman of Fire to the Stars and Swedish singer Therese Karlsson. They released their charming debut single, New Century, last year and have now just released a whirlwind of a video.

Directed by Kyle V James and Mallori Taylor, the pair filmed themselves in their hometown of Milwaukee with a 360-degree camera, capturing surreal, distorted images. Like the lies we tell ourselves as we writhe in cosmic isolation, far off in a distant dreamworld, the video twists its surroundings. Lakes spiral, clouds suffocate, terra firma stretches with a dizzy hunger, capturing the tension between unfulfilled desire and the fate you have resigned to, one of loneliness and a world of nothingness.

With no special effects added in post-production, the entirety of the video was done in-camera. Watch it right here.