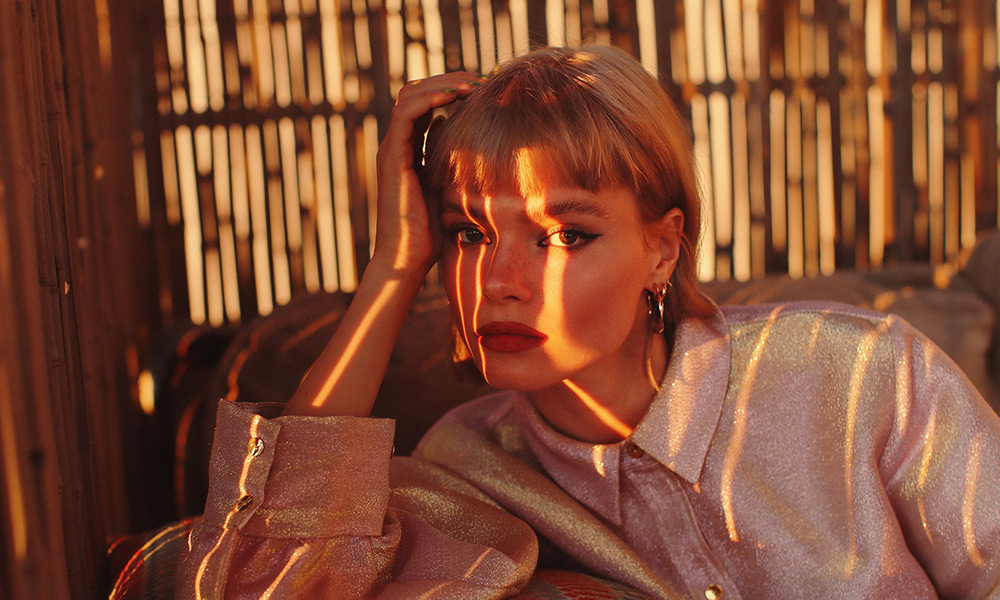 Swedish singer Winona Oak started the year by dropping her debut EP, ‘Closure’, and with it comes a video for the previously unreleased Control.

It’s just as vibrant as the single as it playfully follows Oak and her latest obsession with bubbling electro-pop and that Lana Del Rey-esque delivery of hers. Speaking on the single and video, Oak says:

“‘Control’ is about meeting someone that makes you weak in your knees and never knowing how they actually feel about you. You make risky decisions, act irrationally and tolerate things you normally wouldn’t. You’re feeling nervous, insecure and are constantly afraid that they are gonna leave you. Oh and this is when you learn – the difference between love and obsession. For the video, we wanted to target this hopeless feeling with a twisted sense of humor.”

Toronto Kids can catch her headline show on the 27th at the Drake (tickets here) and April 11 at the Queen Elizabeth Theatre opening for Oh Wonder. She’ll also be performing at Sweden’s P3 Guld Awards on Saturday, January 18th where she is also nominated for “Artist of the Future”.

Listen to more from Winona Oak through Spotify.