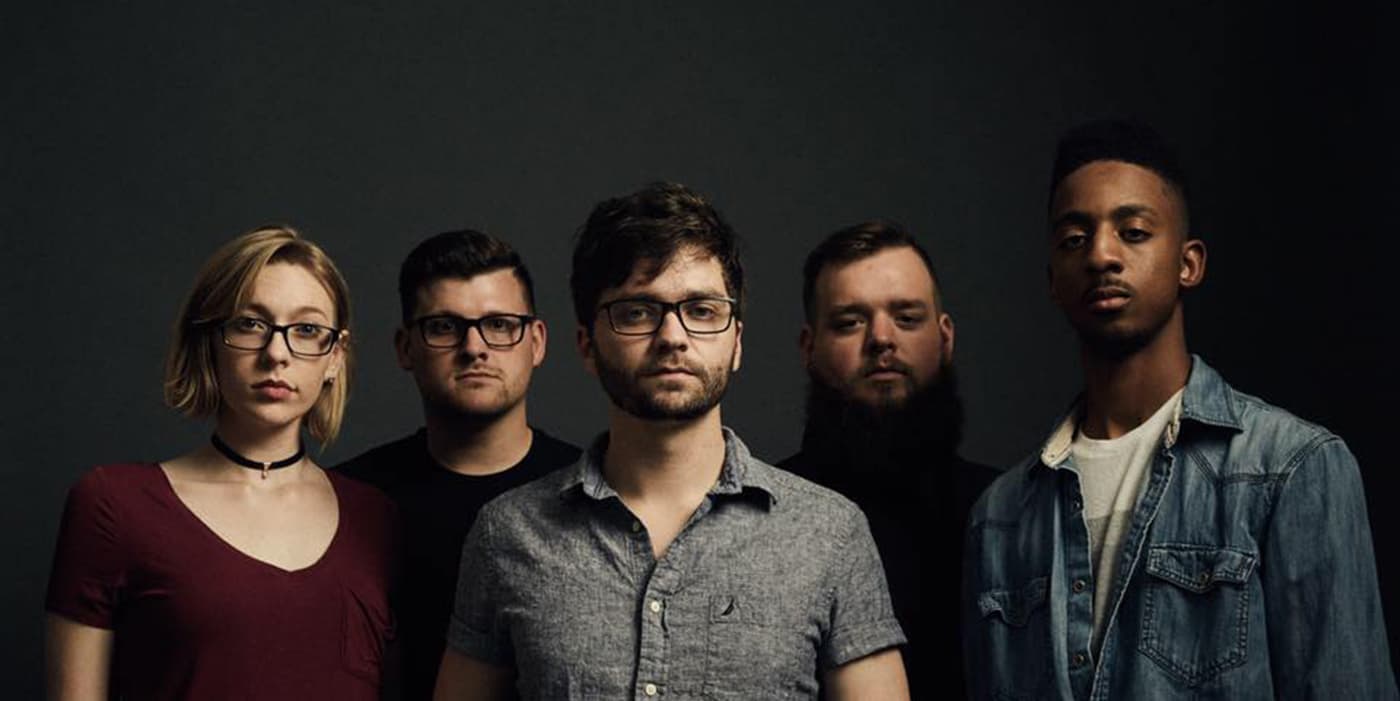 Hailing from Nashville, five-piece Coopertheband released an album inspired by the Bible’s King David and the life he led, and the exploration of human nature and experiences. “Kingdoms” reflects on themes of love, challenges, and enjoying life as a rebel as the band so emphatically displays on opener Rebels.

With a pummel of start and stop guitars, driving percussion, and cinematic strings, Rebels is a dynamic and vocal rich anthem that roars and sparks in your ears. A swell of powerful harmonies and foot-stomping drums quake and builds and builds into a monumental outpouring of youth and the all-encompassing sanctuary that is love and friendship. These moments push the boundaries of our experiences into greater, wider horizons.

Joining the single is a Riley Pope directed video featuring the band and friends getting into a war over a game of Risk. A torrent of paint and fireworks is splattered and sprayed everywhere in this loud, vivid, silly, monstrously fun video. Watch the battle unfold below, followed by the interview I had with Cooper Brown about the band, the video, and more.

Tell us a bit about Coopertheband.

Coopertheband is basically a band/friends/family… which is where were come up with the term “bramily”. We’re just a group of a bunch of music nerds who have become inseparable and love playing and writing and hanging out together.

Since you originally began as a solo project, what were the challenges and joys of forming a band and how did that affect “Kingdom”‘s recording process?

I’ve always wanted CTB to be an actual band and not a solo project. I just never got a lot out of working on my own because I’ve always felt like the creation and enjoyment of music is best when shared with friends. So once the band actually came together it just felt whole and complete. The biggest challenge we run into is trying to navigate multiple schedules… something I never had to worry about when it was just me, but I wouldn’t change it for the world!

The video for “Rebels” is extremely cool. What was the inspiration behind it and exactly how much fun did you have making it?

We knew we wanted to have a battle as a band since this is a bit of a fight song, and we loved the thought of Risk. We also wanted to have a ton of bright colors and cool imagery because that’s what the song always brought to mind. So with the amazing help of our director, Riley Pope, we were able to piece together a bit of an idea that made sense story-wise and also captures all of the imagery.

And how much fun? This was one of the craziest things we’ve done yet. It was a blast with about 25-30 people running around shooting fireworks at each other and throwing color all over the place. I still to this day have color in my house. If you turn on a blacklight it just lights up with various shades of neon.

Who in the band normally wins at Risk?

Me. Cooper. I always win. I am the world domination champion. No one can de-throne me. Don’t let anyone else in the band tell you otherwise.

Actually, it’s probably pretty even with most games we play. Sweet, innocent, quiet Joe can be super competitive… so be careful to not get on his bad side or he’ll come at you full force. I mostly try to instigate rivalries. Throughout the course of a game, I’ll have multiple alliances, all the while turning everyone else against each other. Then when no one is paying attention I slowly gain ground.

Any plans to make an album inspired by the book of Revelation?

You know… we have not thought about that, but there’s definitely a ton of great imagery in there! I have also thought about looking at some of the Judges. I love the story of Samson… it’s both gorgeous and tragic. We haven’t fully narrowed down what the inspiration will be for the next song or album but we can’t wait to dive back into the writing process.

Actually! We’ve been talking with a few people in Canada and honestly, the most likely upcoming tour could very possibly be right through your backyard sometime early next year. Including Toronto! It’s not official yet, but we’re working on it! You’ll have to be sure to follow us to catch any announcement.

What’re you most proud of with this album?

This album came together better than I ever could have imagined. A lot due in part to how much the band came together and collaborated with ideas and pushed each other to the best we possibly could be. Our producer, Kyle Schonewill, added so much to the sound and we can’t wait to get back in the studio again.

What’s the message you want your music to portray to anyone?

This last album started as an inspiration from the life of David and became an exploration of the human experience. One of the themes that we really focused on was finding joy even in the midst pain or heartache. We would love for our music to help spark that joy, hope, or escape. So when listening, feel free to roll the windows down and blast your speakers to the max. Sing, shout, and dance to your heart’s content.