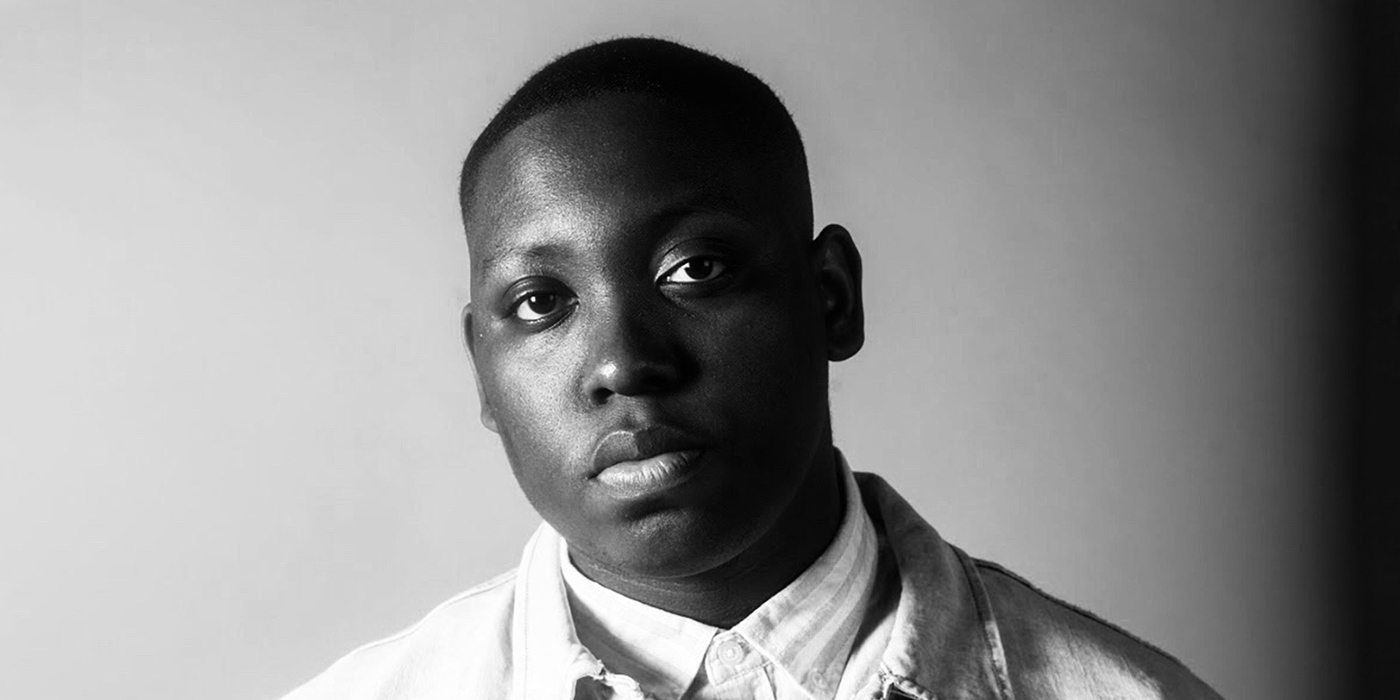 Tulsa-born, Chicago/LA-based multidisciplinary Chronicle kicks off the year with a bang by dropping a new album titled Water The Houseplants. Written and recorded between acting gigs, Water The Houseplants captures Chronicle’s life experiences from mundane conversations to living a life of stability to the slow crawl towards the long black song. Through eight tracks, raw emotion blossoms from sparse Frank Ocean reminiscent instrumentals that pull from various genres all led by Chronicle’s dynamic vocals.

Listen to the emotive Water The Houseplants and read what Chronicle had to say about each track right here.

You Me and The Sun

I did the piano for this a few months before I wrote the song which is sort of strange to look back on, especially because at the time I was fairly certain I had run out of good ideas. I’m very lucky that I hoard all of my logic sessions. This song is about having conversations with certain people around me that go nowhere and feel meaningless; I hate catching up and I’m starting to understand the people that don’t enjoy “small talk” more and more. This song is also about feeling forgotten and slipping into the role of the afterthought.

“Blind-like, you haven’t seen me cry.”

I’ve never tried cocaine and It’s not on my bucket list but if I ever faked my death and moved to Cuba I’d probably want to try it out of curiosity.

“French fries and some soda, Cocaina-cola sheesh. Lose my motorola.”

But Things Could Be Worse

I recorded this song back in February of 2020 and I thought it was the worst thing I’d ever made because an engineer in London I wanted to work with didn’t reply after he listened to it. I now think it’s one of the best beats I’ve made in a long time. I wrote the song about the African Festival in Chicago which me and my family used to go to every year. It used to be the last really fun thing me and my cousin would get to do before going back to school after Labor Day weekend. We’d just wander around and eat food while checking out the booths. We’re Liberian so it truly felt like a celebration of life.

This song along with the others was mixed by Brandon Johnson at RCM studios in Chicago and this as well as the latter half of “Cuba” was recorded there. I’ve always been a fan of Peter Cottontale’s production on all of Chance’s stuff so when I ended up back in Chicago I felt like it was only fitting that I tried to work out a song or two there.

I was watching this show “Mans Like Mobeen” and my roommate who’s from England told me that some of the actors sort of sound like they’re from Birmingham, and we live in West Hollywood which is near Alhambra so you know, two and two make four. There’s also a New Girl episode where they mispronounce it as Alahambra.

“Running outta gas with it, running with the past innit, Alabama Alahambra, Yes.”

I was ready to scrap this song because I made it a little after “But Things Could Be Worse” and felt really insecure about it but Kyrekyrekyre, who did final production and mixed it sent it back slowed down with these insane drums which just sounded too good not to share. I also had this one before I started working on the album. It’s about drinking too much as my edible wears off.

All of the guitar on this album was recorded in random sessions surrounded by so many mistakes; mainly because I’m self-taught and I’m not the most dedicated instructor but this is still my favorite record on the album. I did the strings using stock instruments in Logic and then Liz Lister recorded and replicated the arrangement from London, both are mixed in together which I think gives it a fuller feeling. The song is mainly about wanting to live in a place of security, to be unbothered while still having the option to go outside and see how beautiful the world is.

The first half of the song reminds me of how in the Deathly Hallows they explain how this one wizard asks death for a cloak that’ll make him undetectable by death but in the end he greets death as an old friend. I’m 23 now and I don’t feel as afraid of death as I once was but I still really hate funerals. In the second half of the song I mention “Innanetape” by Vic Mensa which is probably one of the main reasons I’m making music today, it’s still one of the coolest and most complete records I’ve ever heard.

“Acid rain, astroplaning bumping Innanet if you into that, I ain’t finished yeah.

Listen to Water The Houseplants and more from Chronicle through Spotify. 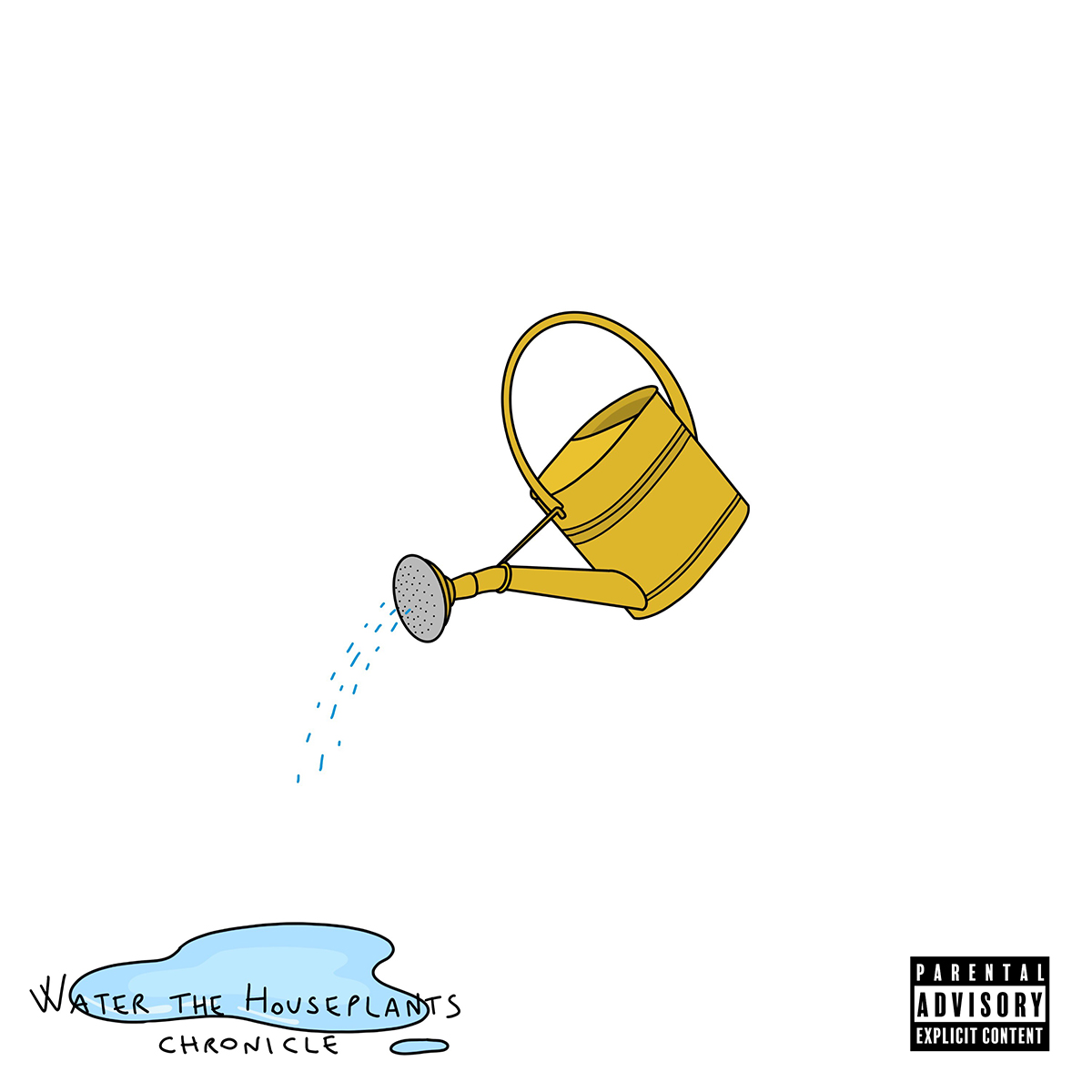