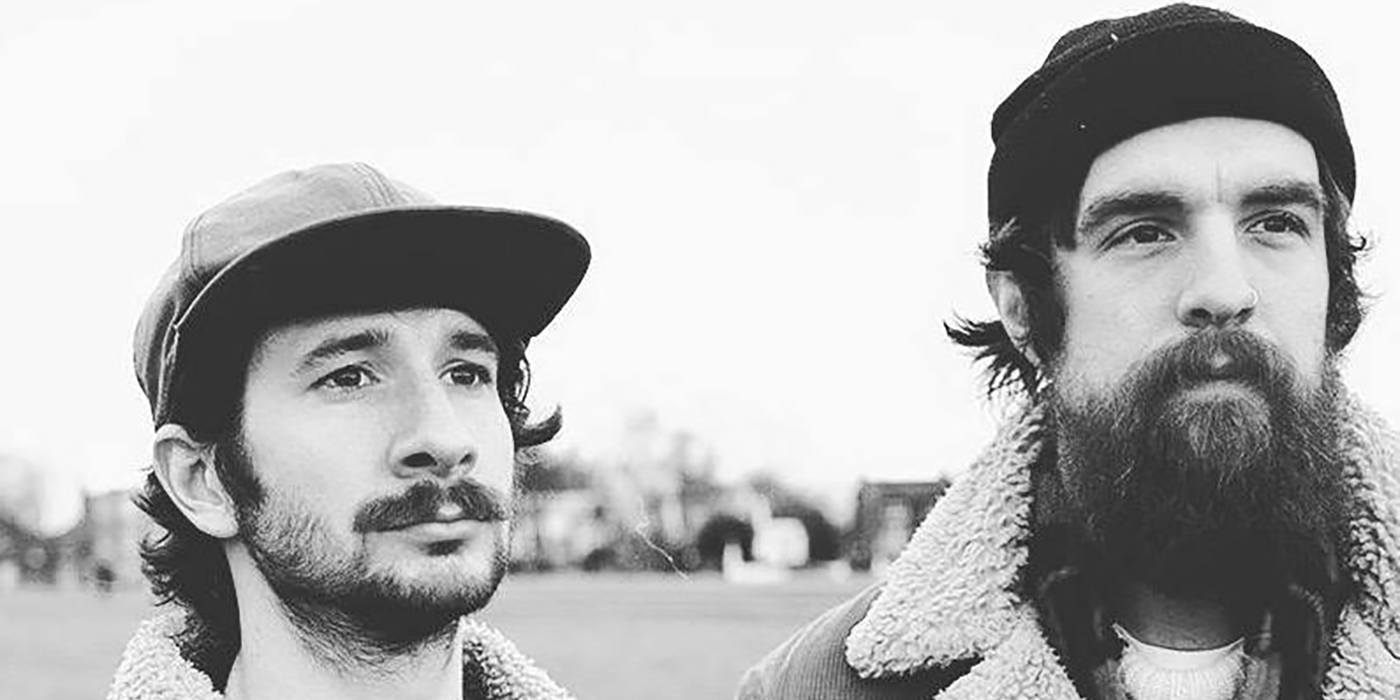 Interview: Hanging Valleys Share Stunning “Behind The Backs Of Houses”

Hanging Valleys is the music of Thom Byles and Michael Phillips. 2018 saw the release of their “Fortaleza” EP and they now return with a new single titled Behind The Backs Of Houses.

Inspired by a small garden behind the back of terraced homes, Behind The Backs Of Houses is a stunning cinematic soundscape. Hazy textures murmur with a haunting stillness while atmospheric guitars cascade through. With a crystalline falsetto and hypnotic hum, it’s like being lifted and cradled through a euphoric realm – one that can exist in the easiest of places to reach.

Joining Hanging Valleys is director Andres Arochi who has previously worked with artists like Alt-J, FKJ and Ry X, among others. The cinematography was conducted by Galo Olivares, who co-filmed the Academy award-winning “Roma”, alongside Alfonso Cuarón. In the just-released video, we follow a man through the exploration of old age, the passing of time, and the connection with those places where loneliness weighs less. Much like the single, it’s an enthralling cinematic piece filled with long slow shots and natural light peeking through still wondrous moments.

I spoke with Hanging Valleys about the visuals and more. Watch and read right here.

A little garden behind the backs of terraced houses provided the inspiration for this song. Having access to this small wilderness has proven to be grounding, restorative and sacred. The video expands on this theme and explores the connection with those places where loneliness weighs less.

I outsourced this question to the director Andres Arochi: “I was inspired by the aesthetics of Mexican Classics… The photographs of Graciela Iturbide and the Golden Age cinematography of Gabriel Figueroa.”

A small town called Puruagua in the state of Guanajuato in Mexico. There’s an old hacienda there from before the Mexican Revolution and a lot of the shots were filmed there. The beautiful tree you see in some scenes is a one thousand-year-old Tule in a spring called Patejé, just outside of town. It’s a magical spot that everyone there really cherishes and respects.

I would have to say my favorite part was seeing the enthusiasm on Diego (PYL Records and co-producer of the video) and Andrés’ faces when speaking to them about the project. We hadn’t shared the track with many people so it was one of the first reactions we had. They were really into it and that’s a wonderful feeling.

With the video, I was watching the process unfold from afar as I was in the UK. It’s extremely rare to find people who are on the exact same page with an artistic vision and luckily for Hanging Valleys, we have found some magical individuals who are. It’s easy to be quite precious with a song you’ve crafted but in this instance, there was zero worry. We had some good discussions before the shoot but ultimately the video was in their hands. When I saw the first edit, man alive. That was an emotional rollercoaster.

I think the most interesting part about everything is that Don Benito and Doña Eva are not trained actors. Andres always wanted to have local people from the town starring, so the producers Diego, Javier and Gonzalo literally went around meeting people from door to door and asking if they’d like to be a part of the video. As Andres explains it, the scenes have such a natural feeling because Eva and Benito were simply interacting with places they have known their whole life. He is the kind of Director that trusts a lot in the process… so he might have one idea, but if something unplanned feels right he goes for it. I know his initial idea was to have a youngster as the main character, but once he met Don Benito, everything changed.

Getting to work with Galo Olivares must’ve been exciting! How did you meet?

I met Andres in Mexico through PYL, our label over there. I immediately had a connection with him and loved his photographs. He has done the artwork for many of our releases. It was him that brought Galo to the project. It’s crazy because this was just after Roma had won a million awards, and this video was one of the first projects he worked on after that. I’ve never met him in person, but I feel very grateful with him and all the people involved in the production. A lot of them have never heard of Hanging Valleys, but jumped on board to do this indie video on a shoestring budget, just because they believed in the project and the people making it. That sort of artistic comradery is one of the many special things we have found in Mexico.