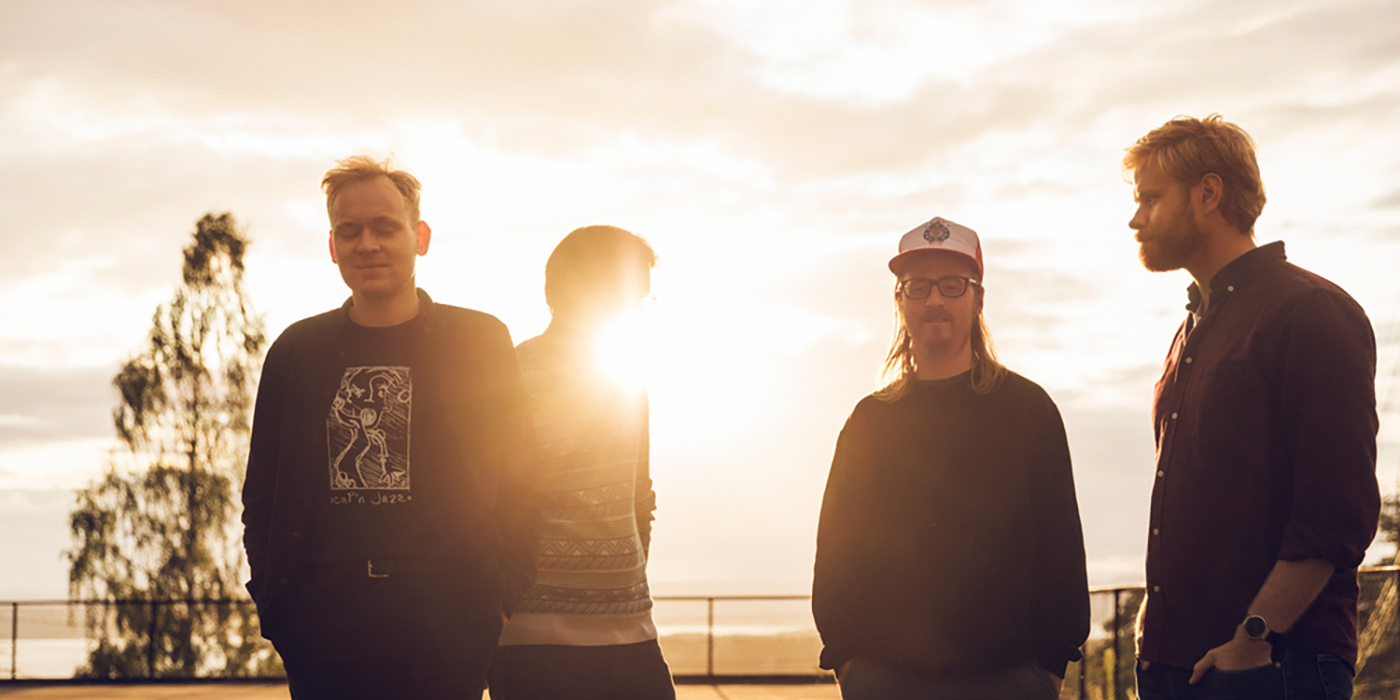 Premiere: The Slow Painters Share “What I Miss The Most”

It was a whopping 16 years ago that The Slow Painters originally formed but it’s only this summer that they’ll release their debut album. Inspired by the dodgy end of brit-pop from their youth along with the likes of Hüsker Dü, last month they released the electric ‘Egon’ and now bring us What I Miss The Most.

Serving as the A-side of a two-track release, The Slow Painters explore an unknown character who lives in the past. Like a punk version of Clap Your Hands Say Yeah, there’s an anxious rattle of life slipping by as old memories are saturated with a buzzsaw of guitars. Speaking on the single, singer-guitarist Andreas says:

“I love the slightly sentimental atmosphere of ‘What I Miss the Most’, which I think works well with the general theme of retreating into some past, and not quite engaging with life. Two of my favourite things about the recording are Simen’s very loud feedback guitar, which still feels silky and melancholy somehow. And I love the Juno-like synthesizer our producer Sjur Lyseid did on the instrumental chorus. You should check out his most recent album as The Little Hands of Asphalt. It’s called ‘Half Empty’ and it’s really, really good.”

B-side ‘Andy & The Androids’ displays a poppier side of The Slow Painters and captures that feeling of walking around with your head in the clouds and playing in a nobody band. Maybe that’s you. Listen here.