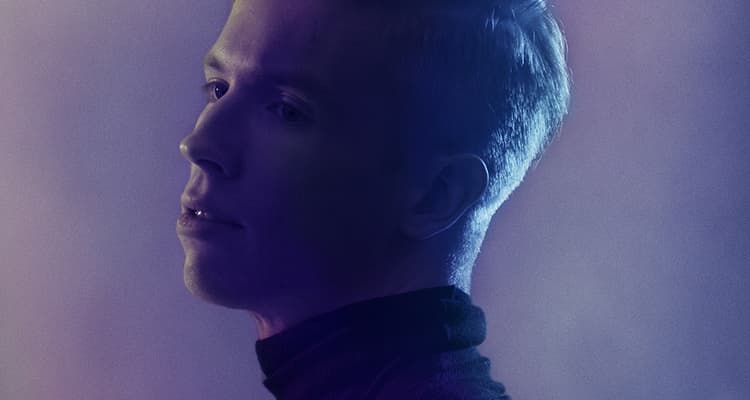 Audur Returns With Vulnerable Double Single “3D & Both Eyes On You”

Upon first hearing the 23-year-old multi-instrumentalist Audunn Luthersson who goes by Audur (pronounced “Author”), you wouldn’t think he came from a hardcore/noise-rock background. But after seeing the incredible James Blake in 2013, he reinvented himself, and it may be for all the better.

3D & Both Eyes On Youare his first two singles in one that depicts a winter he spent alone on the edge of Reykjavik, Iceland in a desolate town. With his parents out of the country, his best friend at school in Denmark, a close childhood friend recently passing away, his girlfriend backpacking through South America, and an insane winter that saw a record-breaking fifty storms, Luthersson went mad and found solace in writing music.

On 3D, Luthersson details issues with the faux-intimacy of online sex with his girlfriend through provocative images in an ambient compass that swirls with intense fervor before simmering into Both Eyes On You. In the same ambient scope but with a vulnerability that quivers in the snow along the breeze of the wind, things settle into downtempo pace as he proclaims a love that crosses neverending oceans.