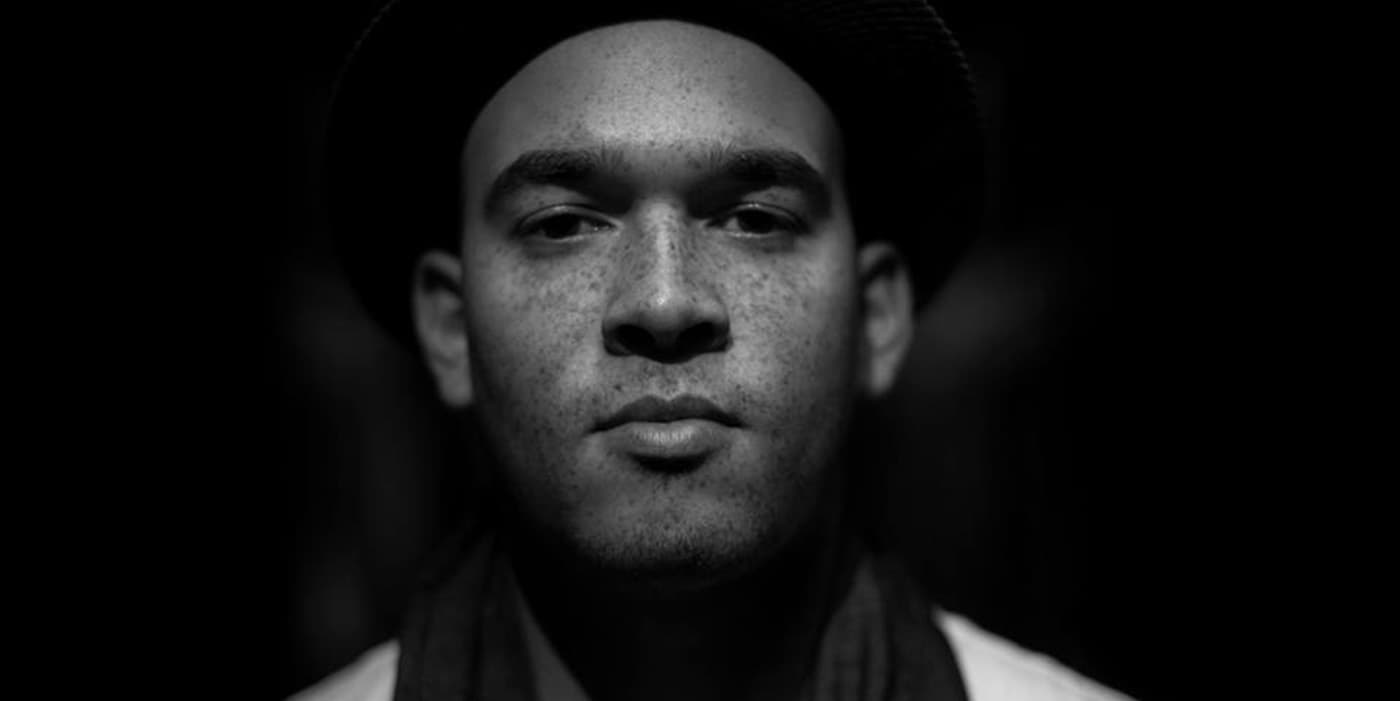 Since 2011, the London, Ontario-based Chad Price has been honing his craft on stages throughout North America, playing hundreds of shows, including sharing the stage with the likes of Walk Off The Earth and Lights, has received multiple song placements on national television, and has been nominated for numerous awards. It was during this period that Price would continue refining his songwriting ability while carefully crafting his second full-length album, Chad Price.

Through these last few years, Price examines and reflects on the all-encompassing themes of our lives from the golden light of the holiest throne to the canine tooth lined shackles within the darkest depths of man. “It is all of these things and how we respond to them that shape us as human beings,” explains Price. “As an artist, of course it also heavily shapes my art. This album is a very honest representation of who I am as an artist and where I am currently as a person.” It’s these experiences that have unleashed a confident and mature artist with a penchant for heartfelt lyrics that effortlessly flow from a velvet tongue that emanates a warm charm, alongside his ability to flip between electric and acoustic guitar. “The music I’m making now has a maturity and sophistication about it that I haven’t had before. I’ve arrived at a place where I feel incredibly at home and at peace musically. I’m not searching for my voice. I’ve found it on this album.” 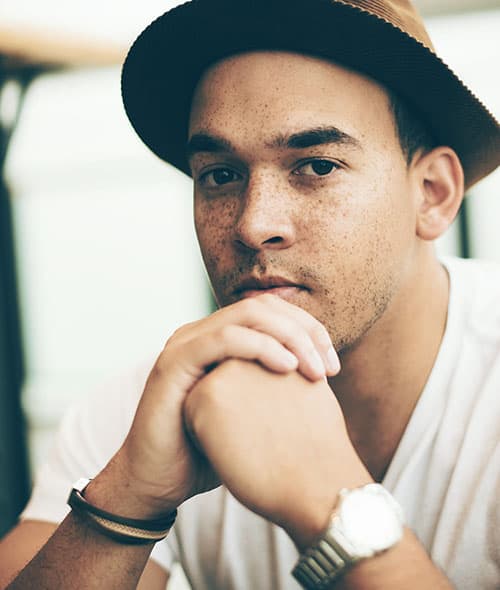 Bringing his creative vision, as well as artistic and technical expertise to the project is co-producer Da-Rell Clifton. “Da-Rell has a way of bringing the most out in a song, whether that means leaving something out or bringing something in. He finesses things to the point where they are just right for what each song calls for. He’s a master of subtlety and a joy to work with,” explains Price. It’s Clifton’s experience as a seasoned producer, drummer, and engineer that can be heard and felt throughout the album, like the edgy Not Done Being Wrong with its raw grit, or the slick guitar work and infectious groove on You Don’t Know. 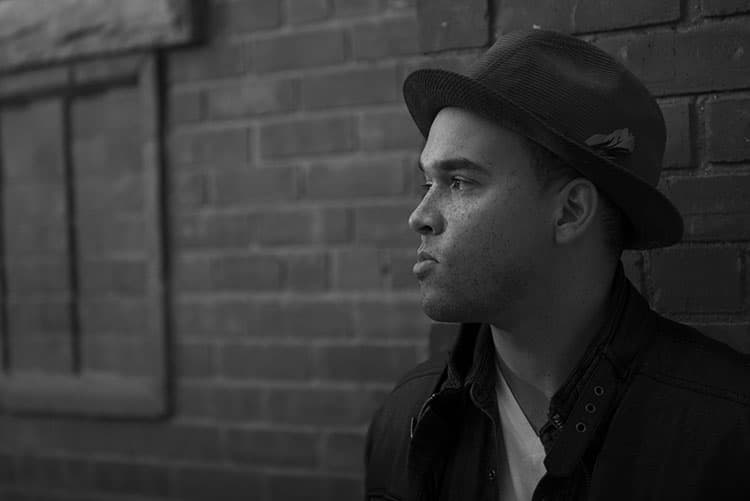 At the start of Chad Price, you may feel one way but it’s almost certain that after twelve tracks that swing between R&B, soul, blues, and folk, you’ll come out feeling differently. On Home, Price croons a heartwarming tale of the light that we seek when we’re lost in the vast wasteland of this world without hope or refuge, but will undoubtedly find. The folk-inflected soul of Ragged Bones is a bonafide hit with Price reflecting on past transgressions as the band and brass section builds into a swell of dynamic energy that fills the room with Price’s authentic aura. The album shifts into a positive note on Oceans as quick bursts of trumpets strike with a wicked guitar solo before a jubilant sing-along from the highest mountain covered in glistened coral erupts. Closing the album is Little Light with solemn strings between Price’s husky yet velvet voice as he sings of his adoration, which leads into the monumental Descendants where Price feels like the gatekeeper to the silver and gold lined spirit that will fill our earthly bodies.

Now that this collection of songs have been recorded and will soon find themselves on stages across the nation, Price expressed his elation with us, saying “Once they are out in the world, they belong to everyone, not me anymore. That’s one of the greatest gifts and privileges that artists get to have, and I can’t wait to experience that again and share this special thing I’ve created with whoever will listen.” And listen you must.