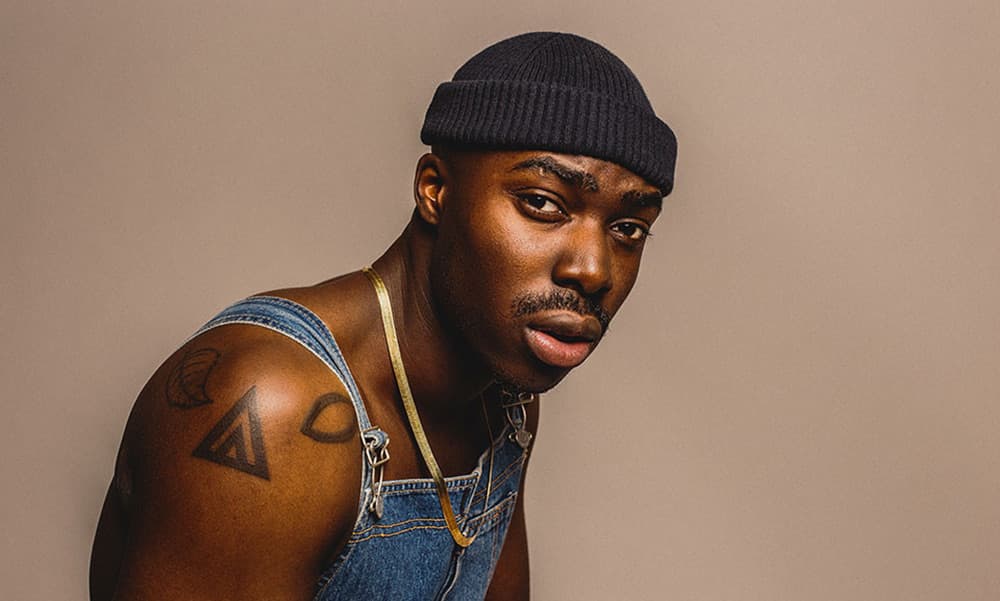 Money, women, booze, drugs, party’s – all common topics in music that as a youngster, we may look up to. For Serious Klein, it was no different.

Coochie Money is the latest from the emerging emcee with a focus on these common themes with his own flare. Here, Klein switches from swift bars to spoken word with a nimble deft touch over an eerie Another Name production that slaps, snaps, and cracks with traces of 90’s hip-hop. Speaking on the inspiration behind the single, Klein says:

“I talk about things that still influence or influenced me a lot and ‘Coochie Money’ is one of those songs: talking about me growing up, looking up to the wrong people, thinking that money, women and cheating was everything, actually believing that there wasn’t anything wrong with it. The environment I grew up in, was exactly that, I wasn’t thinking about any consequences cause everyone made it seem like things were unseen and right until I actually understood the worth of loyalty and the true meaning of wealth.”