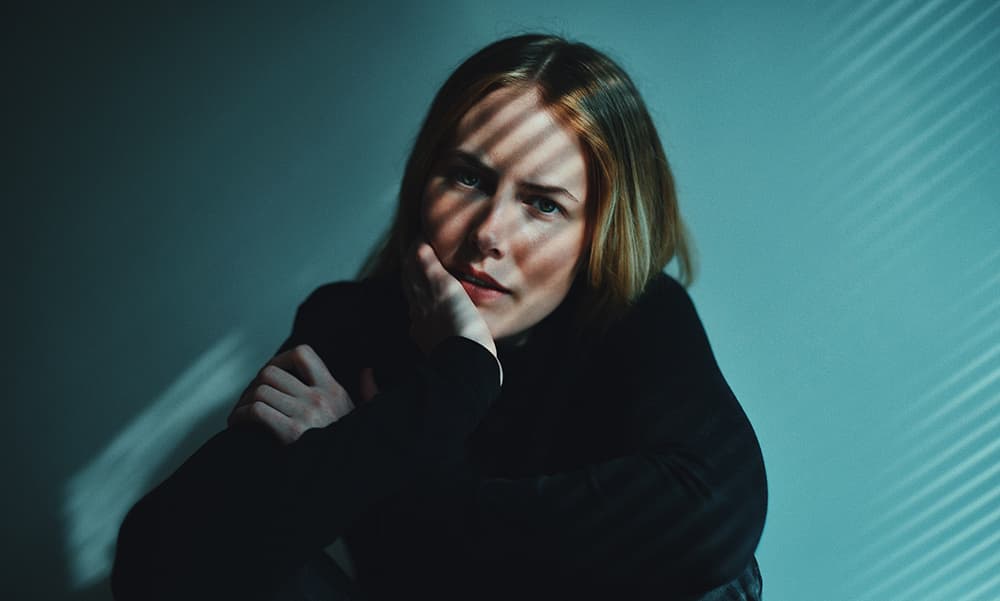 Tuvaband was last here nearly a year ago with “Trees” but the former duo is now the sole project of Tuva Hellum Marschhäuser. Since then, she’s worked on her debut album with a focus on a more raw sound and thematically touches on isolation and conflicts that arise from collective consciousness. The end result is “Soft Drop” – released last Friday – and from it is Wolfpack.

That isolation is felt with a cold hum of haunting, lo-fi production. A sombre guitar ruminates beneath Marschhäuser’s vulnerable vocals which add a sharp contrast to the background. Cinematic and weary, Wolfpack stretches and spills over vast lines into the narrow cracks between your bones.

With the single is a new video featuring a mask-wearing Marschhäuser. Watch it below and add “Soft Drop” to your cold dead winter playlist.