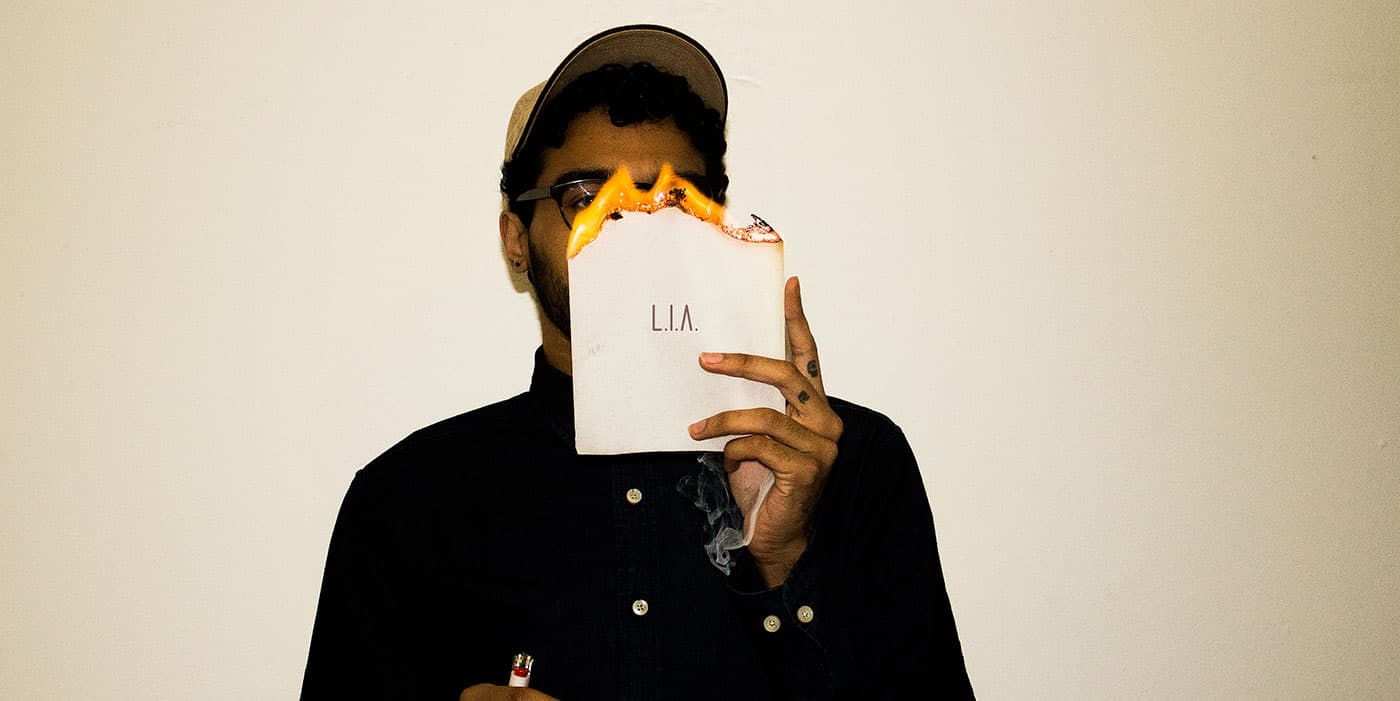 Before Zedler pursued writing and producing his own music, he was publishing collections of poetry. Now with several projects under his belt, including last month’s Gossip EP, he’s preparing his debut album, Please, Stop Talking, which is an extension of his previous projects, Breakfast With Aphrodite and Sunsets With Hera.

The first single he’s shared with us is Chrysanthemum; a story of the nine muses in greek mythology including the one who lies with the chrysanthemums. It’s an eerie song with echoes of “call me” behind each verse where Zedler’s voice bounces from side to side in his search of this goddess. Between his confessional of the realization and acceptance of losing her, dour synths hidden in the shadows of lilly trees strike and reverberate, each note piercing with his loss.