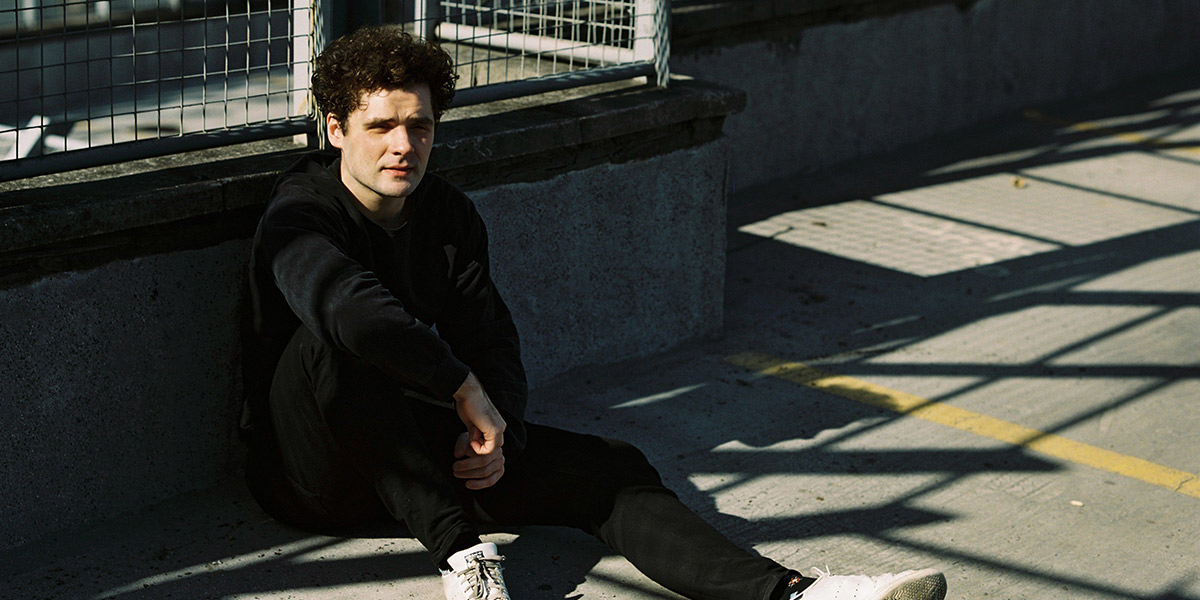 Sal Dulu Links Up With Fly Anakin On Fevered “Zumo”

Dublin-based producer/musician Sal Dulu recently dropped his debut album, ‘Xompulse’. Recorded between London and his home studio in Dublin, ‘Xompulse’ is an eclectic mix of genres from jazz to classical and hip hop, with each track progressing through a series of memories. Speaking on the album, Sal Dulu says:

“The album comprises fragments of aural and visual memories and assimilates these in a series of memory-based songs or dreams. The album can essentially be described as moving through a dreamscape.”

One such dreamscape is the stellar Zumo that feels like being propelled through multiple planes. Helping thrust it is Fly Anakin with swift off-kilter bars that also add a layer of urgency and juxtaposition to this hazy fever dream. Listen right here.