Chris Godfrey’s musical journey first began when he was 18-years-old and heard a clip of Stevie-Ray Vaughan playing while in his friend’s basement. From then on, his life revolved around guitar and he’d eventually drop out of university to focus on his music career. As with most young musicians, things didn’t unfold as planned. He began to feel frustrated with his own performance capabilities and so he retreated from the stage and laboured over his craft while interning at a local record studio. By late 2017, a more confident Godfrey quit his job and began working on a new project. 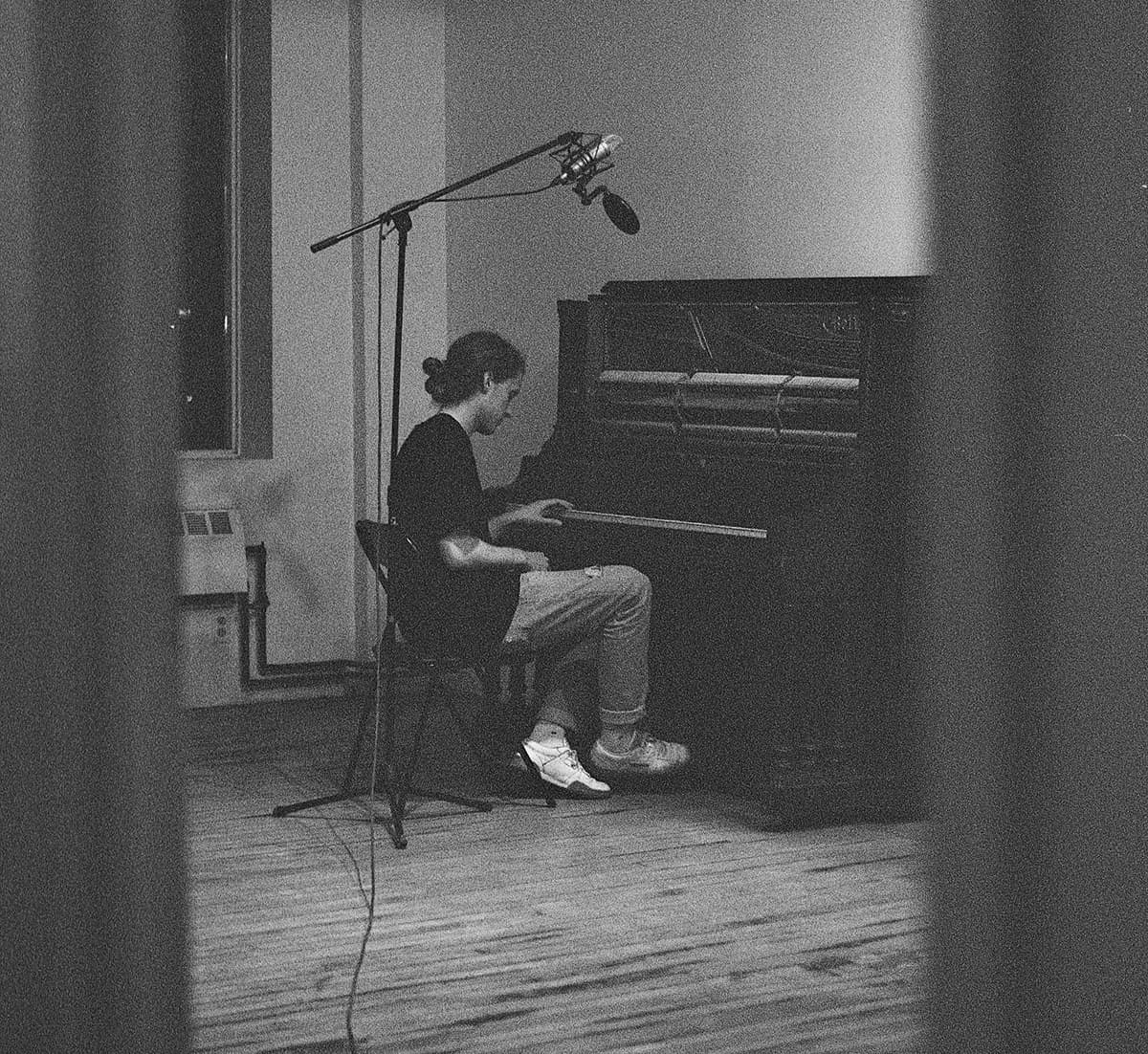 Written, produced, mixed, and mastered himself, Generation Pains is a re-introduction to Godfrey and the culmination of patience, honesty, and being true to yourself. Opener “The View” is gentle and begins with Godfrey’s signature guitar work and intimate vocals that sound like they’re meant for another. It’s something you shouldn’t hear but you’ve got your wide-eyed, mouth agape, curious face smooshed against the wall. Things get a little funkier with sing-along harmonies on “I’m Through” – an unemotional breakup song where you’ve already got one foot out the door.

Things slow down a bit on the emotive title track with its steady gentle electric alongside a distant acoustic that feels on the verge of erupting, followed by “The Way I Cave” as it soars with weeping strings. The sublime piano-driven “Tell Me I’m Free” closes the album and is the perfect ending as Godfrey sings, “Being honest isn’t easy to be/ And I can’t win, and I can’t lose/ ‘Cause all I’m ever singing is the blues,” followed by a swell of harmonies and a repeated, “I think I’ll be fine.”

I had the pleasure of speaking with Chris Godfrey about the project, the future, and more. Spin Generation Pains right here or through Spotify and learn more about the emerging artist below.

Tell us a bit about yourself

I was born and raised in Toronto. I took classical guitar lessons when I was a kid, but didn’t like it and eventually gave it up to play the drums. It wasn’t until I was 18, when my friend played me a clip of Stevie Ray Vaughan, that I really got into the guitar. I had somehow gone my entire life without hearing the blues! That music changed my life.

I’ve always preferred getting my ass kicked doing something really challenging, than doing well in a nerfed environment. Just give me the real, unfiltered version and let me try my best within it. That’s how I feel about the music industry. People have unlimited access to the best music on the planet, written and performed by the most talented professionals. If you want to be a part of it, you’ve got to learn to do it as well as they do. No exceptions. Your level of commitment is fully exposed, because no one goes to a concert to see an artist that’s “pretty good considering he just started…”.

But all that aside, the real reason I got into this industry is because I love music. It’s always been at the core of who I am, and I’m inspired by artists that have truly given their lives to it. The B.B. Kings, the Miles Davis’, the Neil Youngs. Artists that you know would have spent their whole lives playing, regardless of the outcome.

My weakness is time. That can freak me out pretty quickly. How much of it lies ahead, how much is left behind? But really I’m just excited to keep moving. The beautiful thing about music is it’s part of a life-long adventure that’s constantly evolving. Something new happens? Write about it! Something sad happens? You know how to play a 12-bar blues! 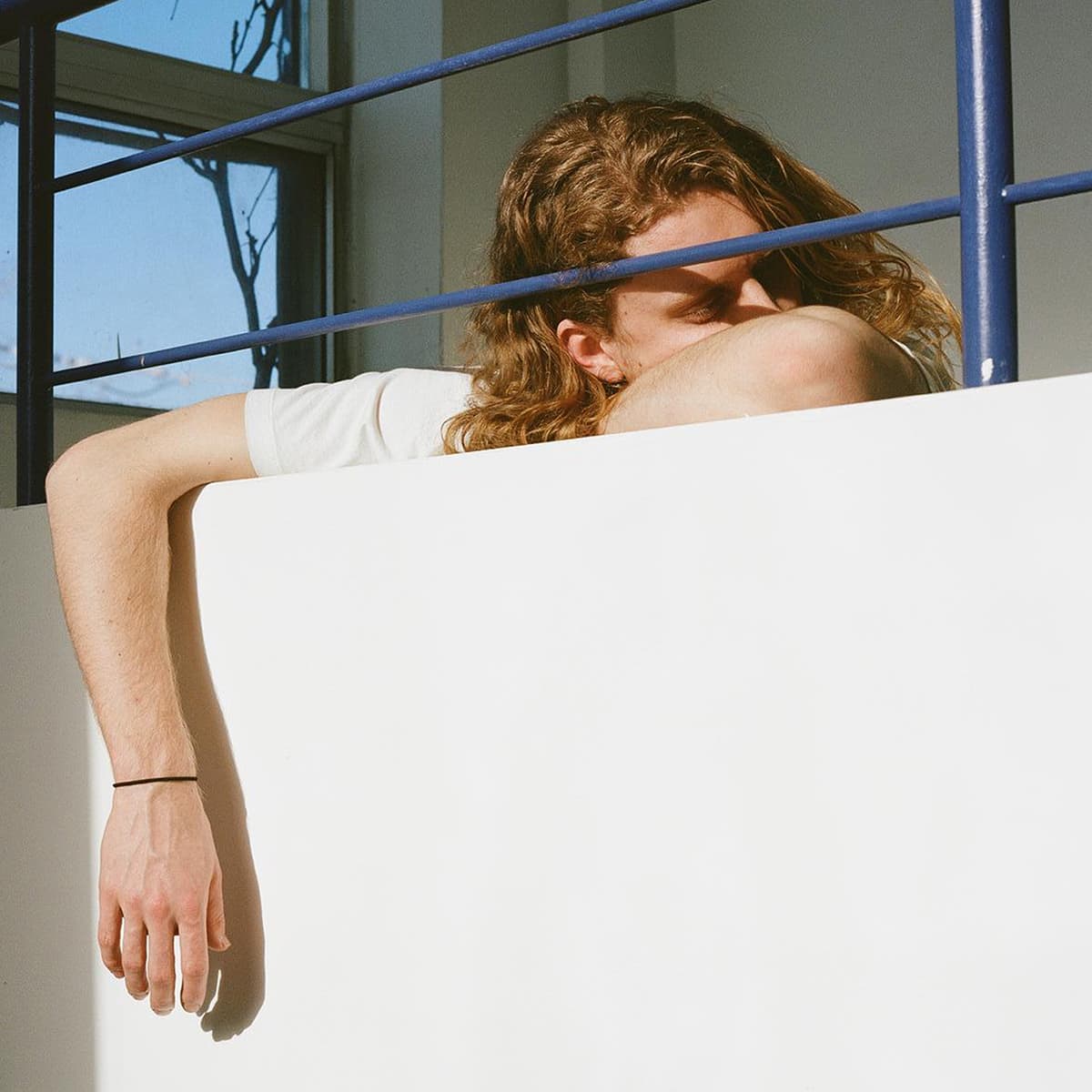 When was the moment you realized you needed to take a step back from performing?

I can remember it perfectly. I had just spent the weekend at a music festival, and I came back home with a nasty cold. A couple of days later I had a gig, and I really didn’t want to cancel so last minute. So the band and I showed up, played a disappointing set to a few people, and went home. The next morning I woke up and had an honest talk with myself, and decided that I wasn’t good enough. Not in a final sense. Not that I’d never be good enough, but that I wasn’t there yet. It can be so tempting to get out there and publish music and promote yourself before you’ve even built the skills worth sharing. It’s like I was saying, you’re being compared to the greatest artists on the planet, so you better know what you’re doing. So I spent the next few years studying, practicing, writing, and performing with other bands until I felt like I really had something to offer people.

“Generation Pains” is a great title. How’d that come about?

Thanks! I’m glad you like it. My Mom told me it was lame, haha! I had stayed up all night talking with my friends about fully committing to music, and I walked into work the next day, gave my two weeks notice, came home and wrote that song, which also became the title for the album. It just fit for so many reasons. It was the first song I wrote for the project, and it was about a certain feeling that I think a lot of us have right now. The feeling that our generation has lost a certain level of honesty. That there’s this giant, looming weight on everyone’s shoulders as the infrastructure of “saving face” has slowly built up, and everyone’s waiting for the breaking point. But the album is also largely about the challenges in creating anything new. Balancing wanting to fit in with being different, being cool with being honest, etc.

Other than the drums, the entire thing was recorded in a studio space in Toronto that I share with my friend and photographer, Elliott Muscat. In terms of gear, it’s a pretty basic home studio setup. Nothing crazy. Recording these songs was a huge learning experience for me, especially since I decided to mix the project myself. It was really about staying as honest as possible. Not just lyrically, but musically as well. Let the mics bleed. Record the room. Even if the guitar part “loops”, just play it the whole way through. 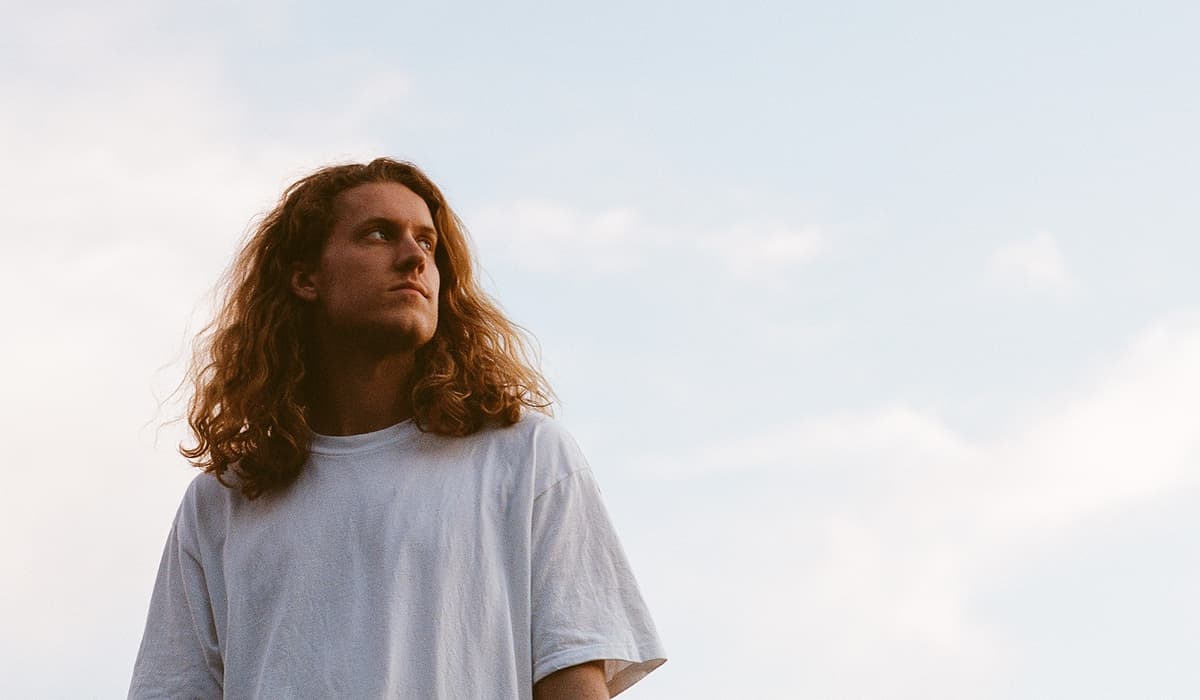 It’s really hard to pick. I remember, when I was 18 I got a summer job doing paper work at my mom’s office. Every lunch break, I’d walk up to Steve’s music on Queen St. W and play the Stratocasters. I was obsessed. Looking up specs on my phone, browsing guitar forums…then on my 19th birthday, my incredible parents were generous enough to buy me a real Strat. I went down and picked one out with my Dad. It was a life changing day. For better or for worse…hahaha.

This one might go to my friend Spencer. I remember sitting in the living room of my grungy student house during my second year of university, when he came to visit. We were hanging out, talking about life and how confusing it was that I went blindly into studying math. Knowing me all too well, Spence turned to me and said “What are you doing?! If you don’t do something creative, that’ll be a total waste of a life”.

Since the album came out only a month ago, what’s next? Planning any shows?

We’re working on some things. Music video. Putting together a band for a live show. More music? There’s stuff to come for sure.

I hope they feel like they heard an honest opinion. I want people to hear the music and feel like they can let their guard down. No need to “save face”. Let’s just talk. 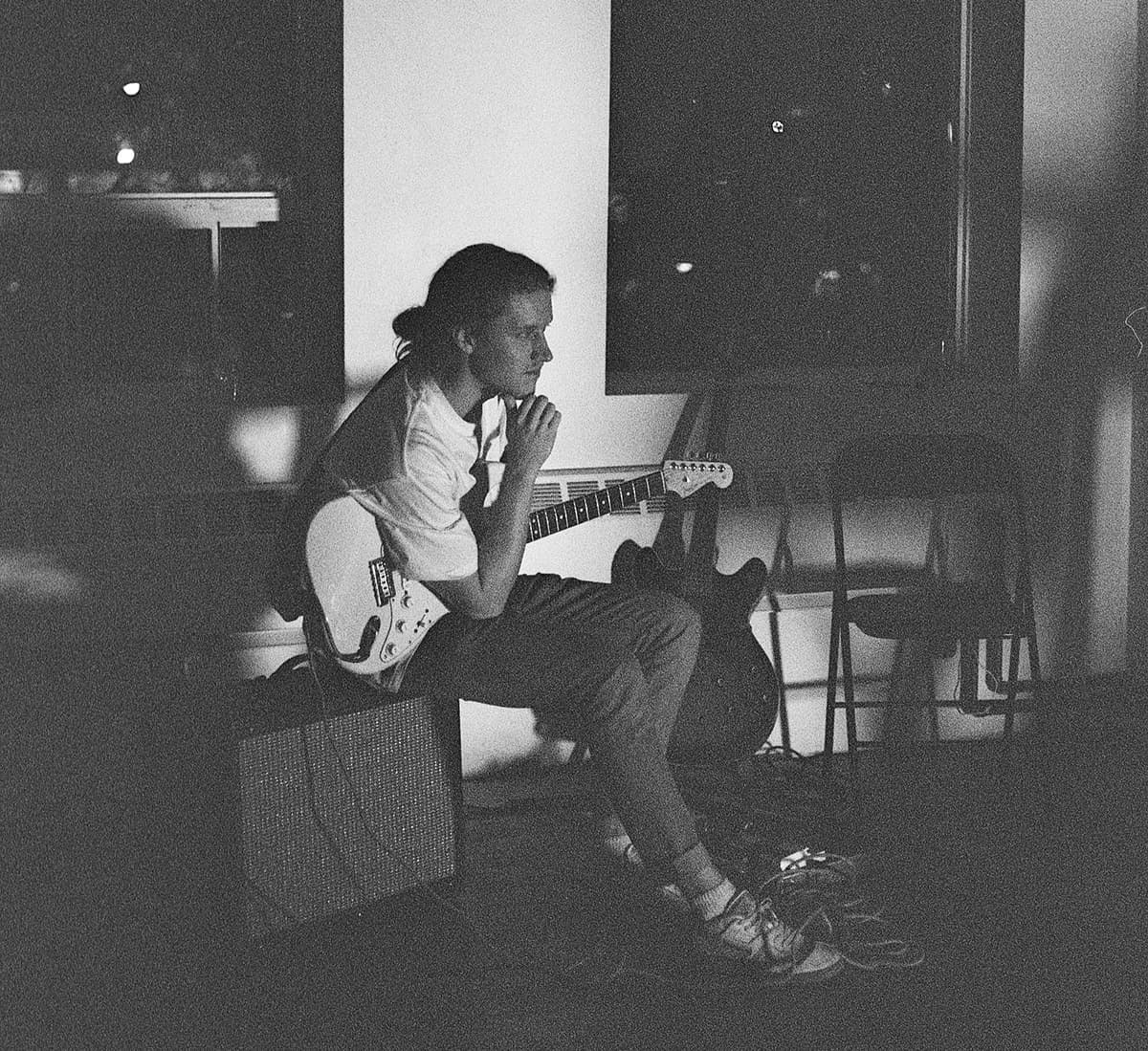