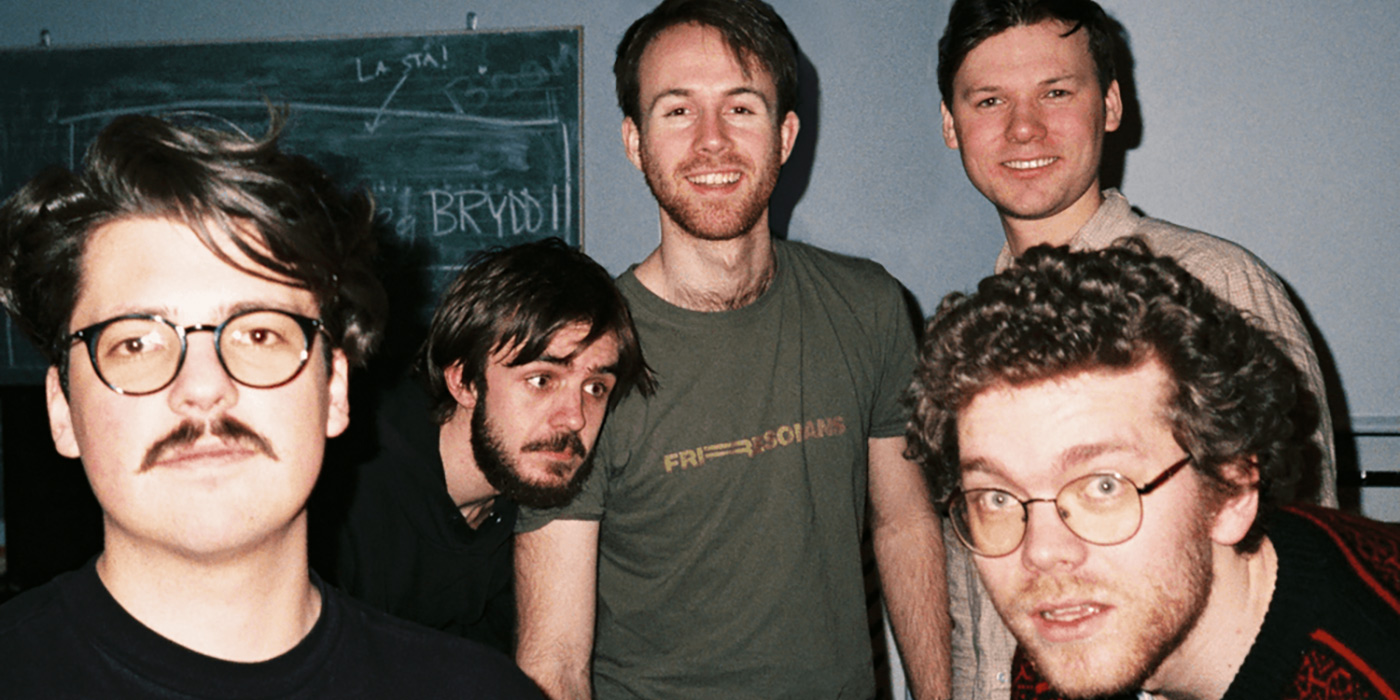 From Trondheim, Norway, Earth Moon Transit makes shoegazy noise rock with a frail touch of folk. On their new album, Boring Songs For Boring Days, they dial down the wall of sound and introduce a gentler more intimate side of them.

Boring Songs For Boring Days was created in present-day isolation. With Nicolas, Arne, Joakim, Trym, Kyrre, and Ole locked away in their homes, they sent ideas to one another and recorded with whatever they had available like their phone. These six tracks capture somnolent ruminations as the floorboards creak beneath pacing leaden feet and weary eyes trace the contours of rustling trees.

Ole offered some inspirations and insight into the music of Boring Songs For Boring Days. Listen and follow along below. 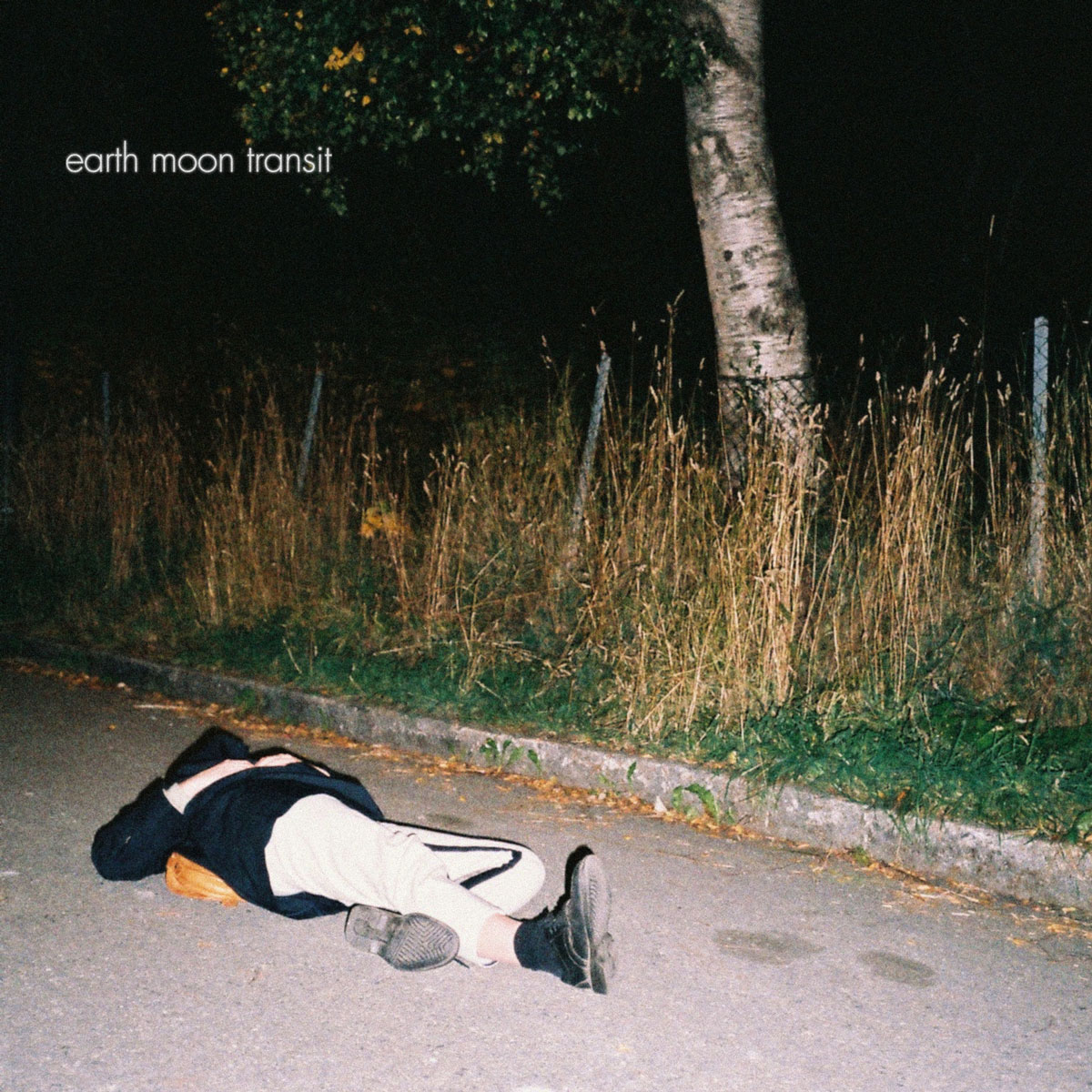 This was the first song that was recorded for the EP, and initially the idea was to make an EP with a similar vibe to this one. We might have strayed from that path quite a bit, but I feel this song definitely is a boring song for boring days. Some would say it was a bad idea to have this as the first track, but personally I feel it sets the mood.

Trondheim is the city we’re from, and I’m kind of shocked that we ended up making some sort of homage to our hometown. But there was this really nice morning last month where everything outside was white, the sun was out, and it was left basically untouched because of the quarantine. It was just a serene day. Initially we were aiming for a similar sound to 70’s artists like America, Nick Drake and Judee Sill, but I think we ended up closer to the 90’s indie scene if anything. Dinosaur Jr., Motorpsycho and the like.

Now this was a fun one. We usually try to shy away from going full-on shoegaze, and I guess we didn’t go all out here either, but it’s close. Drum machines, some super quiet vocals, stacked guitars with reverse reverb, distortion and arbitrary tremolo make the backdrop, and the mellotron takes center stage. In the end it reminds me of the soundtrack to ‘Lost In Translation’, a movie that I’ve watched way too many times growing up.

For me, this is the song that is most different to what we’ve done before. Usually our songs are driven by the instruments and the vocals are just another element that keeps the whole thing moving. But for some reason I got this urge to write a song about a kid that kills a snail. Don’t ask why. But I think a lot of people can relate to doing something horrible as a kid, without fully realizing it before it’s already too late. And those actions often stick with you for years and years. You forget it, and then one day you remember that one time you did something to an insect, animal, sibling. You name it. And you still feel guilty about it.

Earthbound was originally just me playing around with guitar-loops. It was just the same droning mess from start to finish. Then Nicolas added the mellotron and Trym the drums, and it started to take shape as a song of sorts. We then took the whole track and crushed it through way too many effects, adding more and more tape emulators as time goes by. In the end it’s just a chaotic mess that we have no control over, and I’m really happy about how it ended up.

I guess this is an unusual choice for a single, but it was the only one that felt right. And it’s in many ways the one that is most relevant today, without making a rendition of Beatles’ ‘Because’, but yelling Covid-19 instead. Some of the lyrics on this one I wrote a couple of years ago, without finding a way to use them properly. But during isolation I started messing around with the idea again, and finally found a way to use them in a song. I’m really happy how this one turned out, from the almost gospel-like piano on the “chorus”, the intro and the outro. And it’s fun to be able to throw in a reference to Mr. Scientology himself, L. Ron Hubbard, without it being a stupid gag. I actually tried getting through his “scientific self-help” book ‘Dianetics’ when I was 18, and I can tell you, he was batshit crazy. And for your information, now I’m 27 and I still don’t know what it’s all for. 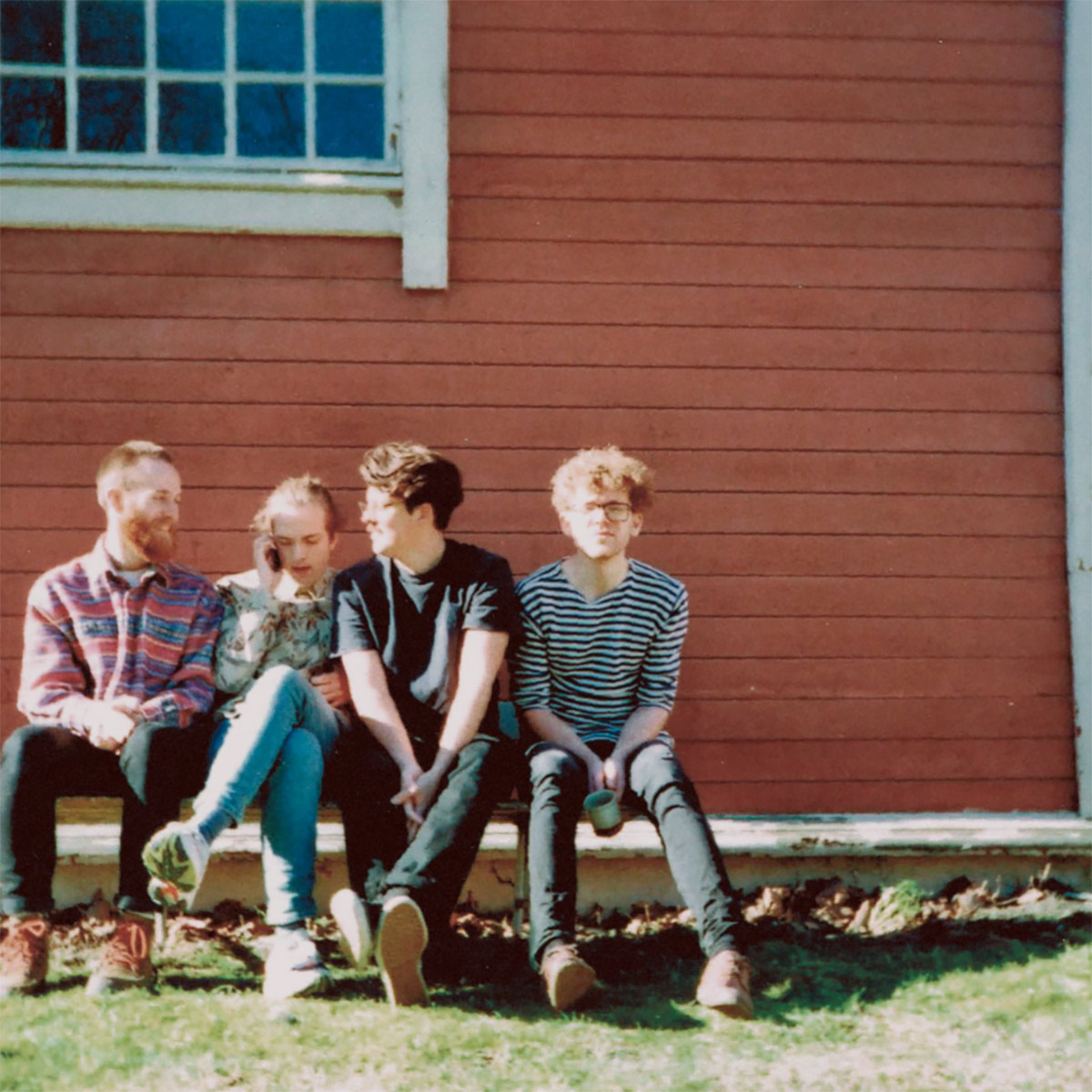 Listen to more from Earth Moon Transit through Spotify.