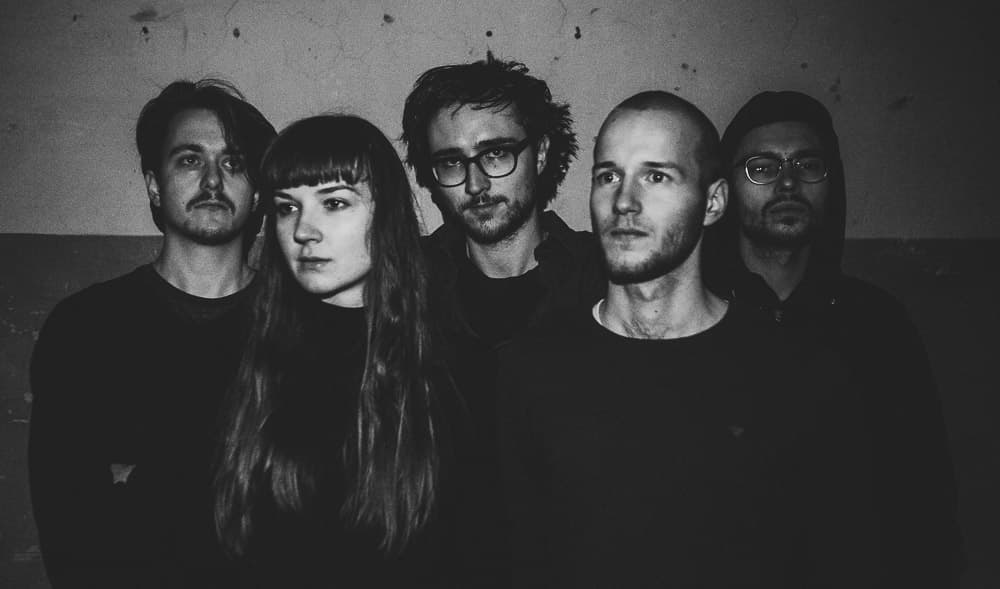 Attic Giant began as a bedroom project from Daniel Tischler but has shifted into an unexpected five-piece orchestral band. The Viena-based outfit just released their first mini project by the name of light=whatwesee which begins with “m t h r s’ (a short collapse of constancy)”, an ethereal piano-driven song with a playful glockenspiel freckling amongst light bursts of brass for a short but beautiful intro.

The much longer and arresting “m o t h e r s’ (split/crack in time)” opens with Tischler and singer/multi-instrumentalist Nastaja Ronck harmonizing amongst a similar ethereal backdrop but with an ominous hum and a recording discussing death. From here, a candelabra of weeping strings and fragile wind-swept harmonies coalesce into an equally beautiful, quasi-post-rock realm with the ashen taste of existentialism.