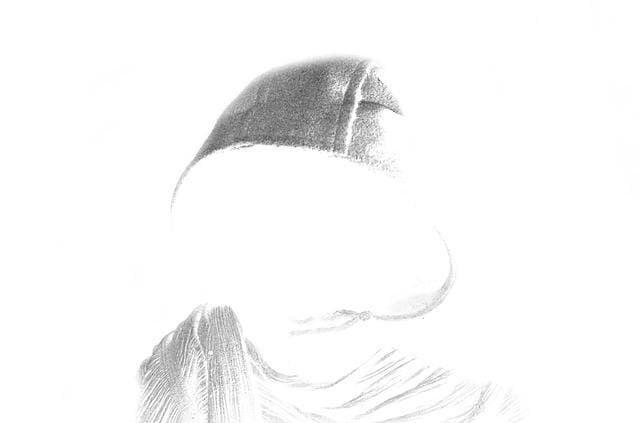 STROKE – To Be Continued (The Repetoire EP)

Mystery faced producer STROKE from Seattle releases a 10 track EP titled “To Be Continued (The Repetoire)” that has a plethora of vibes, including an edit of ZHU’s hit, “Faded”. This mixtape is the first compilation release from the unsigned hype and we hope it’s not his last. Stream the EP below and follow him on social media where he consistently shares his musical influences.