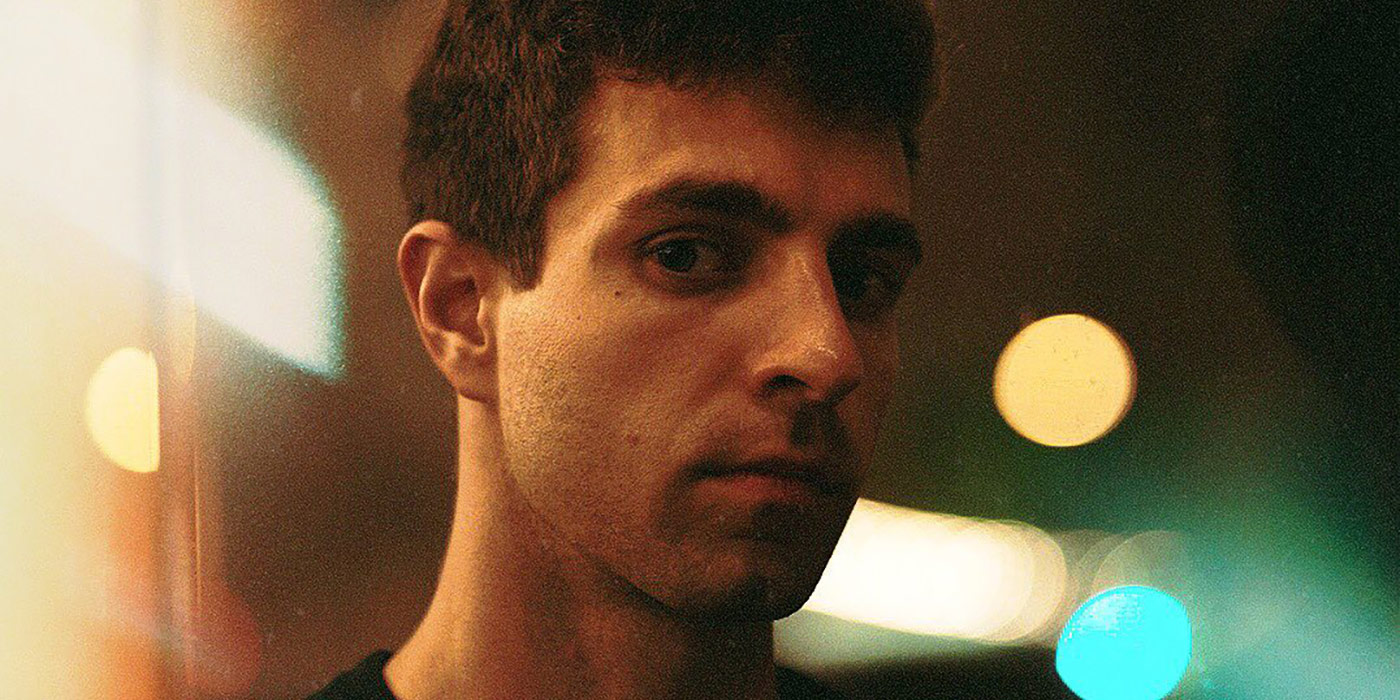 Coming off his luminous release “Tell Me”, Shuhandz is set to drop a string of releases including a possible EP later this year. The first of which finds him teaming up ex-label mate Mahalo and Brendan Reilly on Sweet Spot.

With Reilly’s smooth vocals, Sweet Spot is an upbeat deep house cut that pulses with the fabric of summer and guitar notes that glimmer like golden coastlines. I spoke with Shuhandz about the single, living in LA, and more. Spin and read my chat with Shuhandz below.

I’m a music producer who recently relocated to Los Angeles last year to pursue my passion full time. So far things are off to a great start. I really enjoy the hustle and dedication I see in a lot of my peers and it inspires me to push myself!

I am from the east coast originally and I enjoy nature, travelling, and meeting interesting people. All of these things play a role in my music and I try to create vibes that other people can connect with.

How’d you originally get into producing?

I was introduced to electronic music as a teenager and had been in a few metal bands growing up. I got into production while teaching myself how to arrange our old songs in a DAW. Later on, I found Ableton and then progressed from there. I was lucky to be mentored by 2 different master-level artists when I was growing up in North Carolina and it gave me some good perspective on things and encouraged me to experiment with the music.

Metal! Do you still shred?

From time to time, I’m getting back into it but mainly try to come up with catchy riffs for my chill tunes these days. 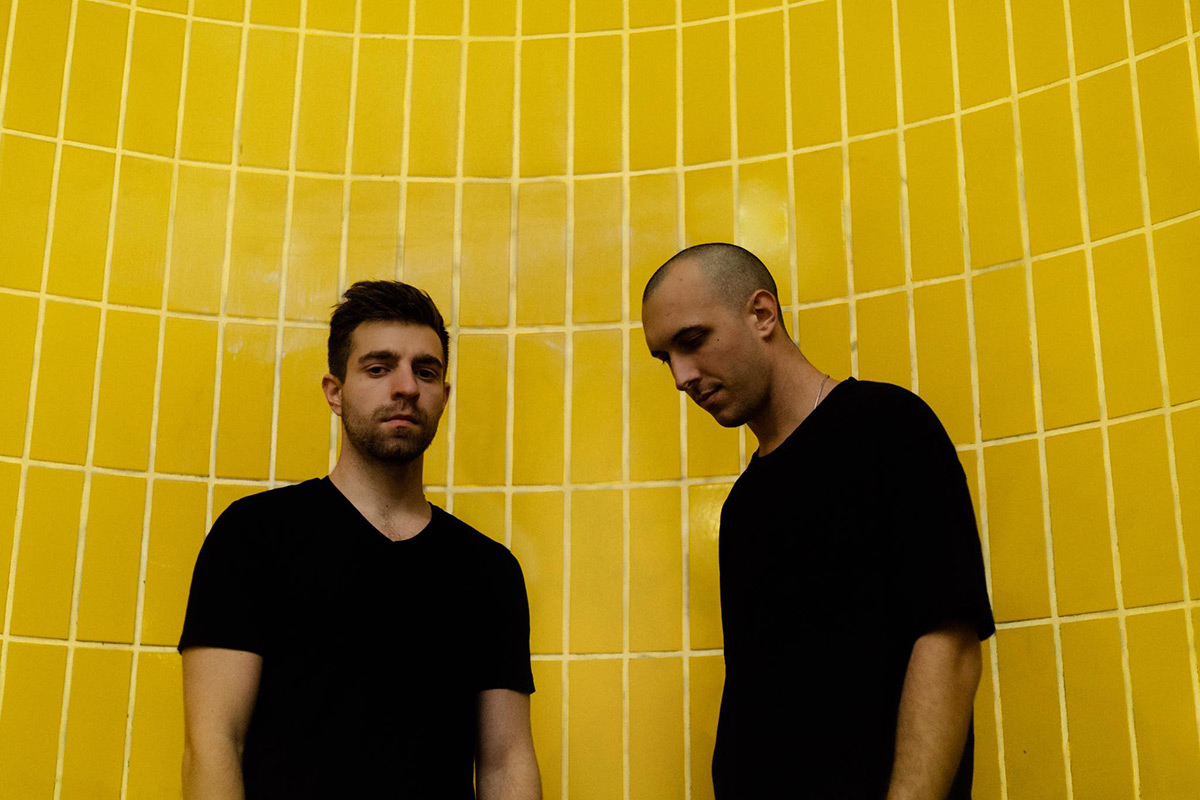 Mahalo and I go way back to the LAMP days. We were on the same label back in the day and we were both supporting each other’s tracks in DJ sets. We kept in touch and Mahalo was gracious enough to invite me out to LA a few years ago to play a b2b set with him at a sold-out Understated warehouse party. We’ve been friends ever since and I’m really excited to be working with him!

I first discovered Brendan when Disclosure released their “Caracal” album, he co-wrote the track “Moving Mountains” with them and also joined them on tour. I’ve been a fan of his music for a long time. My managers were able to connect with him and we wrote this record together. It’s been a dream working with these two super talented artists.

How do you feel LA has influenced you?

It’s definitely inspired me to work harder than ever because I’m surrounded by people who are constantly working on perfecting their craft and it encourages me to do the same. The East Coast was very chill and laid-back, but that’s not the type of environment I need to be in if I want excel so I’m glad to be out here.

It’s a cool process because you get the best of both worlds. I started “Sweet Spot” as an instrumental and then sent it to Brendan for vocals. Later on, once I had a rough demo I sent it to Mahalo and he decided to add his touch

You dropped “Apex” over two years ago and have since released a slew of singles. Any plans to release another EP or full length?

I’m thinking about dropping some more music soon and possibly packaging it together with some recent singles as an EP.

How do you think you’ve developed personally and as an artist since?

I’ve learned a lot about how the industry works and what it takes to make a living in music. The “Apex” EP helped me get noticed by my managers and signed to their agency, which has helped me level up significantly as an artist over the past 2 years. Personally, I’ve realized many things and had some important life experiences that made me who I am today. I also learned that heartbreak is a powerful tool for songwriting, and a lot of my sad songs are drawn from personal experiences about love and despair. But I’ve also started making happier songs as well because things are going well and there’s a lot to be grateful for.

How do you split time between the real world and your art?

That’s definitely something I want to get better at, but I usually work during the week and go to shows or out with friends in LA on the weekends. Kind of been treating it like a normal job as far as hours go, but I spend a lot of time tweaking things in the track that can keep me up very late too.

So how do you decide enough is enough, the track is done, no more tweaking?

I can usually hear if it needs anything else or adjustments in the mix. I also live with other music producers so I can just ask them for feedback on the track.

My most memorable experiences would be some of the festivals I’ve played around the US. Playing at TomorrowWorld back in the day, a few beach festivals, and Imagine in Atlanta. Another time would be when I opened for RUFUS and Cassian on the “Bloom” US tour a few years back.

I’m working on some shows in LA, Denver, and other cities. Also currently writing some new music.

Listen to more from Shuhandz through Spotify.