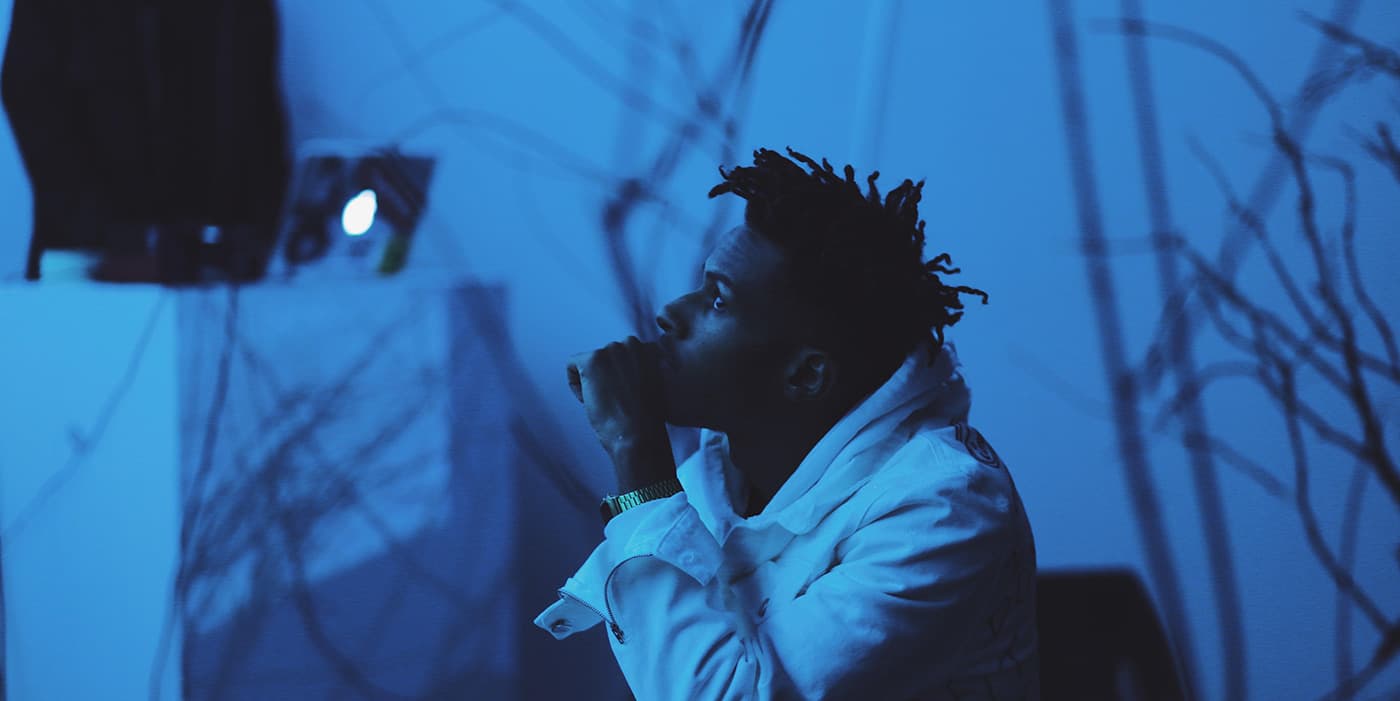 The last we heard from Memphis multi-disciplinary artist Don Lifted (Lawrence Matthews) was this summer for the haunting video for Harbour Hall. Now, ahead of his forthcoming album, Alero, he’s returned with a short film titled, It’s Your World.

Featuring several tracks from Alero and a few from a future album, It’s Your World takes place after the events of Alero and details all those lonely moments that follow a breakup. From unexpected moments of overwhelming sadness on your way to work on public transit, to the frustrating as you see a daily reminder, and to the meditative when you feel at peace; if only for a brief moment. For Matthews, his experiences comes alongside his slightly banged up yet trusty car where he finds solace and recourse.

Watch the cinematic Kevin Brooks and Martin Matthews directed video below and look for Alero in early 2017.