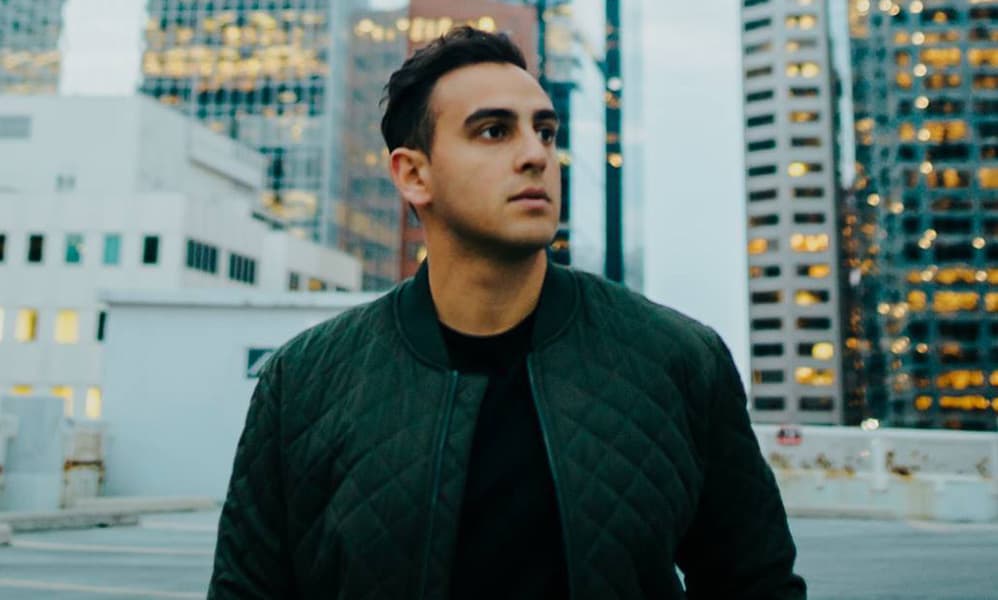 Emerging Calgary-based artist Ruben Young follows up Take Her Down and Running To You with the third single in his tale of lecherous love, Bad Habits. Produced by Canadian hip hop legend, Classified, Bad Habits is tinged with the onyx coloured summer night with a modern meets soulful hip hop twist and Young’s signature rasp.

Dedicated to the vices of temptation, lust, and the games we can’t kick, Bad Habits was written in 2015 following Young’s relapse for a woman he’d been chasing since he was 16. “She’s never been good for me, and I’ve known it all along. We kept our ‘relationship’ a secret, and it became more of an affair. She was my forbidden secret – my bad habit. 7 years later, it all came crashing down,” explained Young. “I think everyone’s guilty of falling for someone who they couldn’t get over; even though they knew they needed to. For me, she was dangerous, and I loved that about her.” That summer, that year, all those years, their noxious breath consumed every molecule, every fibre of marrow, every piece of dirt under your fingernails. Every word fertilized in your ear, every bat of their lashes clung to the synapses, every caress from silken amber skin swept you under the current of naivety. Reckless and careless, you were intoxicated by the mahogany perfume that irradiated from this creature so divine, so miraculous. So entranced, you continued to suffocate on the white flame of their dangerous love. Night after night, month after month, year after year. With the weight of your love, their touch branded you and led you to the desolate bowels of a weeping crocodile. You reap what you sow.