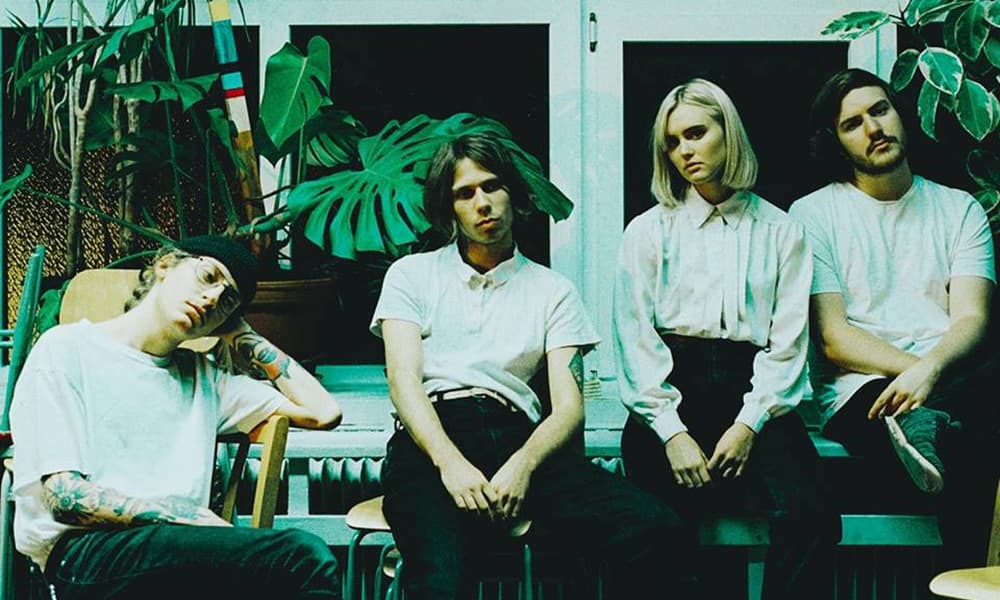 Inspired by the increasing number of the “Bystander Effect” in Sweden, Revellers propels forward with infectious dreamy melodies and the rattle of ashen bones. Dark bitter guitars spiral and pierce with freckled synths as Alma Westerlund poignantly sings, “Until there’s nothing left to kill but ourselves.”

Beverly Kills released ‘Fourteen’, ‘Melodrama’, and ‘Dreamless’ last year, and gathered great acclaim from both local and international press including being mentioned as one of the “Best Swedish Indie Debuts 2018” by HYMN and being nominated for the” Breakthrough of the Year” in the Gaffa Awards. They also played the Gothenburg music showcase festival Viva Sounds and this years Festival along with shows supporting Agent blå, Moaning (USA-Sub pop) and Västerbron later this March. The release of Revellers comes with the announcement of their debut physical release “In This Dim Light/Melodrama” limited edition 7” vinyl through Australian Indie label Hell Beach.