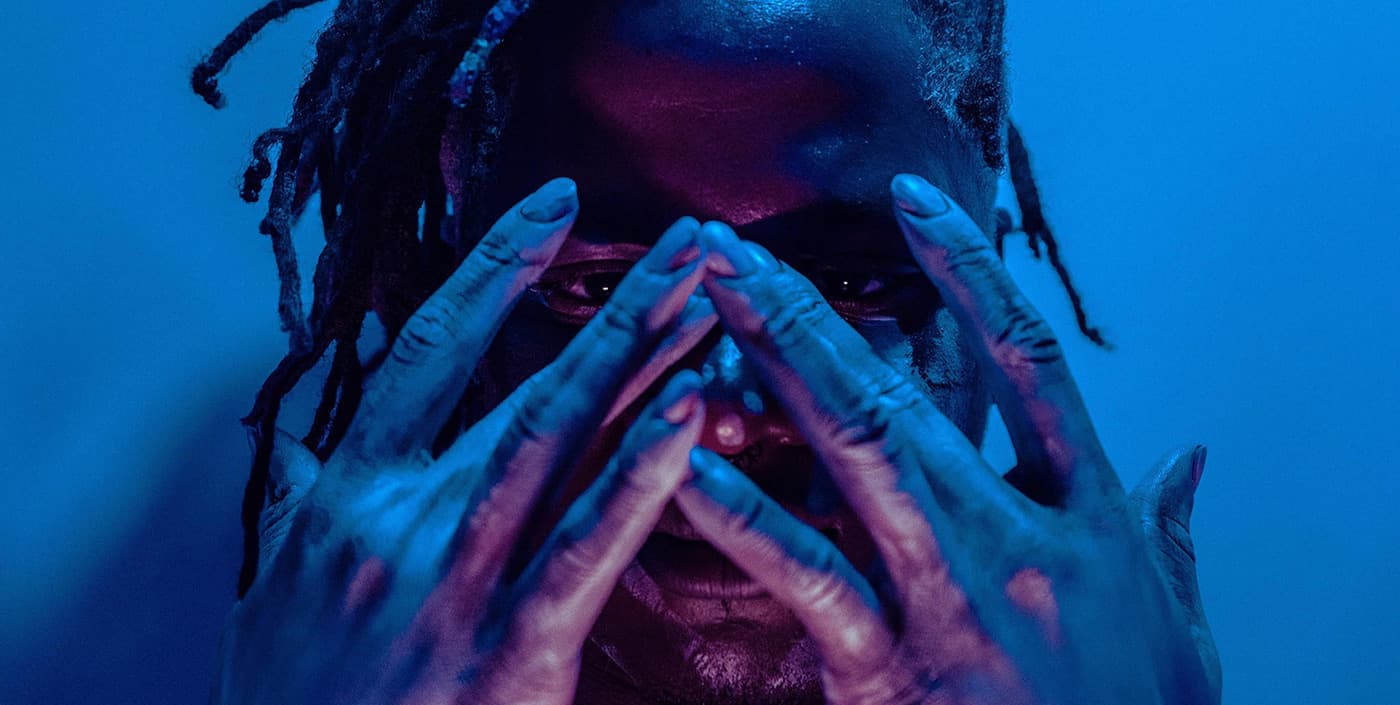 Toronto-based Nigel Edwards, aka NOMVDSLVND (pronounced Nomadsland) is a multi-instrumentalist and bedroom producer who got his start as a professional dancer for 10 years. It was during this period that his musical journey would take flight as he’d create sound design for dance productions.

Now working with local collective bedroomer, Edwards is set to release a two-part compilation titled, “More Harm Than Good”, that invokes the feeling of being alone in your thoughts, specifically Edwards’ struggles as a black male artist making his mark on the experimental electronic scene.

With two singles already released, Edwards brings us the dense blissed-out nebula that is Pink. It stretches and flutters, undulating with an ominous throb between two planes with smoke tendrils like somber wraiths. As if those wraiths were to seize moments of isolation, turrets of percussion strike the gloomy trip-hop space.

“MHTG” is NOMVDSLVND’s debut EP and his 1st release on bedroomer, due for release tomorrow. Part 2 is set for spring 2019.