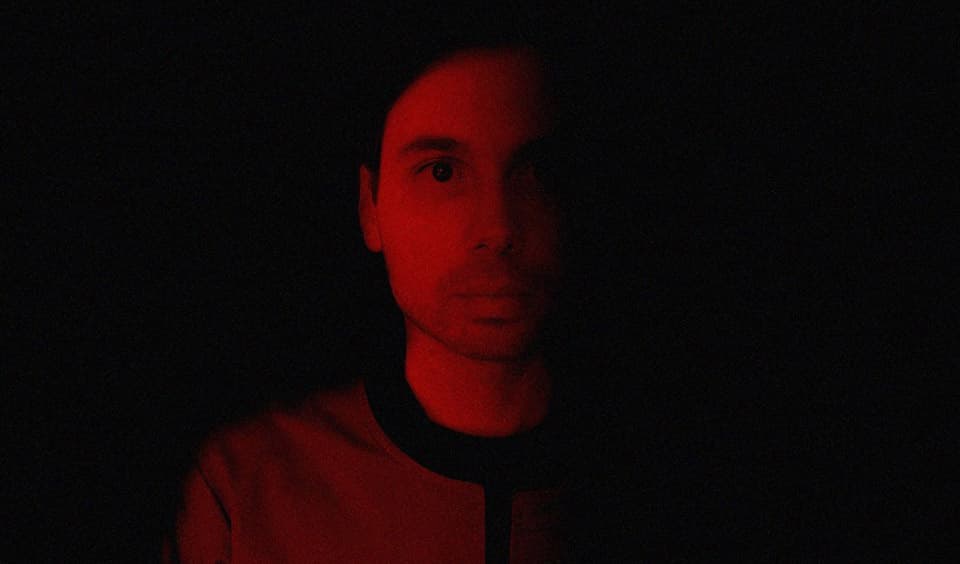 After five years of running a business and the misery that came with it, Brodie Trent decided to dedicate himself to rekindling his love for film. Following a tumultuous period involving his screenplay, Trent toiled away in his home studio to further pursue music, some of which was initially for his film. The end result is his experimental debut, Phoenix James, which is rife with vibrant neon hues and a cinematic touch.

Performed, engineered, and produced entirely by himself, his vocals soar alongside a thick warble of bass and crunchy synths. As Phoenix James unfurls with a magical trance, a dialogue between Mother and Daughter enters, adding to the cinematic quality. To learn more about this unique single and Trent’s story, read the Facebook post below.