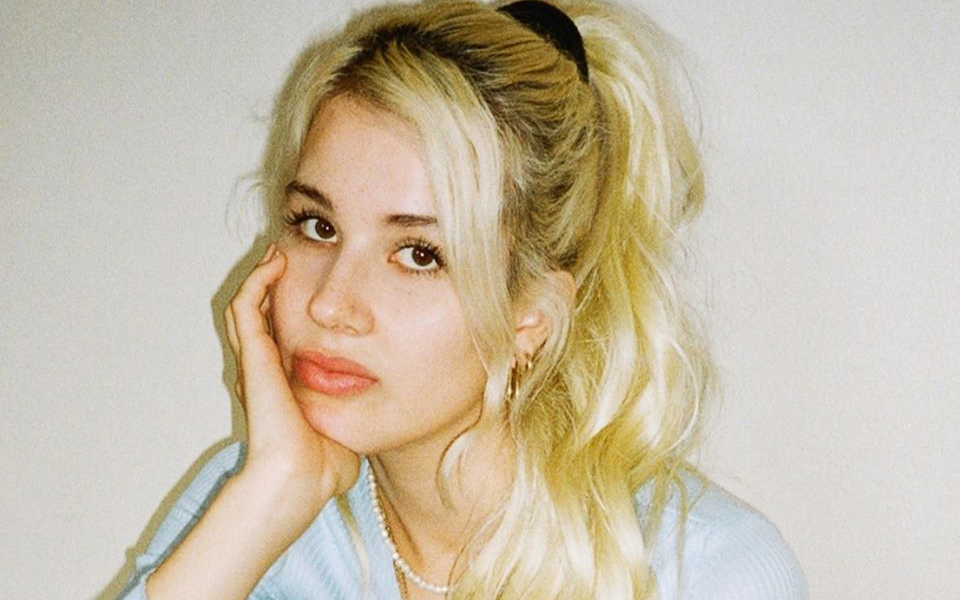 Zoey Lily Drops Weary “I Wish I Had A Heart”

Zoey Lily first appeared here for her chilling debut “Nothing” followed by “Last Goodbye” which quickly racked up thousands. She followed that and a few other singles with the “2thousand&8teen” collection and is now releasing a new single every six weeks.

I Wish I Had A Heart is the second single from the series. It plods with a bare piano while Lily retreats with an eerie languid backdrop and the cold weary thud of walls closing in on you.

The track was co-produced by Grace Carter’s drummer “Toby Horton” and mixed by James Kenosha (Birdy/Rhodes). The artwork was designed and drawn by Zoey herself.

“I Wish I Had a Heart” is about feeling stuck in your own skin and being unable to deal with the outside world and everything that is expected from you in society so you’d rather hide away and basically stop living so no one can judge you anymore. To film the music video, I teamed up with a fine art student who previously had an open heart surgery himself and  used parts of the tubes and equipment he still had at home.

Zoey will be releasing a single every 6 weeks in 2019 and is currently preparing for her debut headline show at The Waiting Room, London on Thursday 25th April. Tickets are available now via TicketWeb or the DICE app here.