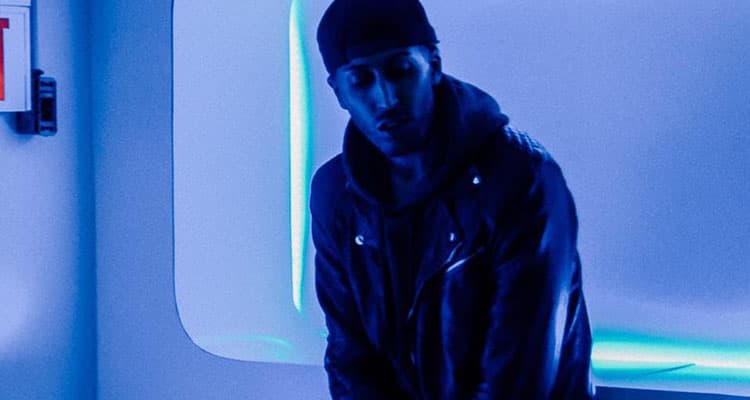 Embrace The Summer Vibes On Gov’s “Body On Me”

London-born, Toronto-based Gov is on a roll. Earlier this year, he premiered his debut EP Nights with Complex Music, broadcasting his own brand of hip-hop with a R&B and grime influence. Following the release of Nights, Gov returns to drop Body On Me, the first single off his upcoming project The Roses.

Body On Me features a vibe entirely different from his hip-hop style on Nights. Energetic drums and warm synths bring an island influence to the table, and combined with his sensual, flirty vocals, Gov recalls the essence of that classic 90’s R&B. Having only dabbled in R&B previously, he uses this track to debut his love for R&B. “I’ve always dabbled in R&B, but a lot of people probably don’t know that R&B music is my first real love, it’s just now that I’m at a point in my career where I feel comfortable enough with my voice to put out a whole RnB project.”

The warm vibes are his main inspiration on this track. In an e-mail to us, he describes Body On Me as, “a party R&B record with a dancehall vibe to it. I just wanted something warm with a vibe for females to enjoy, get ready to, dance to, party to. I wanted to keep those summer vibes going as we transition deep into the fall.”

With his plans to release The Roses EP soon, you won’t have to wait long to feel them summer vibes.