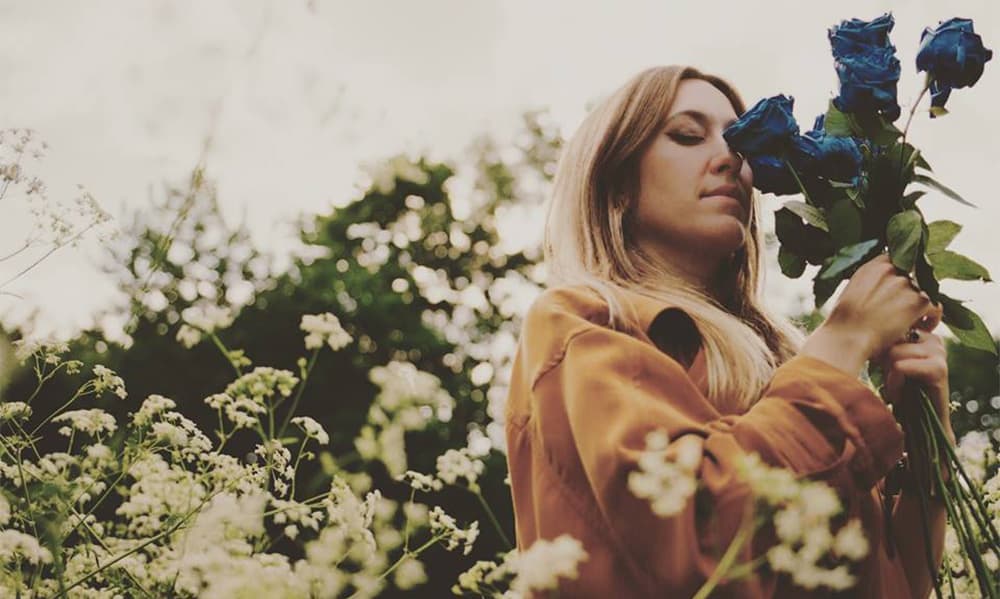 For Lyves’ third single off her “8 Rooms” project, the rising singer-songwriter switches it up by bringing on rapper Jalen Santoy to add a new dimension to an already lush cut.

On Certain Things, soft keys dance around the slow stutter step of drums as a cascade of synths stretch and spin, wrinkled with the here and now. It’s the aforementioned addition of Santoy that elevates the single as he raps and sings with a steady confident flow before it ends out on one final moment of engulfing soulful bliss.

Of the single, Lyves says:

“‘Certain Things’ was written in one short evening with Nathanael Williams and Simeon Jones from The Colours That Rise. Nathanael and Simeon are used to working together as a duo but we had never all sat in a room together. This was our first idea and within 10 minutes the piano, drums, and vocal melody came together. This song’s energy is about being in the moment, appreciating where we are, and living for right here, right now, despite past and future worries – which is in line with how the song seemed to spontaneously come about. We knew we wanted to feature an artist we love and respect and Jalen’s raw energy and performance brought so much to it. This song feels like a collaboration in many ways and the start of a new chapter personally and musically.”