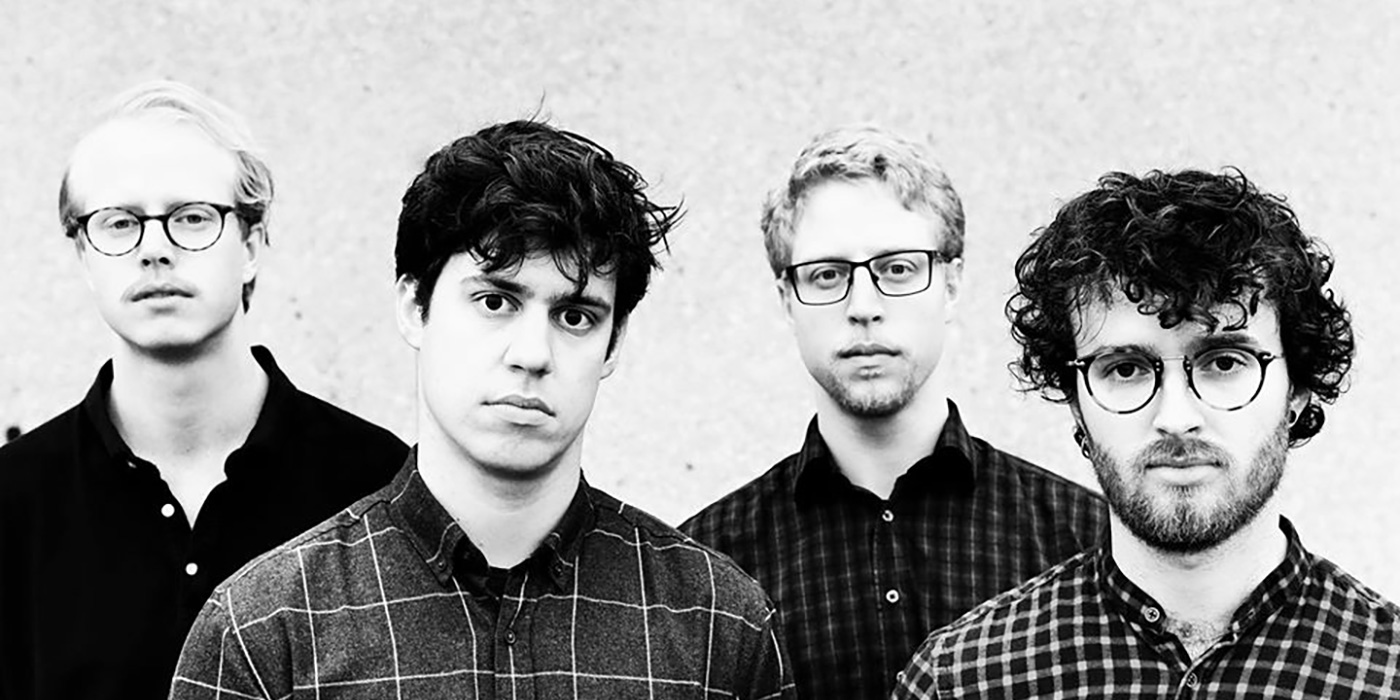 Meltway is a new outfit comprising of Mathias Hammerstrøm and friends who’ve combined their love for classic shoegaze and dream pop. Monday marked the release of their debut EP, Everytime, which focuses on themes of heartbreak and longing which becomes less oppressive and more accepting.

There’s a dramatic force of hazy guitars, distorted basslines, and the odd analog synth that collide with a dreamy cerulean fog. It’s an inexhaustible sonic current that stretches and swells into full orbital bloom until slipping into the ethereal and fading away. But not before tearing through flesh and bone.

Speaking on Everytime, Hammerstrøm says: “I’ve always loved listening to records that hold onto a vibe – like really holds onto it; from the very beginning of a song to the very end. It’s like you’re under a spell or something, and it’s an entrancing feeling, to get lost for a while – we’ve attempted to structure our songs this way on the EP.”

I teamed up with Meltway bassist and songwriter Mikkel and Hammerstrøm to learn more about their impressive new project. 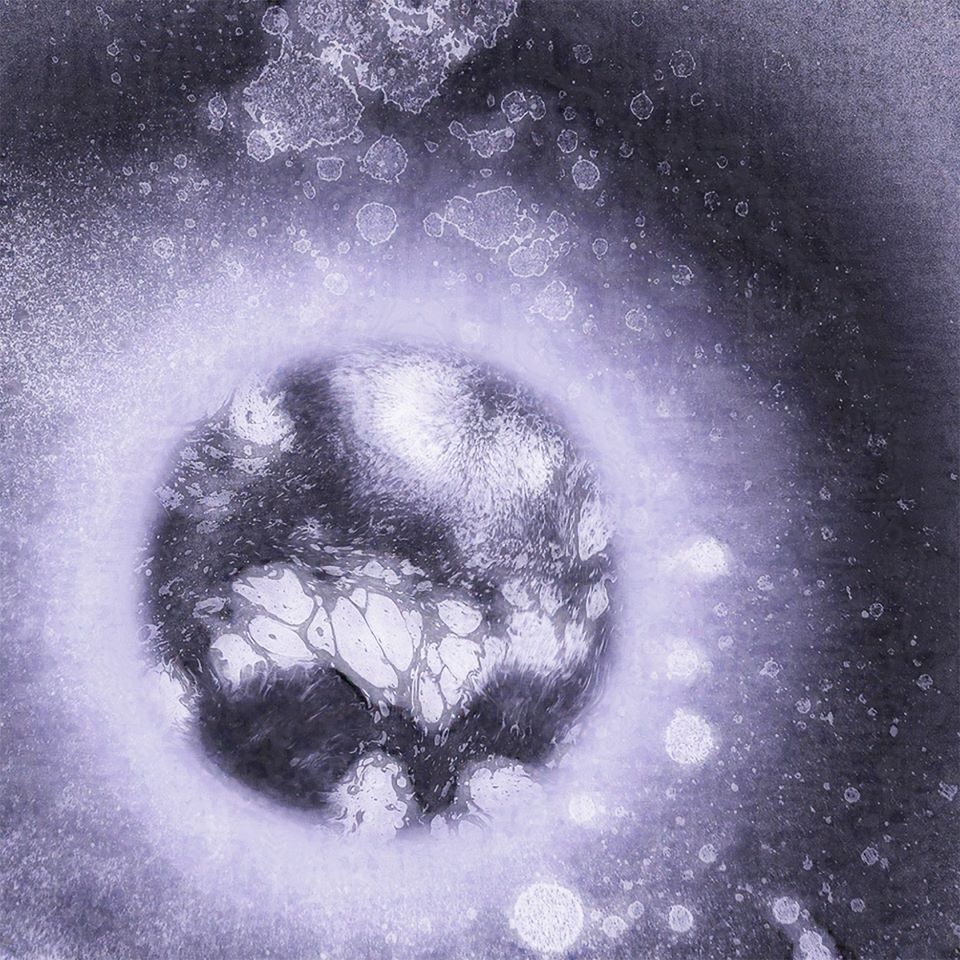 Mikkel: “This track was one of the first songs we wrote. It started with four chords and a melody Mathias had on his computer, which was the starting point for the song. One evening I was composing by myself and came up with what would later become the chorus, but for some reason, I wrote it in 6/8 and not 4/4, which the rest of the song is played in. We couldn’t translate my idea into 4/4 in a satisfying way, so the solution became to switch between the meters.”

Mathias: “When I wrote the lyrics for this song, I wanted a feeling of walking underwater against a massive current, trying to figure out whether you are living someone else’s life or your own”

Mikkel: “This song came about from a blueprint I had composed. I had written everything down in a full score and packed it with different ideas. When it came to refining it with the other guys the task was more about cutting away elements than elaborating. When the song was cut down to size, we could easily make small additions to make the whole thing come together.”

Mathias: “The vocals were actually the most difficult thing to get right; we tried many different ideas for a long time. As with the arrangement, the answer was to go simpler with a duet-ish melody, which was inspired by the bassline. We wanted to write lyrics that were more upbeat and optimistic, but still with a touch of abstraction – so it’s like someone who is slowly beginning to discover the value of existence. I had some difficulties writing lyrics for a song that I in a sense felt was Mikkel’s, so we ended up collaborating on the lyrics.”

Mathias: “The synth theme for this song originally came from another project that had been left in my old archives of electronic music (Amphior). I remember thinking the melody would sound good in a shoegaze setting, so I showed it to the other guys, and they liked it. We started building the arrangement and tweaking the instrumentals together. Eventually, we found the synth to be too “nice-sounding” in the mix, so I combined a very danish distortion pedal, the “ReezaFRATzitz”, with the synthesizer, and it all made perfect sense!

Mikkel: “At the time Mathias introduced the idea I had added some hard-core punk to my running mix; stuff like Black Flag and Dead Kennedys. When we came into rehearsal I was just hammering out an idea for the song’s main guitar-riff, while the other guys got set up. We ended up using the riff and it introduced this punk-ish vibe to the tune.”

Mathias: “Vocally I wanted to bring something innocent to the table, as a kind of contradiction to the fuzzy universe, so I brought the melody-lines I had written, way up to the vulnerable falsetto range – it’s a heartbreak song.”

I Want To Forget

Mikkel: “This is the first song we wrote. As with ‘Strangers Dream’, this song’s starting point was four chords and a melody Mathias had composed on his computer. He and I met and elaborated the arrangement further, and eventually, we brought in Thomas (guitar) and Magnus (drums) to contribute. In a way, this was the track that brought the band together. Everyone’s ideas seemed to work out right away and the song came about quite easily.

Mathias: “I listened quite a lot to the early works from Beach House and Julee Cruise, back when I was writing the outline and the vocal melodies for this song. The lyrics are bittersweet and nocturnal, and I wanted to explore a feeling of nostalgia. We wanted to stretch the atmosphere to the next level towards the ending section of the song, as a way of creating a truly daydreaming state of mind, with the underlying lyrics “I want to forget”.

Mikkel: “In the mixing process, we faded out the last “I want to forget”-lyrics, and we have since been doing it live as well, by stepping away from the microphones. To me, this is an implication of the song’s narrator succeeding in forgetting.”

Mikkel: “This is actually an extension to From Blue, which Magnus suggested could be its own track on the EP. We wanted to try to make something floaty and ambient. It’s a fun track for me to play; I get to slather my signal in chorus and reverse-delay and just focus on the sound of the chords on the bass.”

Mathias: “It’s our “anti drums dream-pop” song of the record – it’s always fun to explore a moment that is closer to ambient music in a live band setting – like it’s a moment to collect yourself.”

Everytime by Meltway is also available through Spotify and Bandcamp.