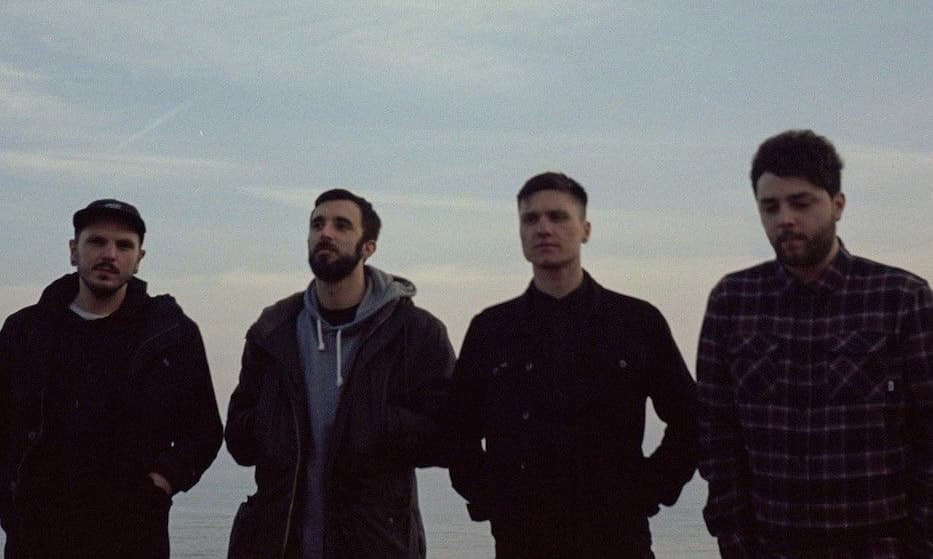 Chalk Hands’ “Burrows & Other Hideouts” Is A Must Listen

Aside from what I’ve featured on these pages, and a select few albums like the new The National or Daniel Caesar, for the last several months my ears have been engulfed by screamo/post-hardcore. Just an obscene amount of it. It’s unfortunate I don’t really get more submissions from this heavy, melodic scene. But finally, a band, a phenomenal band, has changed that.

The boys of Chalk Hands met in 2016 in Brighton, UK after meeting within the city’s vibrant underground scene and came together over their mutual passion for creating sincere and expressive music. A year later, they’ve released their debut EP, Burrows & Other Hideouts. Through mixing post-rock with screamo and post-hardcore, the sadly short EP begins with “Burrows” which leads with a contemplative intro that soon unfurls with an immersive panorama of innumerable chasms and sweeping annihilation. Here lie shattered dreams, dreamt a thousand times with an instrumental dreadnaught that eviscerates you and sinks into your ear with oxblood.

The second track is “Arms” where menacing guitars spiral through your teeth and your skin and unravels heavenward with venomous chaos. Upon reaching this higher plane, there’s a quiet moment of rumination until gang vocals howl with unfed mouths and a lament of crashing instruments. This is passion tearing through flesh and bone with iron lungs and red-handed sleight.

As the first release from a new project, this is far beyond what almost every new project initially releases. Above and beyond with brutal ferocity, Chalk Hands is a promising act, and an absolute must listen.

Burrows & Other Hideouts is available to purchase through Bandcamp.