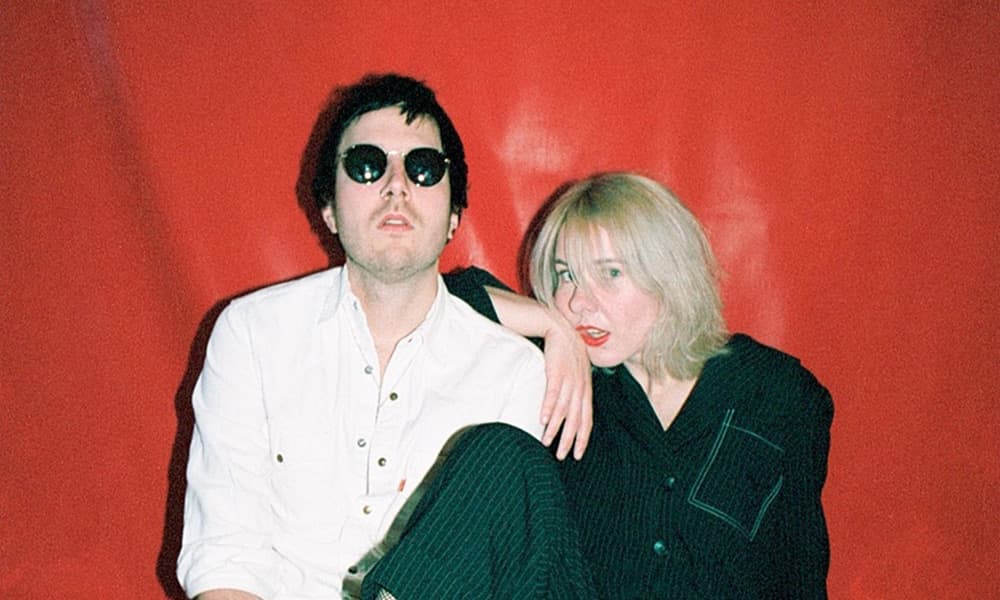 When Laura Lee is recording and playing music with the Berlin-based Gurr, she’s making grunge rock with Melody Connor as Jettes. What began as a musical friendship over this here interwebs turned into a full-fledged project as Connor moves from Seattle to Berlin. While he slept on Lee’s couch, the duo wrote their debut EP about a plane hijacker, long-lost childhood loves, and feeling awkward at gallery openings.

This brings us to their debut single, Traces. Gritty guitars swing with aerial vocals and a cascade of fuzzed out dreamy textures, much like the accompanying video. On the single and video, the band says:

“‘Traces’ is about just wanting so leave so bad that you end up making all the wrong decisions. Triggered by the plane hijacking in Seattle in August 2018, we wrote the song to capture a feeling of ‘well shit now it’s too late to turn around’. The whole process of recording and mixing happened in Frankfurt, Germany between Laura’s extensive tours with Gurr while the video was made in the back of her tour van while driving through the US.”