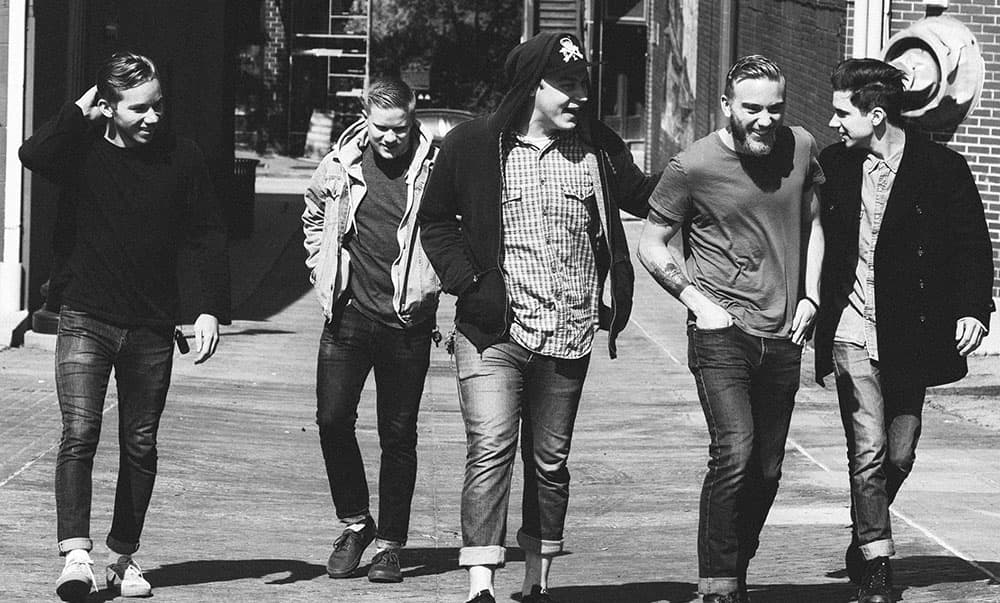 In the lead-up to their forthcoming album, Homecoming, Akron-based outfit LEDGES have taken giant leaps forward sonically as a reflection of the journey been on together in the past seven years. They’ve now released the first single titled Teenage Daydream.

Melding their indie-rock roots with 80’s synths, Teenage Daydream is a dynamic soundscape with frontman Andy Hoffman’s sincere vocals and wondrous harmonies. A bed of the aforementioned synths glimmer beneath guitars that swell and soar into a full orbital bloom. Like when your skin blended into one. Lips wrapped around your neck. Fingers and toes twisted. Humid nights of limbs contorted with teenage love turns into desperate mornings where the canines of your young naivety stretched itself across your throat. You carried the curse and the noose. Disenchanted and tight. You fed yourself through again and again as you called their names. Like a beggar. Like an affliction. Like a fool. Now you awake with blood in your mouth and vultures eating the dirt under your toenails. It’s a new season though. Maybe this time you’ll drop the ravenous noose.

LEDGES is a lot lighter than that, so just listen to Teenage Daydream below.