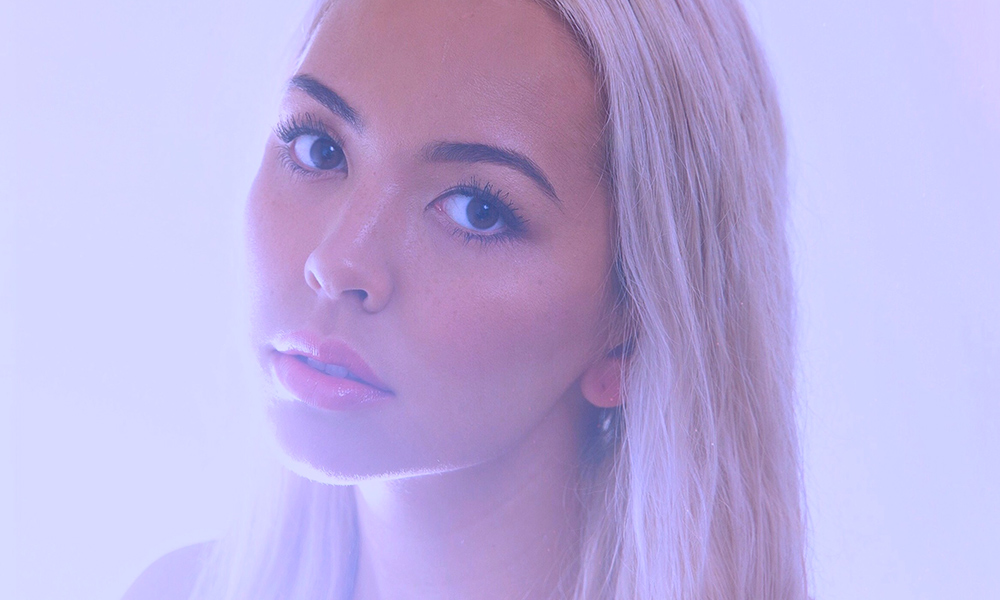 Originally from the prairies, Ami Cheon spent some time in New York and Toronto where she flipped her attention towards songwriting and began labouring over her craft. Now in Winnipeg, the singer-songwriter released her debut single, ‘Growing Up’ late last year and just released her new piece, Good Good.

In an effort to get back to that good space of a relationship, while knowing nothing lasts forever, Cheon offers an honest and smouldering piece of R&B. Thick groovy bass warbles with finger-snapping and a deliciously catchy hook. It’s Cheon’s lush and dynamic vocals that drive everything, though. Unapologetic and effortless, this is just the start.