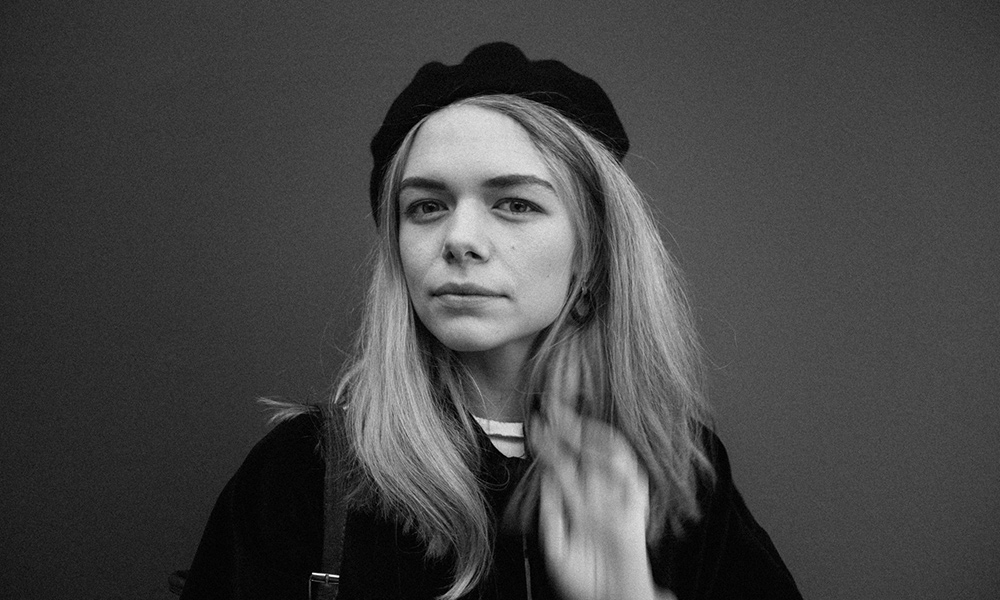 Ahead of her forthcoming EP, the Manchester-based singer-songwriter Chloe Foy lets love unfold in her single Callous Copper. Foy opens up more than usual with a finger plucked acoustic and sweeping strings. This is a melodious dream you’ve never dreamed. Morsel by morsel you’re twisted inside out. “I wouldn’t have it any other way,” Foy beautifully sings as the totality of this feeling strikes and you’re engulfed by it.

Speaking on the single, Foy says:

“‘Callous Copper’ is an unabashed love song. It’s not common for me to be quite so open in my imagery, so I surprised myself with how I laid myself out quite so openly. It has imagery of love in all its seasons. Taken from simple acoustic guitar beginnings and composed with Joni’s Both Sides Now orchestral version in mind, it’s the softer side of me.”

Last year, Chloe Foy was named a 2019 BBC Introducing “One To Watch” by Radio 3’s Late Junction. She has just completed a successful headline UK tour as well as festival shows at Greenman and Cambridge Folk Festival.