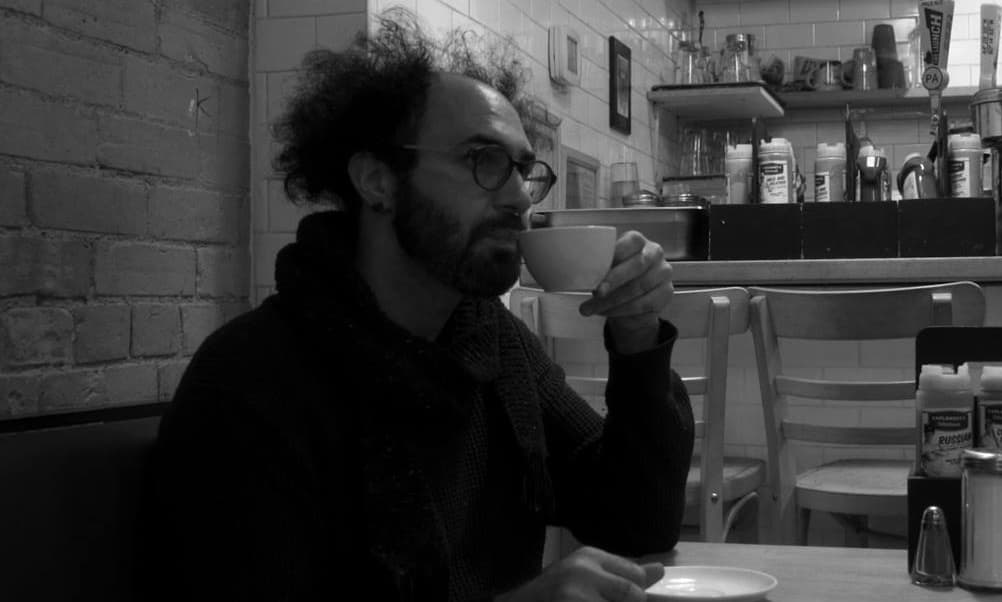 I first discovered The Holy Gasp over a year ago at a Sofar Sounds show here in Toronto and they were a riot, filled with boundless, ecstatic energy. Their latest, Simple Pleasures, is no different and comes with a story just as compelling as the Toronto-based band. Frontman Benjamin Hackman explains:

“I wrote ‘Simple Pleasures’ drunk as a goddamn sailor in the back of a cab after my brother’s wedding. It was in the wee hours of the morning, and my suit was sweat-stuck to my body from the dancing I’d done. As the car picked up speed I opened the window and surrendered to the breeze, which poured over my face and neck and cooled me. It just felt so good after all that dancing. I started singing. I couldn’t help it. And the driver… he was loving it, so I kept at it, the ham that I am… and my ex-wife, God bless her, had the foresight to record it all on her phone. In the morning, she played it for me over coffee, and I spent the next few days crystallizing the narrative, building its subtext. I was looking at the moral responsibility of the mentally ill, how hurt people hurt people, and how our loved ones suffer as a result of our own suffering.”

Led by Hackman’s deep and magnetic croon, the band gradually builds into a sweeping crescendo with horns that wail between the leaden plod of keys while Hackman uncoils and howls with a seizing grip.

Simple Pleasures can be found on The Holy Gasp’s forthcoming album, “The Love Songs of Oedipus Rex”, due September 7.  You can also watch the band perform the album in its entirety with a 27-person orchestra on October 27. If you want to dress like you’re at a wedding, details can be found here.